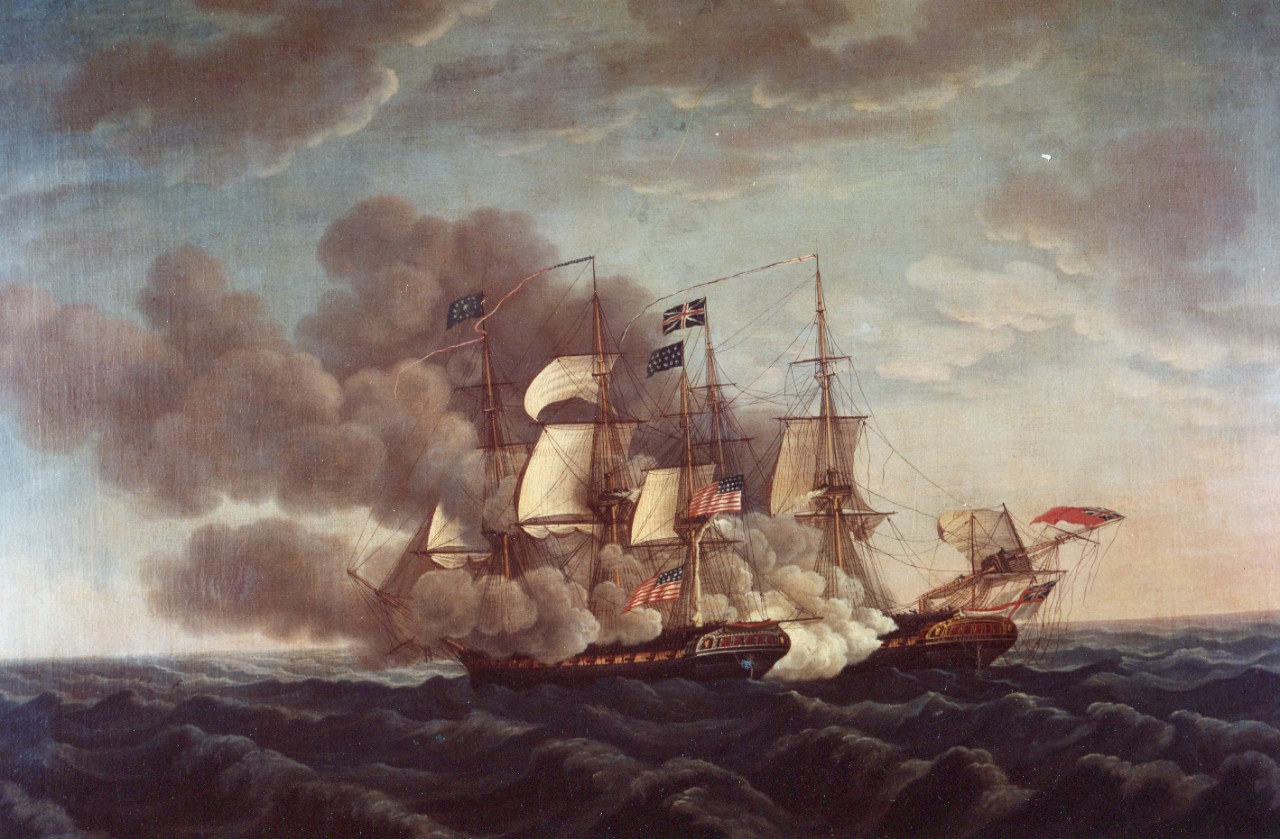 Action between USS Constitution and HMS Guerriere, 19 August 1812: In Action Oil on canvas, 32 x 48, by Michel Felice Corne (1752-1845), depicting the two frigates firing on each other, as Guerriere's mizzen mast goes over the side. Painting in the collections of the U.S. Naval Academy Museum, transferred from the Navy Department in 1869. Official U.S. Navy Photograph. Catalog#: K-26254.

On March 27, 1794, 225 years ago, President George Washington signed “An act to provide a Naval Armament,” known as the Naval Armament Act of 1794. The act called for the construction of six frigates, commissioning of officers, and raising of crews. It specifies ship manning levels, pay, and rations as well. After the American Revolution, the Continental Navy was slowly disbursed with the last frigate, Alliance, sold in Philadelphia on June 3, 1785. During the War of 1812, brigs acquired distinction in small fleet engagements on the Great Lakes and as merchant raiders in the Atlantic. Because brigs required a large crew, schooners were often used because they handle better in coastal winds and require a smaller crew. Sloops were usually smaller, three-masted vessels commanded by a master commandant. 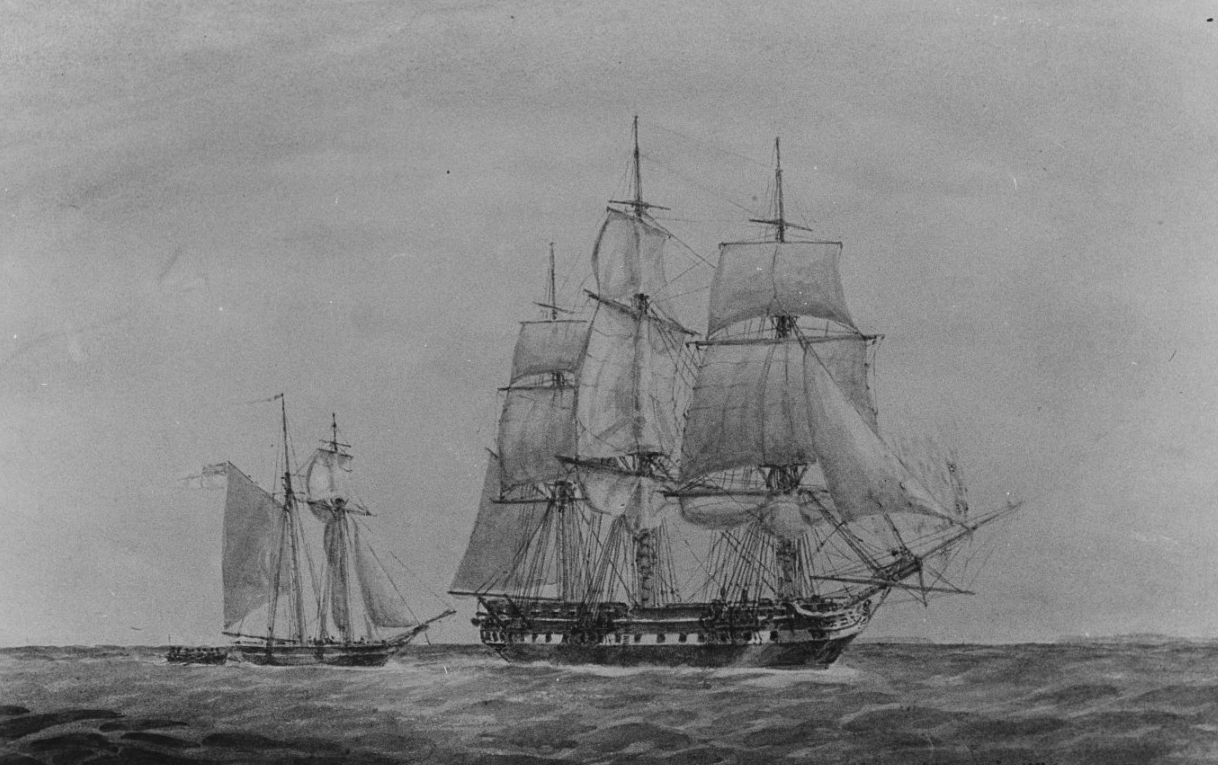 On 9 September 1813, the United States frigate USS President, Commodore John Rodgers, on his way home after a cruise, when a little to the southward of Nantucket, fell in with the 5-gun British schooner HMS Highflyer, tender to HMS San Domingo, 74 guns, commanded by Second Lieutenant William Hutchinson. By passing as a British frigate and sending a lieutenant dressed in a British uniform on board her, Commodore Rodgers succeeded in getting the book of private British signals and the stations of the different British men-of-war on the American coast. Taking his measures accordingly he was able, on the same day, to enter unobserved into the harbor of Newport, Rhode Island. Catalog#: USN 903314. 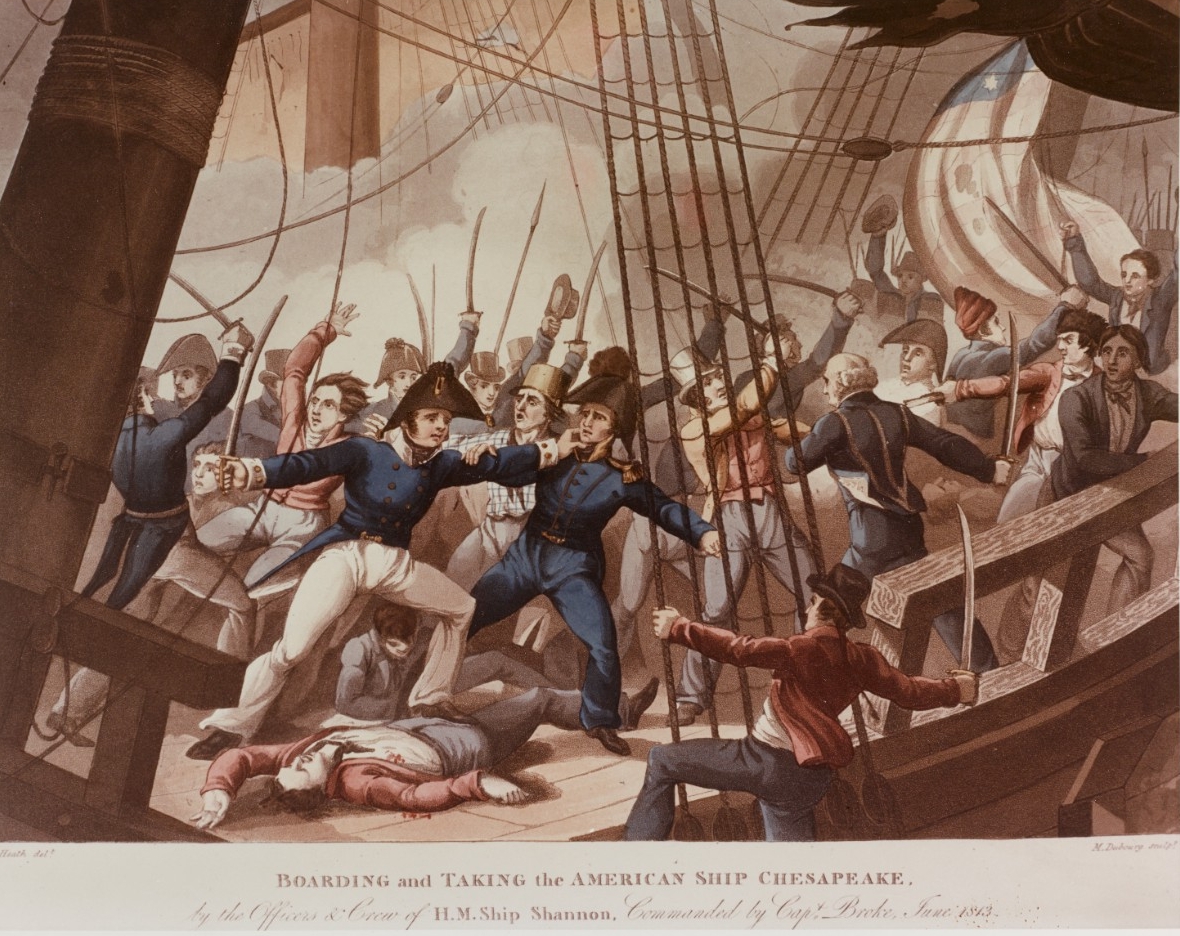 Engagement between USS Chesapeake and HMS Shannon, 1 June 1813. Colored lithograph by M. Dubourg after a drawing by Heath, published in England circa 1813. It depicts the officers and crew of Shannon, commanded by Captain Broke, boarding and capturing the Chesapeake. U.S. Naval History and Heritage Command photograph. Catalog #: NH 65811-KN. 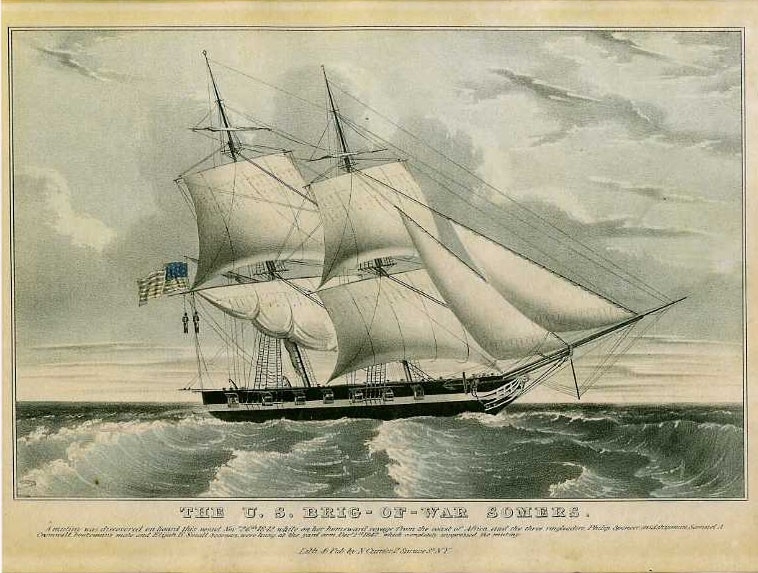 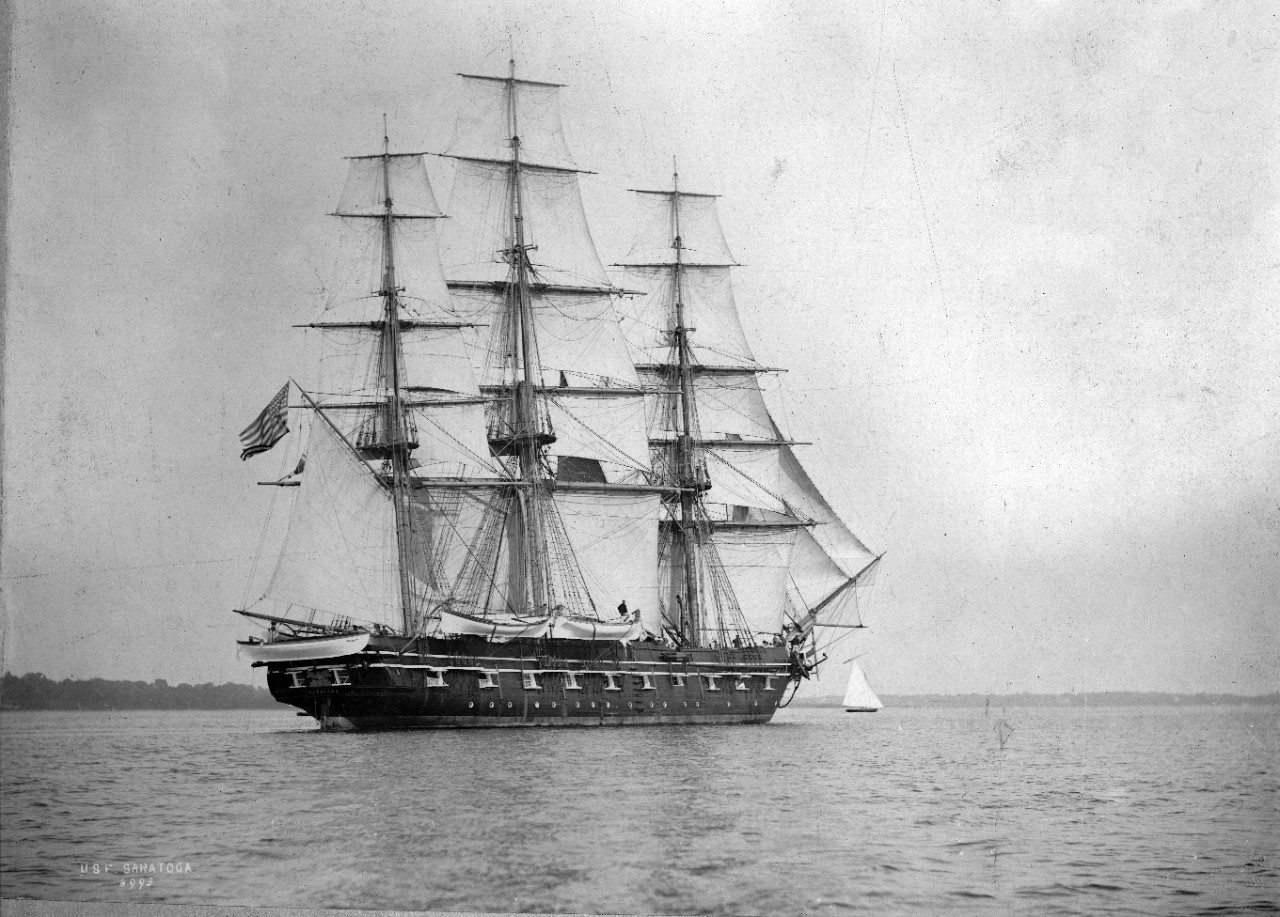 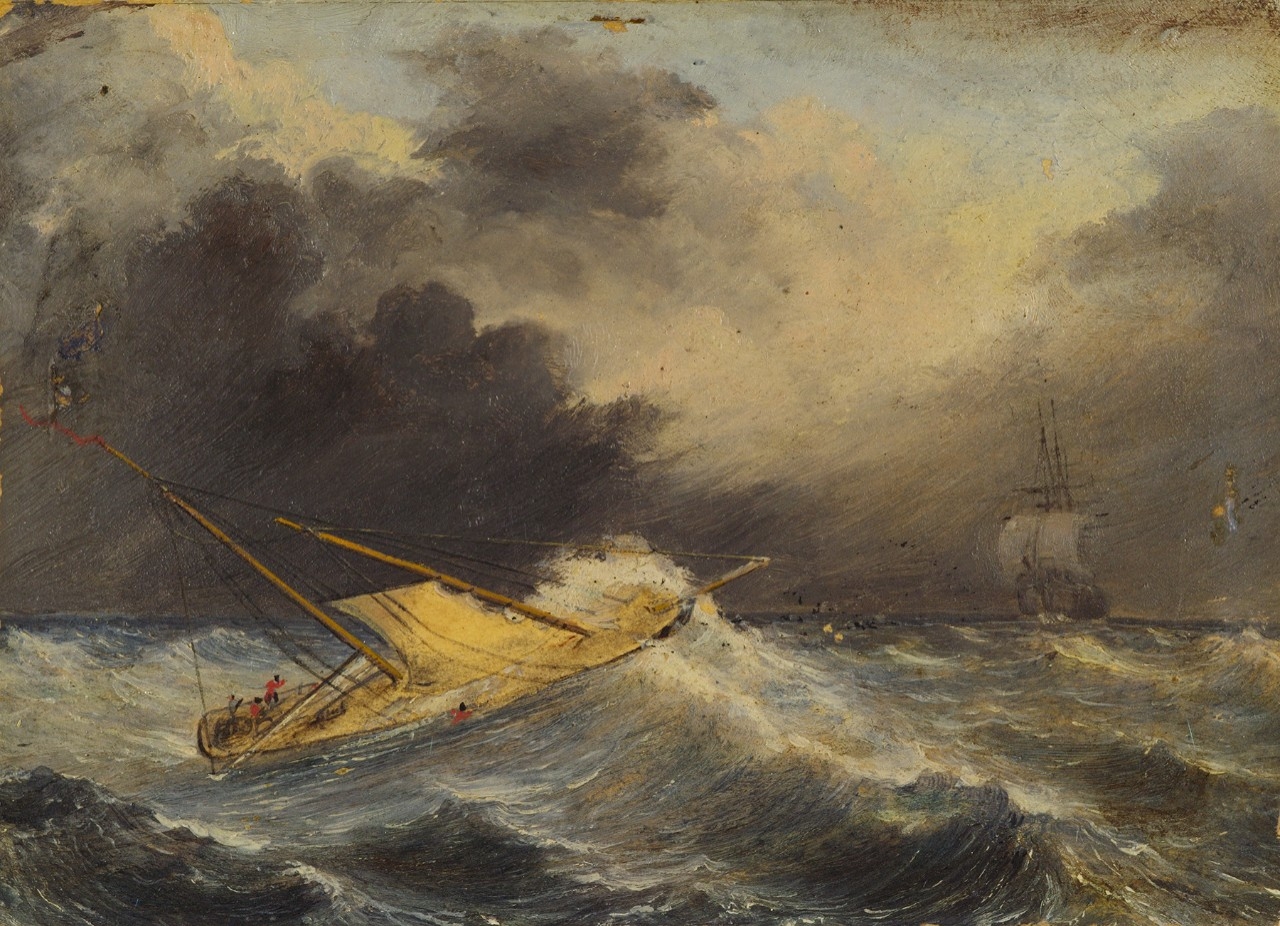