The Voyage of a Lifetime

The Great White Fleet's arrival at San Francisco allowed President Roosevelt to demonstrate the fleet's ability to "reach the Pacific in fit condition to engage an enemy as well as bolster the security of the West Coast" (The World Cruise of the Great White Fleet, 2). 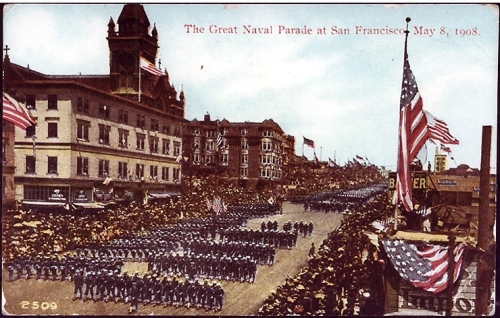 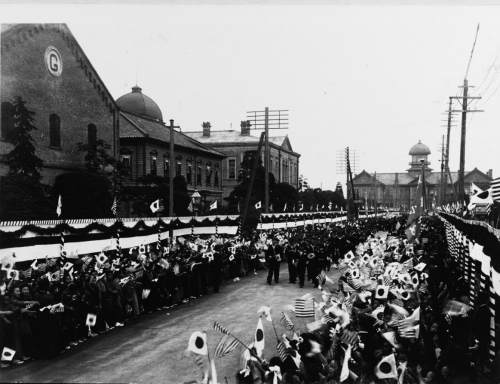 Though the peacetime cruise did not test the performance of the battleships in combat, the successful return to Hampton Roads proved the fleet's ability to cruise substantial distances without major mechanical problems. The experience also helped the Navy identify certain needed improvements to ship design. 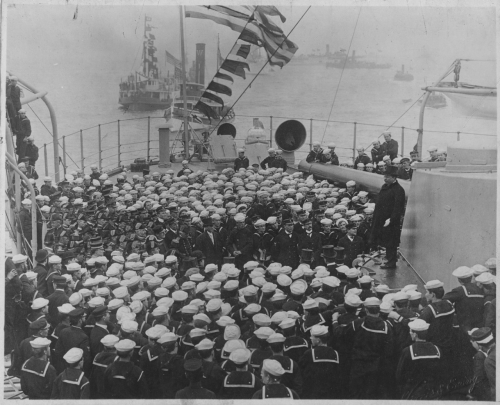