The Galloping Ghost of the Java Coast 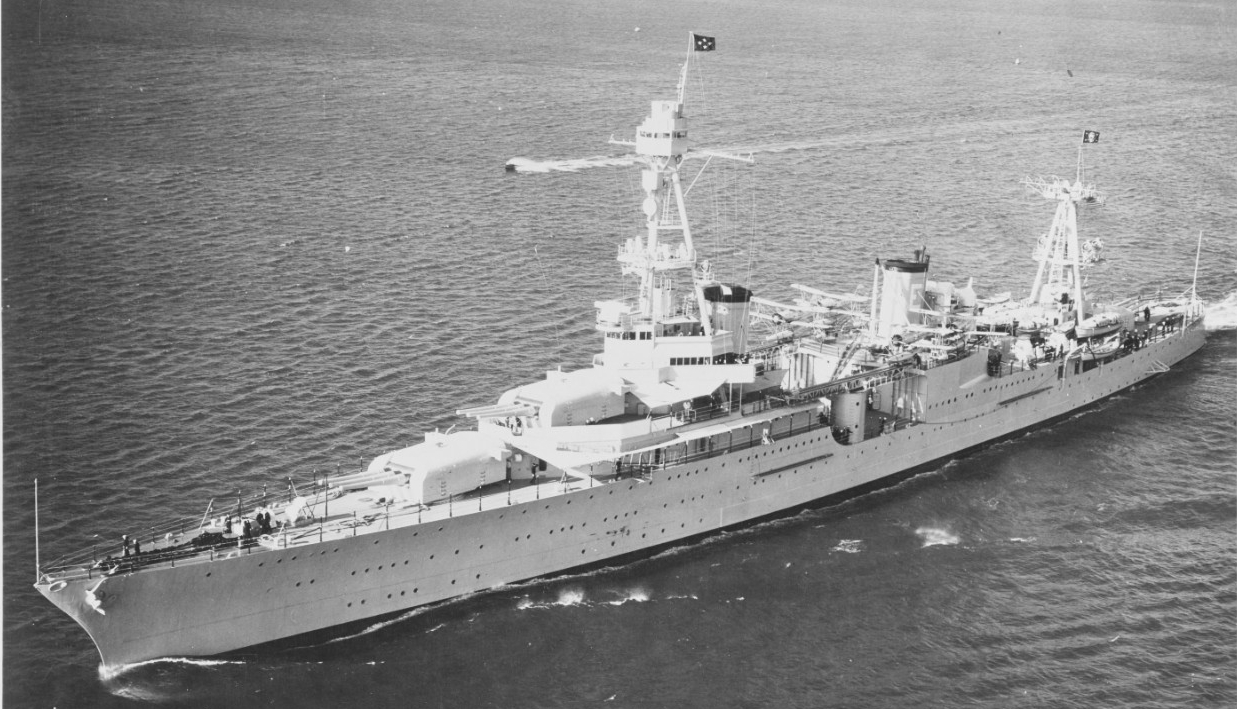 USS Houston (CA-30) off San Diego, California, in October 1935 with President Franklin D. Roosevelt onboard. She is flying an admiral's four-star flag at her foremast peak and the Presidential flage at her mainmast. U.S. Naval History and Heritage Command Photograph. Catalog # 53582

USS Houston, a Northampton-class light cruiser, was commissioned in June 1930. Originally designated (CL-30), she was reclassified as (CA-30) the following year. Becoming the flagship of the Asiatic Fleet in 1931, she served until November 1933 to depart and to protect U.S. interests in Chinese waters during conflict between China and Japan.

Joining the Scouting Force after her Asiatic Station tour, Houston joined the Scouting Force carrying President Franklin D. Roosevelt on numerous trips and became the flagship of the United States Fleet during September–December 1938. Returning to the Asiatic Fleet in November 1940, she was ordered to Australian and Netherlands East Indies waters following the United States’ entry into war in December 1941. Houston was commanded by Captain Albert H. Rooks.

Despite an enemy bomb disabling her aft gun turret on Feb. 4, 1942, Houston remained in the area and took part in the Battle of the Java Sea on Feb. 27.  Ordered from the area the following day and while steaming with the Australian light cruiser Perth, she encountered the strong Japanese force supporting an amphibious landing on western Java.  Valiantly fighting against the enemy, both Houston and Perth were sunk by enemy gunfire and torpedoes.

“To this day, we do not know how many American Sailors went down with the Houston, but of her crew of about 1,100 only 368 survived to be captured by the Japanese. As many as 150 are known to have made it into the water alive, only to perish from wounds, drowning, exposure, washed by the current into the vast Indian Ocean, and some were machine-gunned by the Japanese in the water,” said Naval History and Heritage Command Director Sam Cox at a March 5, 2016, Memorial Service for USS Houston (CA-30). “Uncommon courage would be required even for the survivors, of whom only 291 would still be alive after three-and-a-half years of starvation, disease, torture, and forced labor in brutal Japanese prisons.”

USS Houston: The Galloping Ghost of the Java Coast 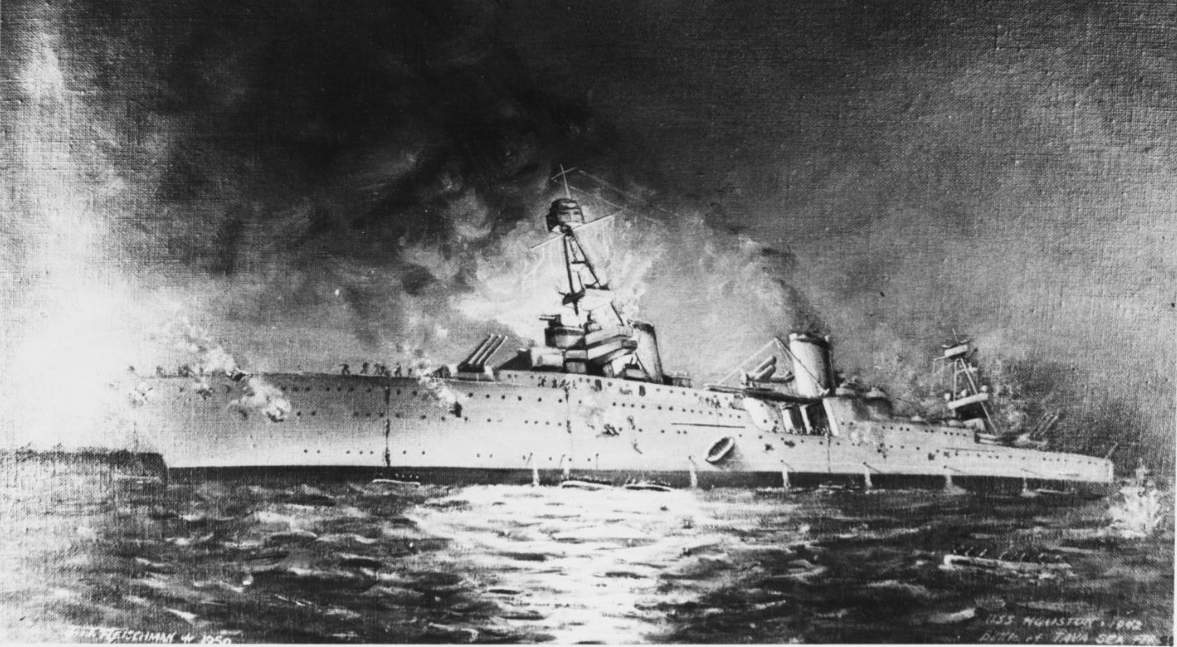