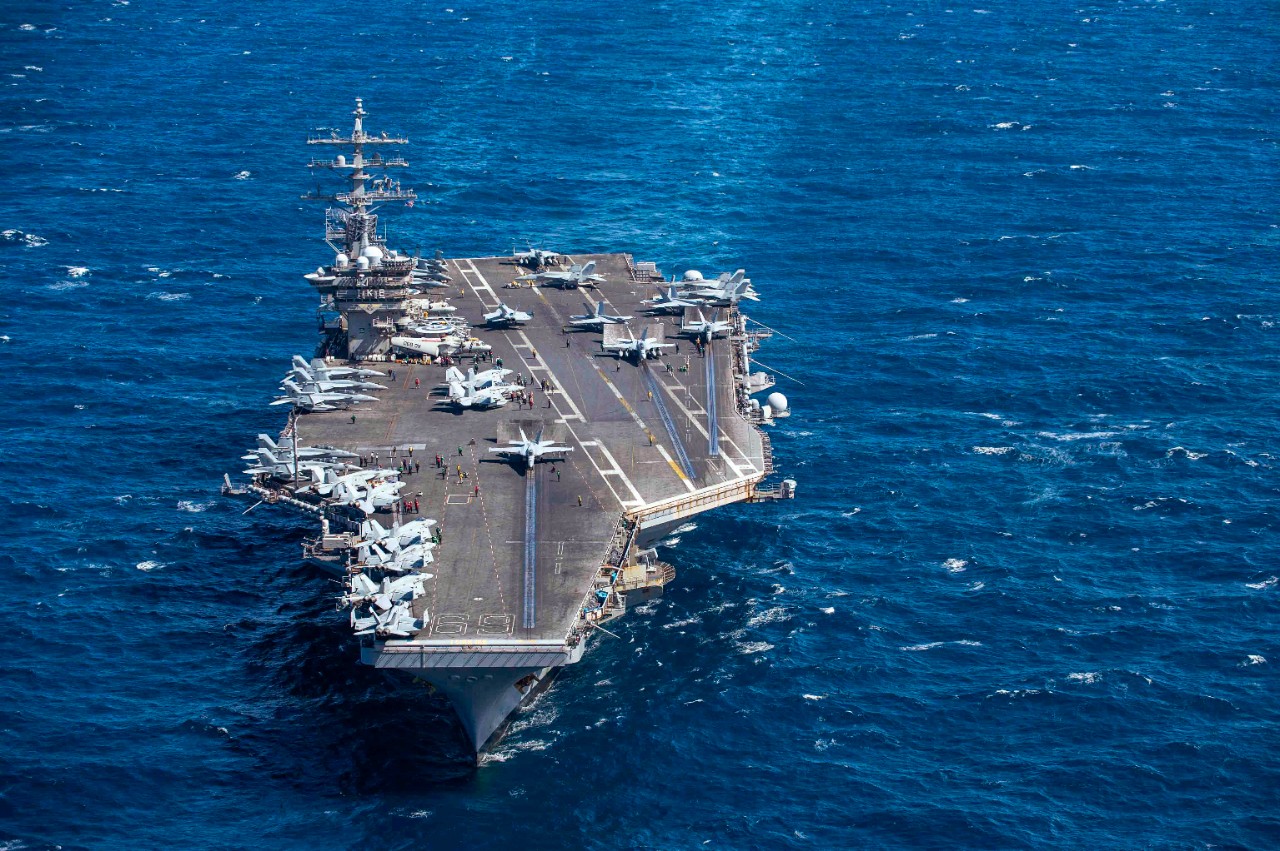 NCDU was established in May 1987 and originally named “Naval Reserve Combat Documentation Detachment 206.” The unit was assigned the mission of deploying documentation teams to U.S. Navy, joint, and combined commands worldwide to conduct oral history interviews, collect historically significant artifacts and records, and document operations through photography and art. The collection effort contributes to the Navy’s lessons learned and preserves the history of current naval operations during crisis response, wartime, declared national emergency, or in situations as directed. The unit received a Meritorious Unit Commendation for its efforts in covering the wars in Iraq and Bosnia during 1991–94. It was renamed “Navy Combat Documentation Unit” in 2018.

The Naval History and Heritage Command (NHHC) leadership identifies priority activities and topics that require documentation. NCDU supports NHHC by providing trained Navy personnel to serve on Navy Combat Documentation Teams (NCDTs). Throughout the year, NCDTs deploy to the Fleet, ashore and at sea, to capture important Navy operations for the historical record. A typical NCDT consists of five members, including officer and enlisted personnel from NCDU. The team members conduct oral history interviews and provide a full range of training and assistance on the submission of command operations reports and deck logs. Following the collection of information, the team prepares the interviews and associated documentation for permanent retention.

In recent years, NCDU personnel have done a tremendous job to professionalize the collection and archiving of historic information. NCDU implemented a formal training program to qualify naval historians, consisting of classroom training provided by NHHC subject-matter experts and a practical exercise conducted at a fleet concentration area. For officers, this qualification ultimately leads to the award of the Naval Historian Additional Qualification Designator (AQD). The unit has submitted a package to request the establishment of a Naval Historian Navy Enlisted Classification (NEC).

Over the course of the last three years, NCDU and NHHC have supplied personnel to NCDTs to capture oral history interviews associated with following commands, events, and individuals:

Who Uses the Historical Data We Collect?

The collection and preservation of the records of current naval operations (including crisis response, war, and national emergencies) contribute to the Navy’s lessons learned database, which is utilized by Navy leadership, program offices, research and development units, Navy family members, the press, and researchers.

NCDU team members study each unit’s history and prepare a bank of questions in advance of any site visit to ensure continuity of effort between collections and to minimize time needed to complete the collection. NCDU has no investigative, oversight, reporting, or regulatory capability or instruction.

How Can My Unit Schedule a Collection?

NCDU is funded through the Naval History and Heritage Command, so there is no cost to units requesting support. To schedule a visit, email the NCDU coordinator. To prepare for your visit, please reach out to the NCDU contact listed below.