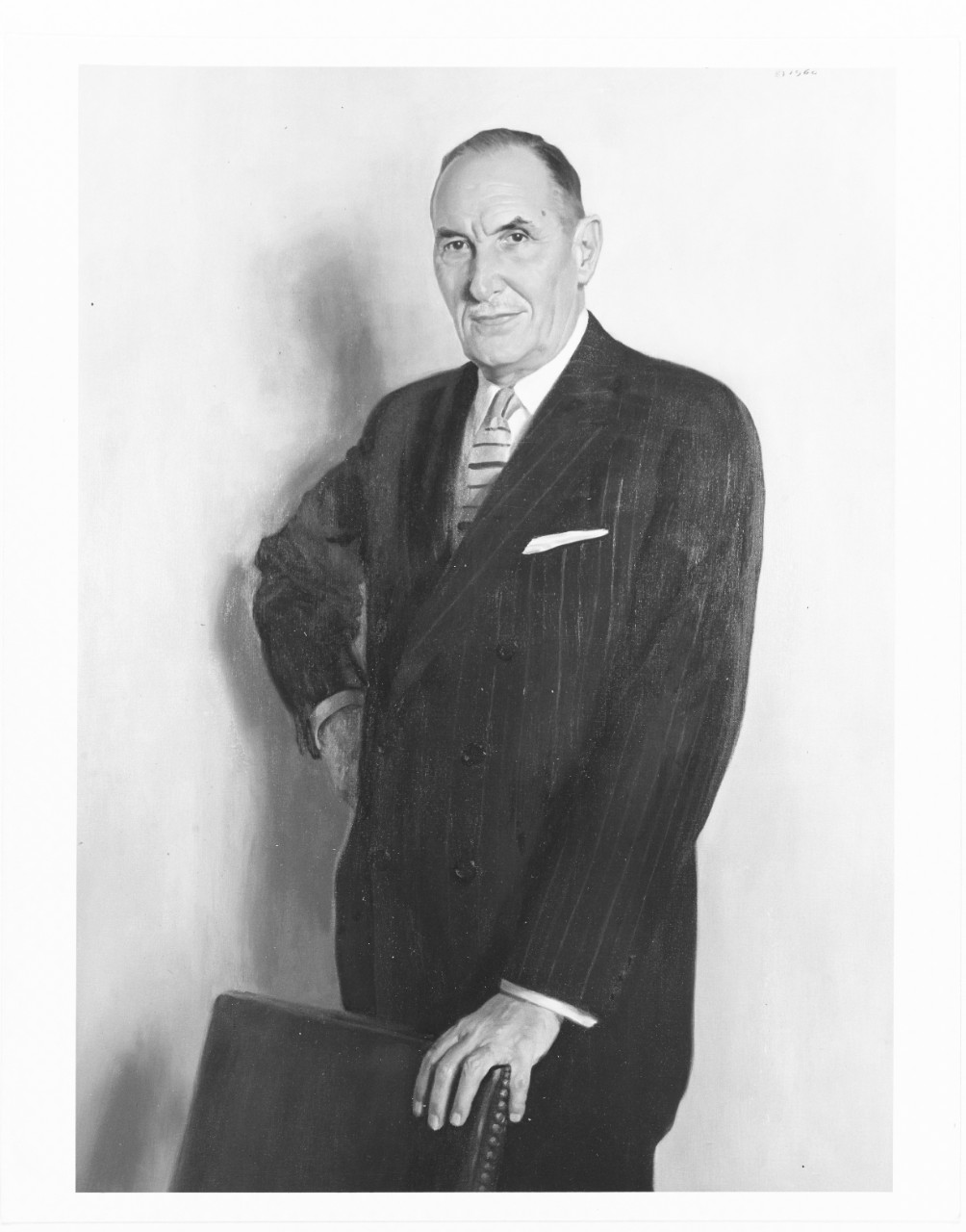 Prior to graduation from Pace Institute, Mr. Franke was employed by Cluett, Peabody & Company of New York, and by Naramore, Niles & Company of Rochester, New York, until 1928, when he formed his own accounting firm of Franke, Hannon & Withey of New York and became the senior partner. In 1924 he became a member of the American Institute of Accountants and also during that year, was received into the New York State Society of Certified Public Accountants. He held an honorary degree of Doctor of Science from the University of Louisville, which was bestowed in 1948 and the honorary degree of Doctor of Laws from Pace College in June 1955.

From 1948 to 1951, Mr. Franke was a member of the US Army Controllers Civilian Panel, Washington, DC. He was Special Assistant to the Secretary of Defense in 1951-52. In 1951 Mr. Franke was given the Patriotic Civilian Commendation by the US Army, and in 1952 the Distinguished Service Award by the Department of Defense.

In addition to being the senior partner in his own firm, Mr. Franke was associated with a number of other firms in various capacities which included positions as Chairman of the Boards of John Simmons Co., Inc., and General Shale Products Corporation, and as Director of the Carolina, Clinchfield and Ohio Railway Company.

Mr. Franke was a member of the Union League Club of New York City, the Army-Navy Club and the Chevy Chase Club of Washington, DC, and the Rutland Country Club of Rutland, Vermont.