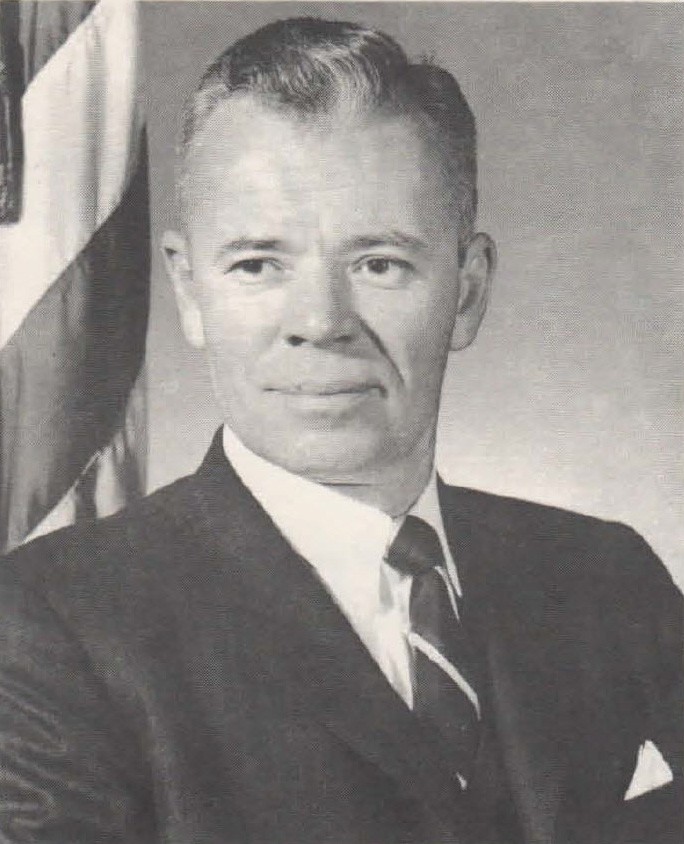 Charles F. Baird was born in Southampton, New York, on 4 September 1922, son of George White and Julia (Fitz) Baird. He attended Middlebury College where he majored in economics, was a member of Blue Key Honorary society, played varsity football and tennis. Enlisting in the Marine Corps he was ordered, under the V-12 program to Dartmouth College where he completed his senior year and was awarded a Bachelor of Arts degree by Middlebury. After the war he studied at the New York University Graduate School of Business Administration, and in 1960 completed the Advance Management program of the Harvard University Graduate School of Business Administration.

Mr. Baird served in the U.S. Marine Corps from July 1943 until July 1946, including 16 months in the pacific as a Lieutenant with the 3rd Marine Division and in China with the 3rd Amphibious Corps. Recalled to active duty during the Korean hostilities, he served with the 2nd Marine Division from June 1951 until June 1952 in the rank of Captain.

The majority of Mr. Baird's business career was spent with Standard Oil Company (New Jersey) which employed him initially in 1948 as an analyst in the Treasurer's Department. Specializing in international finance questions, he occupied a series of executive positions in New York, London, and Paris. From 1962 to 1965 he was a Member of the Executive Committee of Esso standard S.A. Francaise, one of the largest companies in France. At the time of his nomination by President Johnson as Assistant Secretary of the Navy (Financial Management) in November 1965, he was Assistant Treasurer of standard Oil Company (New Jersey). Nominated by President Johnson as Under Secretary of the Navy in June 1967, Mr. Baird assumed that office on August 1.  [He served as Acting Secretary of the Navy from 1 July 1967 thru 31 August 1967]