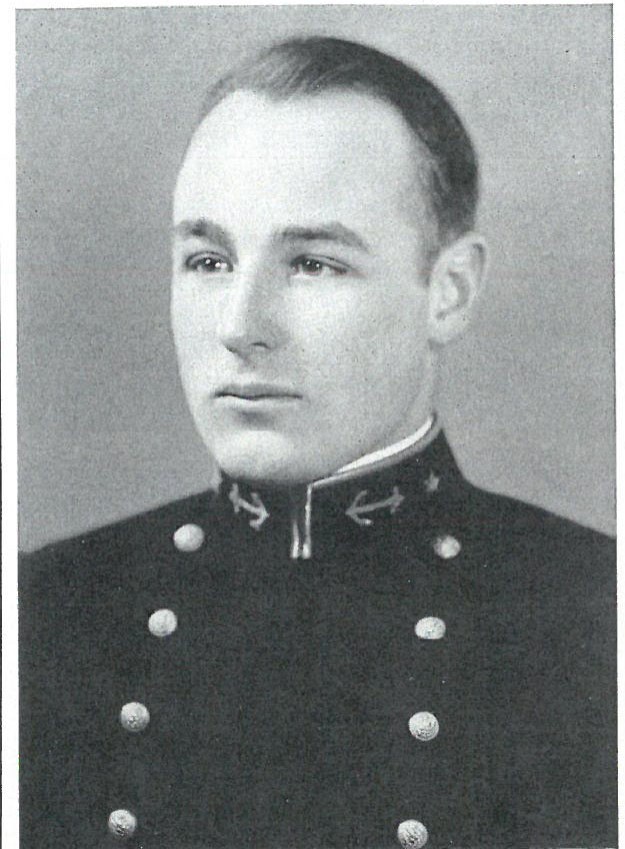 Abraham Lincoln Baird was born in Cleveland, Ohio, on July 7, 1907, son of Frederick and Mamie (Zangerle) Baird. He attended public schools and Shaw School in Cleveland, and Cornell University, Ithica, New York, before entering the US Naval Academy on appointment from Ohio on June 16, 1925. As a Midshipman he starred in Water Polo for four years, and received a prize for first standing in Engineering and Aeronautics. Graduated second in the Class of 1929, he was commissioned Ensign on June 6, 1929, and by subsequent promotions attained the rank of Captain to date from March 30, 1945.

After graduation from the Naval Academy in June 1929, he had regular line duties (navigation and gunnery) for a year in USS Colorado, and brief duty in USS Saratoga. In October 1930 he reported as a flight student at the Naval Air Station, Pensacola, Florida, and designated Naval Aviator on August 5, 1931, was assigned to Patrol Squadron 8-S, attached to USS Astoria. He remained at sea until 1936, on duty with Fighting Squadrons of the aircraft carrier Ranger, and for three years thereafter had duty under instruction in aviation engines at the Naval Postgraduate School, Annapolis and the Massachusetts Institute of Technology, Cambridge, Massachusetts, receiving the degree of Master of Science in Aeronautical Engineering from the latter in 1939.

After two years’ service with Bombing Squadron 4, based on the Ranger, he reported during the early period of World War II to the Bureau of Aeronautics, Navy Department, Washington, DC, where he served from 1942 through 1944. During the last year of the war he had duty afloat as Aircraft Material Officer on the Staff of Commander Air Force, Pacific Fleet. “For meritorious service (in that capacity) during operations against enemy Japanese forces in the Pacific War Area from September 1944 to October 1945…” he was awarded the Bronze Star Medal. The citation continues in part:

On November 16, 1945, he was ordered to duty on the Staff of the Army-Navy Staff College, New War Department Building, Washington DC, and completing the course the following May, he returned to the Bureau of Aeronautics, Navy Department, to serve again in Power Plant Design until April 1949. Since that time he has been on duty as Overhaul and Repair Officer, Naval Air Station, San Diego, California. Under orders of May 23, 1952, he returned to the Bureau of Aeronautics, where he now serves as Head of the Power Plant Division.