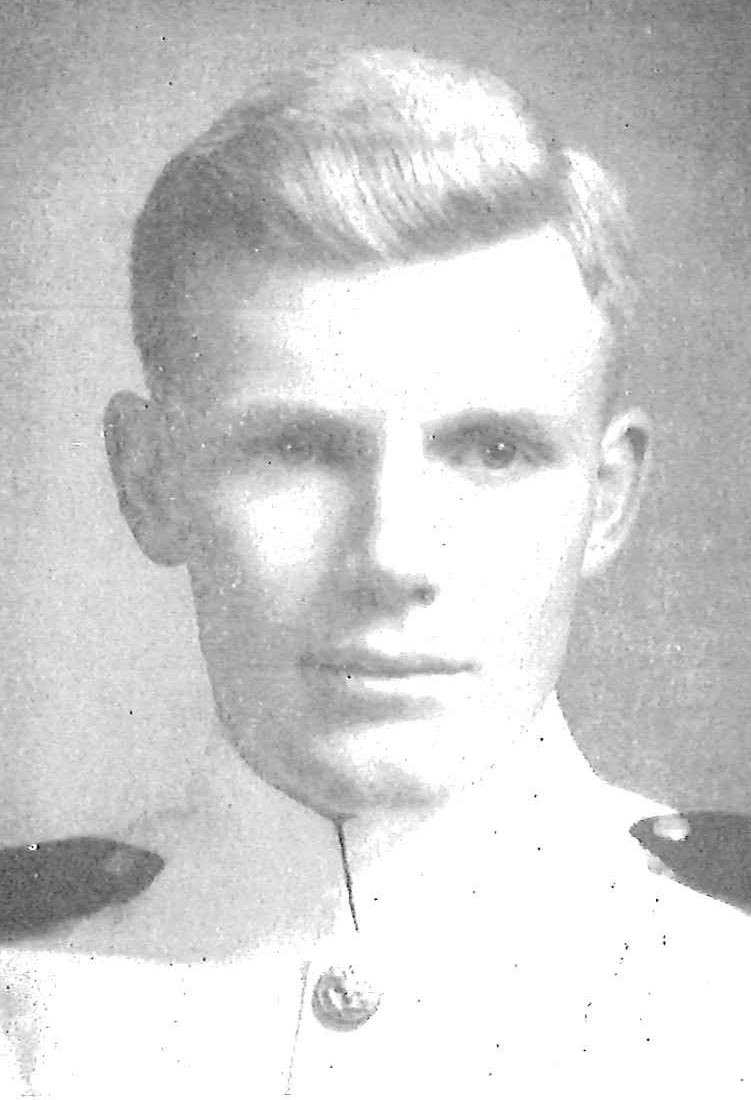 Robert Wills Chewning was born in Charlottesville, Virginia, on December 23, 1929, son of Dr. Carroll Wills Chewning and Mrs. (Vivenne Akers) Chewning. He graduated from Randolph Macon Academy, Front Royal, Virginia and attended the University of Virginia at Charlottesville, for one year, prior to entering the US Academy, Annapolis, Maryland, on appointment from his native state in 1959. Graduated and commissioned Ensign on June 5, 1953, he subsequently advanced in rank of that Captain, to date from June 28, 1971. His selection for the rank of Rear Admiral was approved by the President on January 30, 1971.

Following graduation from the Naval Academy in 1953, he remained there as a Plebe Drill Instructor and Boxing Coach until September of that year, the joined USS Radford (DDE-446) as First Lieutenant. Detached from the antisubmarine destroyer in May 1955, he next had submarine training at the Submarine School, New London, Connecticut. Completing instruction there in December 1957, he reported the next month on board USS Amberjack (SS-522). In January 1958 he returned to the Submarine School to attend the Nuclear Power School. From July 1958 to February 1959 he had nuclear power training prototype at the Nuclear Power Training Unit, Idaho Falls, Idaho, after which he had special nuclear power training at the Bettis Plant, Atomic Power Laboratory, Pittsburgh, Pennsylvania.

In March 1959 he joined the Blue Crew of USS George Washington (SSBN-598) and is entitled to the Ribbon for and a facsimile of the Navy Unit Commendation awarded that fleet Ballistic missile submarine. In September 1961 he transferred to USS Skipjack (SSN-585) to serve as Engineer Officer and Executive Officer at the Submarine School Base, New London, Connecticut, during March and April 1964, the had fleet ballistic missile training at the Guided Missile School, Dam Neck, Virginia. In June 1964 he reported as Executive Officer of the Blue Crew of USS Alexander Hamilton (SSBN-617). During June and July 1965 he again attended the Prospective Commanding Officers School, then had further training in the Bureau of Ships, Navy Department, Washington, DC.

He assumed command of USS Haddo (SSN-604) in November 1965 and for outstanding services in that assignment was awarded the Legion of Merit and the Navy Commendation Medal. The citations follow in part:

Navy Commendation Medal: “For meritorious achievement during a period in 1967. Through his outstanding leadership, professional skill and sound judgment, Commander Chewning was instrumental in achieving results of significant value to national security…”