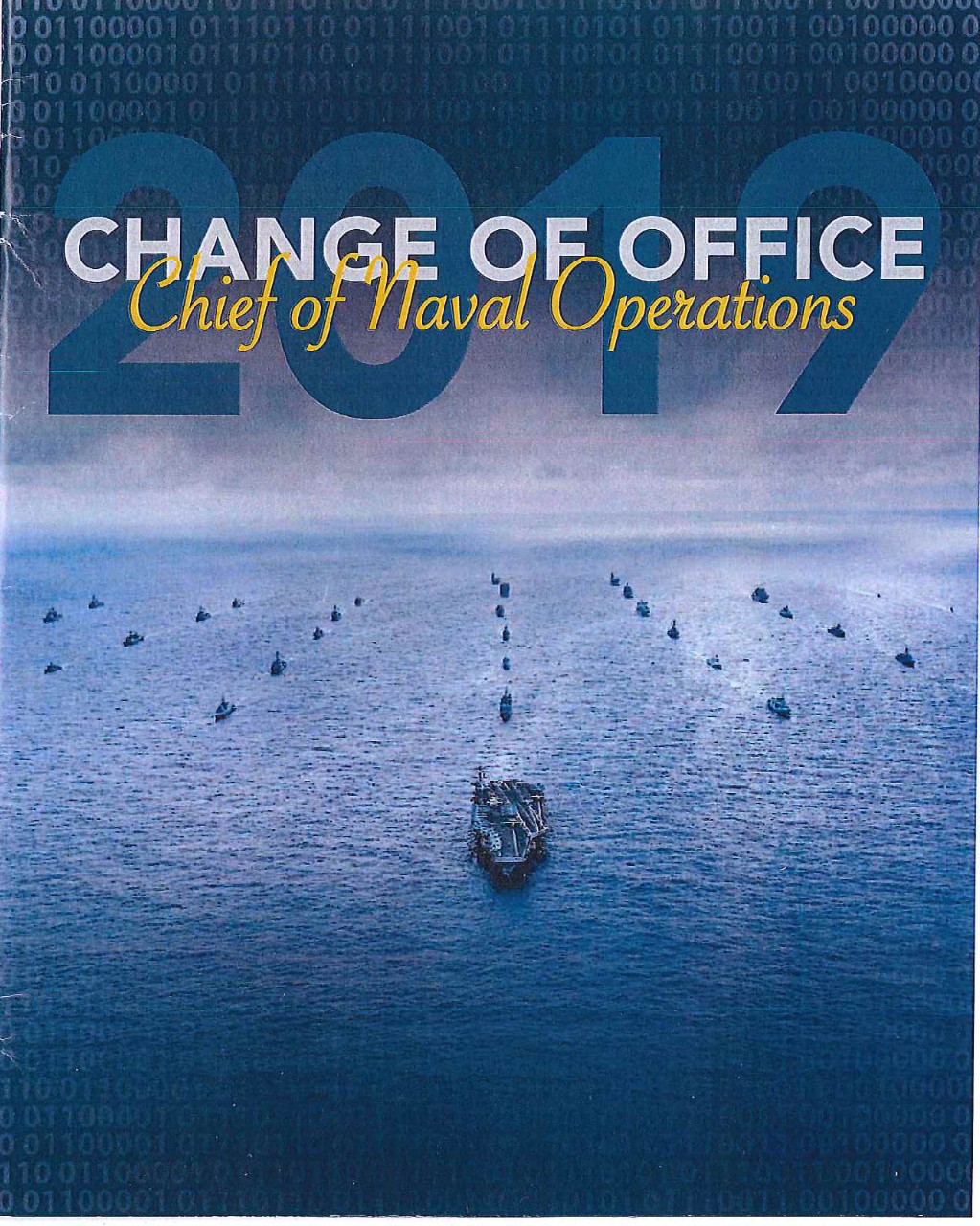 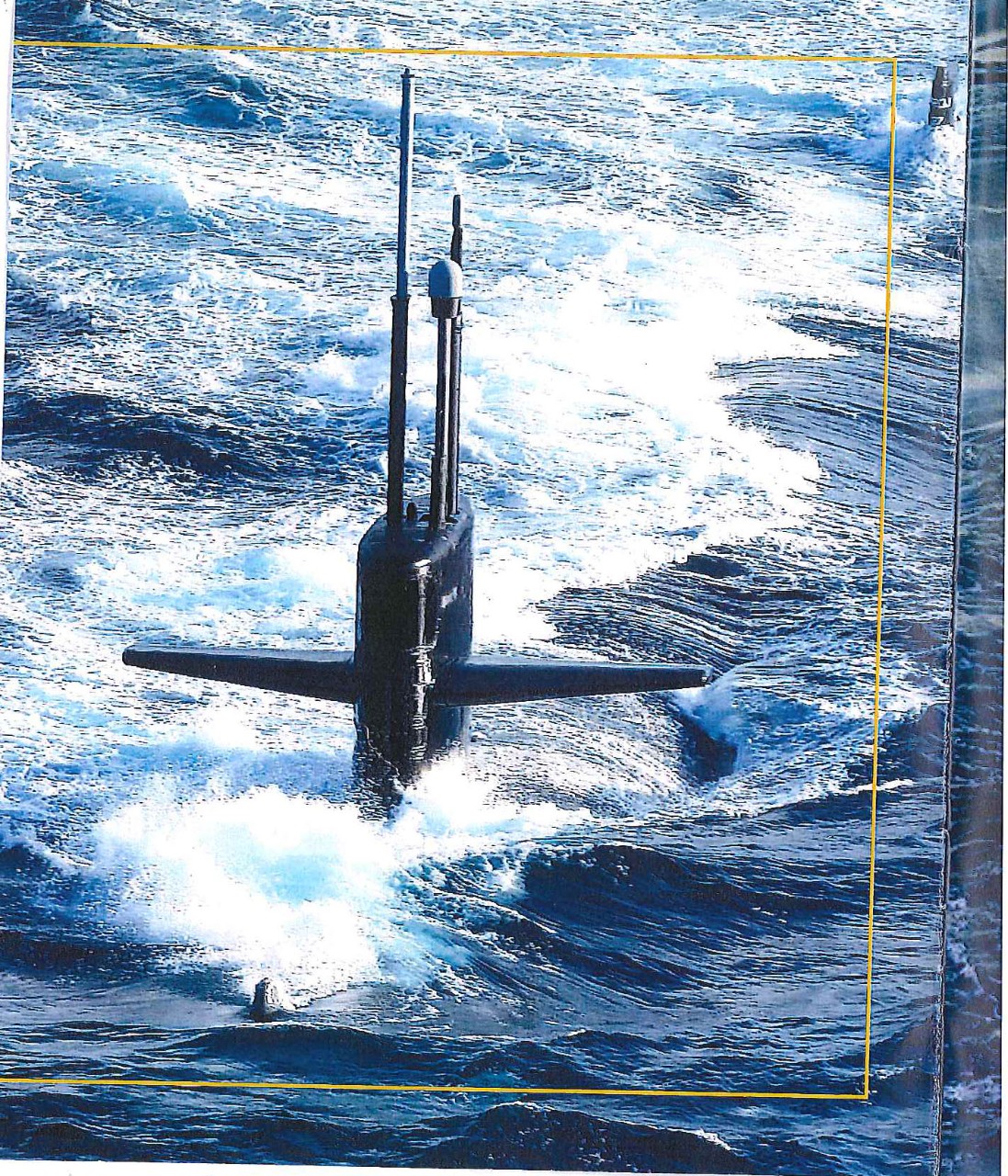 Departure of the Official Party

Past Chiefs of Naval Operations 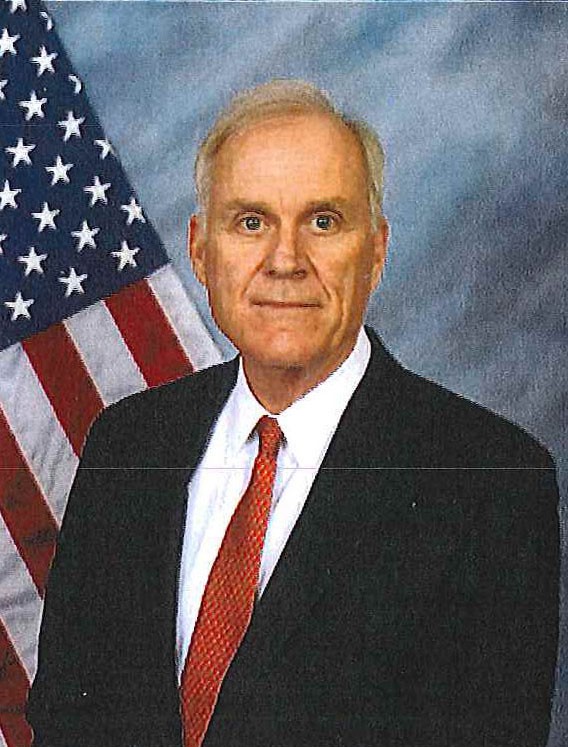 A Connecticut native, Spencer graduated from Rollins College in 1976 with a Bachelor of Arts in Economics. Upon graduation he joined the United States Marine Corps and proudly served as an H-46 pilot until 1981 before departing active duty to enter the private finance sector.

Spencer worked on Wall Street for 16 years with responsibilities centered on investment banking services and a particular focus on strategic advisory services and capital market underwriting. After three years as president of Crossroads Investment Management LLC, a leading venture capital and private equity fund-of-funds investment firm, Spencer joined Intercontinental Exchange, Inc. (NYSE-ICE), the leading electronic commodity futures exchange, as chief financial officer. ICE introduced transparency and risk management to the global derivatives markets. As vice chairman he was responsible for the transition of the company from private to public, including initial board of directors recruitment, the initial public offering and the subsequent three secondary offerings, financial reporting, strategy development and implementation, and human resources management. From 2007 to 2017 Spencer was the managing director of Fall Creek Management, LLC.

Spencer served on the Board of Directors of Global Atlantic Financial Group, ENGAGEcx LLC, 86Borders LLC and StarPound Technologies. His charitable activities include board service on the Marine Corps Heritage Foundation, The Community Foundation of Jackson Hole, Teton County Search & Rescue Foundation, Veterans Campaign/Center for Second Service, and Honoring Our Vets. Spencer Served on the Defense Business Board and the Chief of Naval Operations Executive Panel. 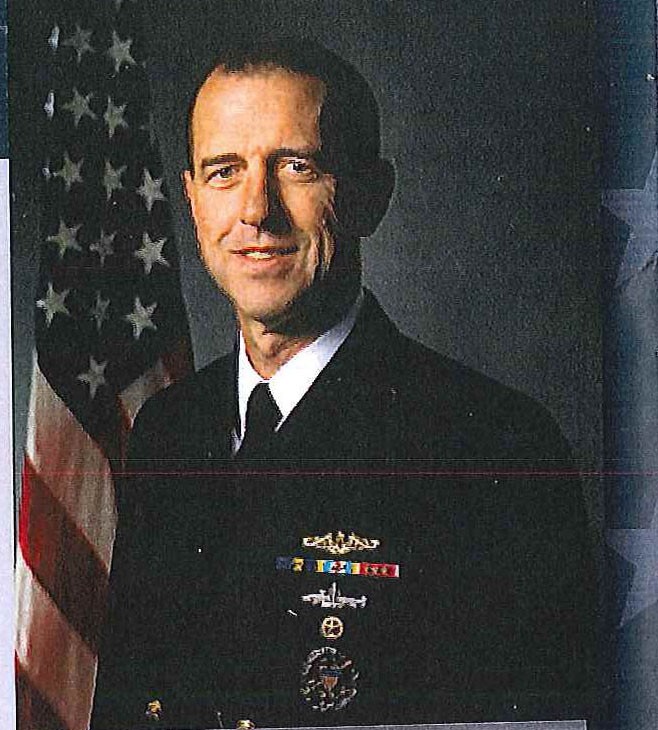 Adm. John Richardson graduated from the U.S. Naval Academy in 1982 with a Bachelor of Science in Physics. He holds master’s degrees in electrical engineering from the Massachusetts Institute of Technology and Woods Hole Oceanographic Institution, and National Security Strategy from the National War College.

His staff assignments include duty in the attack submarine decision on the chief of naval operations staff; naval aide to the president; prospective commanding officer instructor for Commander, Submarine Forces, U.S. Pacific Fleet; assistant deputy director for Regional Operations on the Joint Staff; and director of Strategy and Policy at U.S. Joint Forces Command. Richardson served on teams that have been awarded the Presidential Unit Citation, the Joint Meritorious Unit Award, the Navy Unit Commendation, and the Navy “E” Ribbon. He was awarded the Vice Admiral Stockdale Award for his time in command of USS Honolulu. 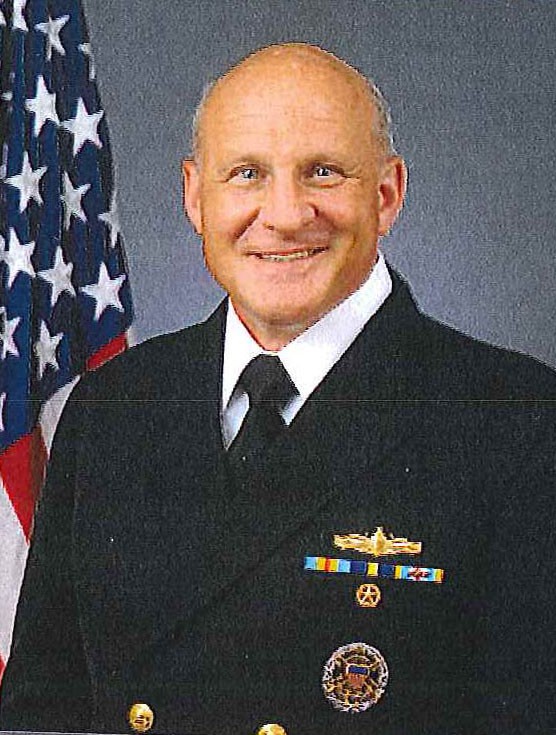 Adm. Mike Gilday is the son of a Navy Sailor. A surface warfare officer, he is a native of Lowell, Massachusetts and a graduate of the U.S. Naval Academy. He holds master’s degrees from the Harvard Kennedy School and the National War College. 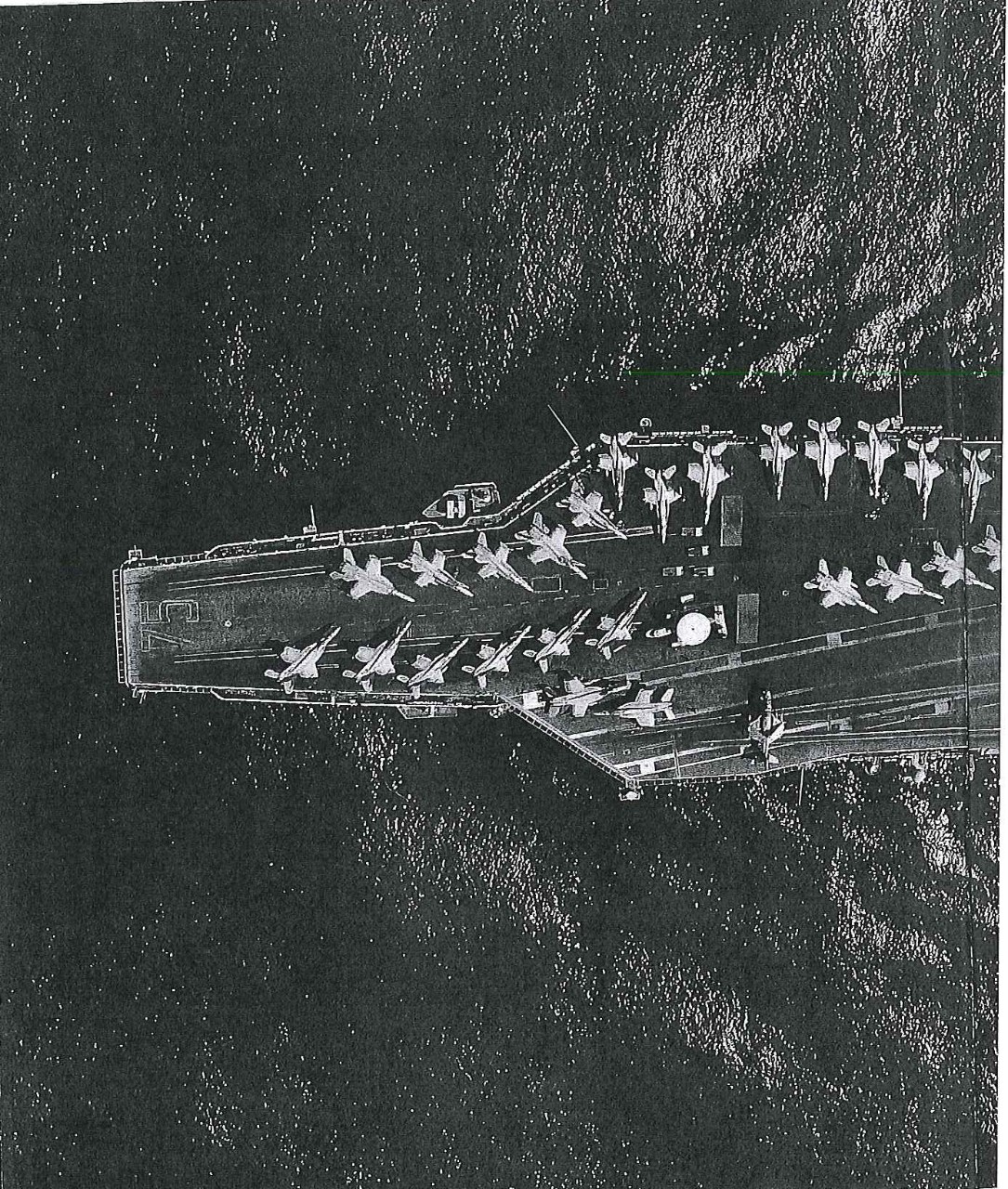 I will support and defend the Constitution of

the United States of America and I will obey the

orders of those appointed over me. I represent

the fighting spirit of the Navy and those who

have gone before me to defend freedom and

democracy around the world. I proudly serve

Courage and Commitment. I am committed

to excellence and the fair treatment of all. 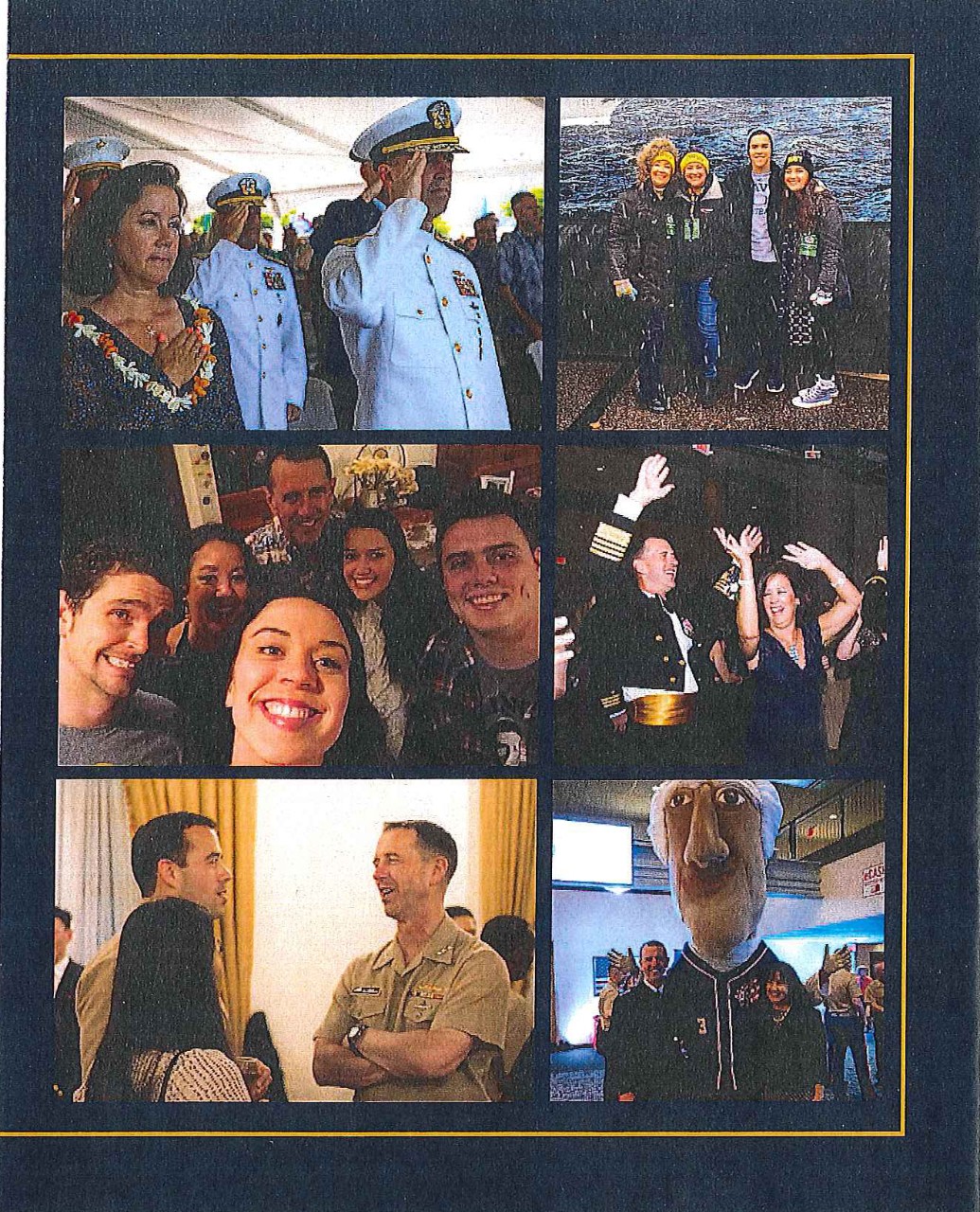 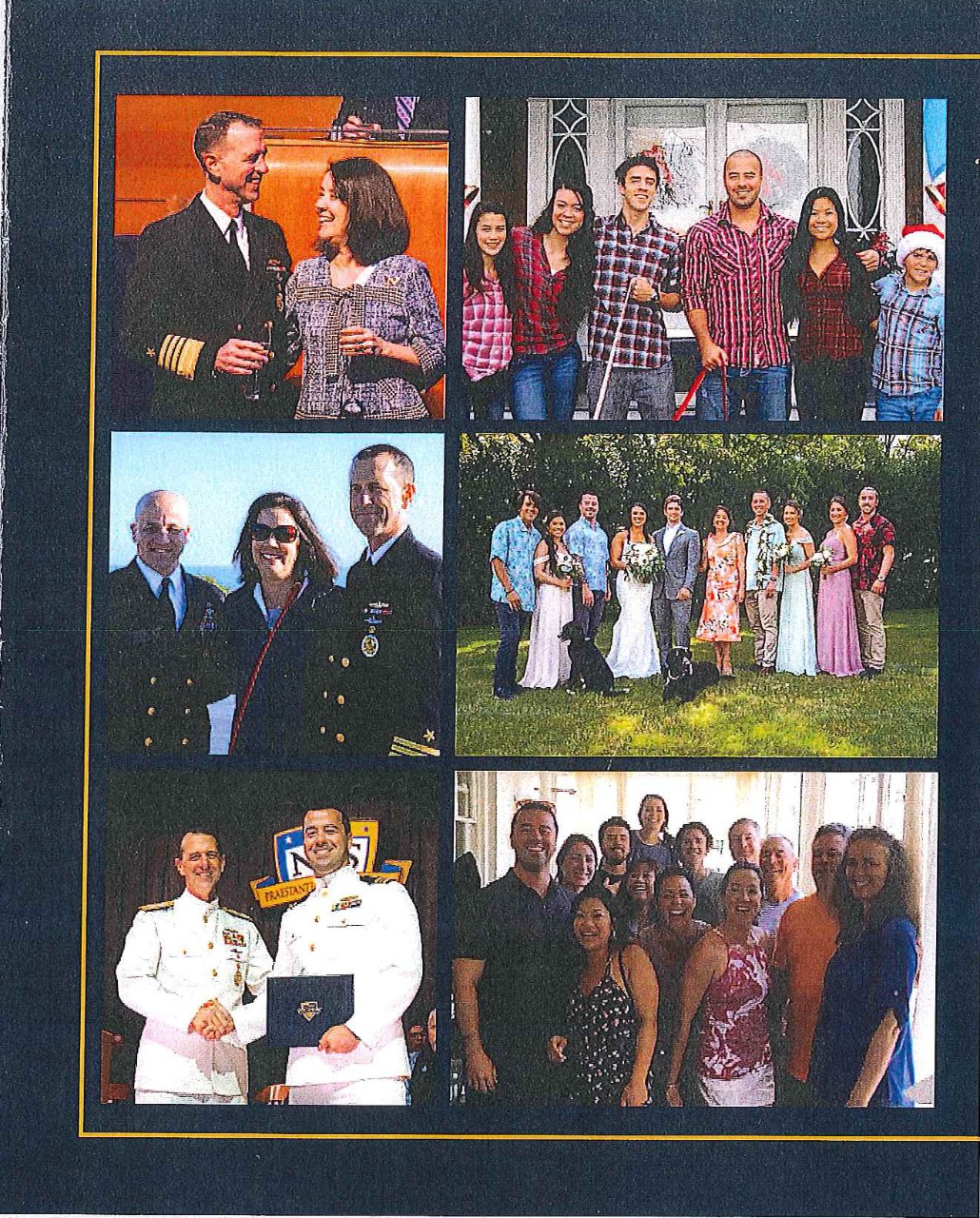 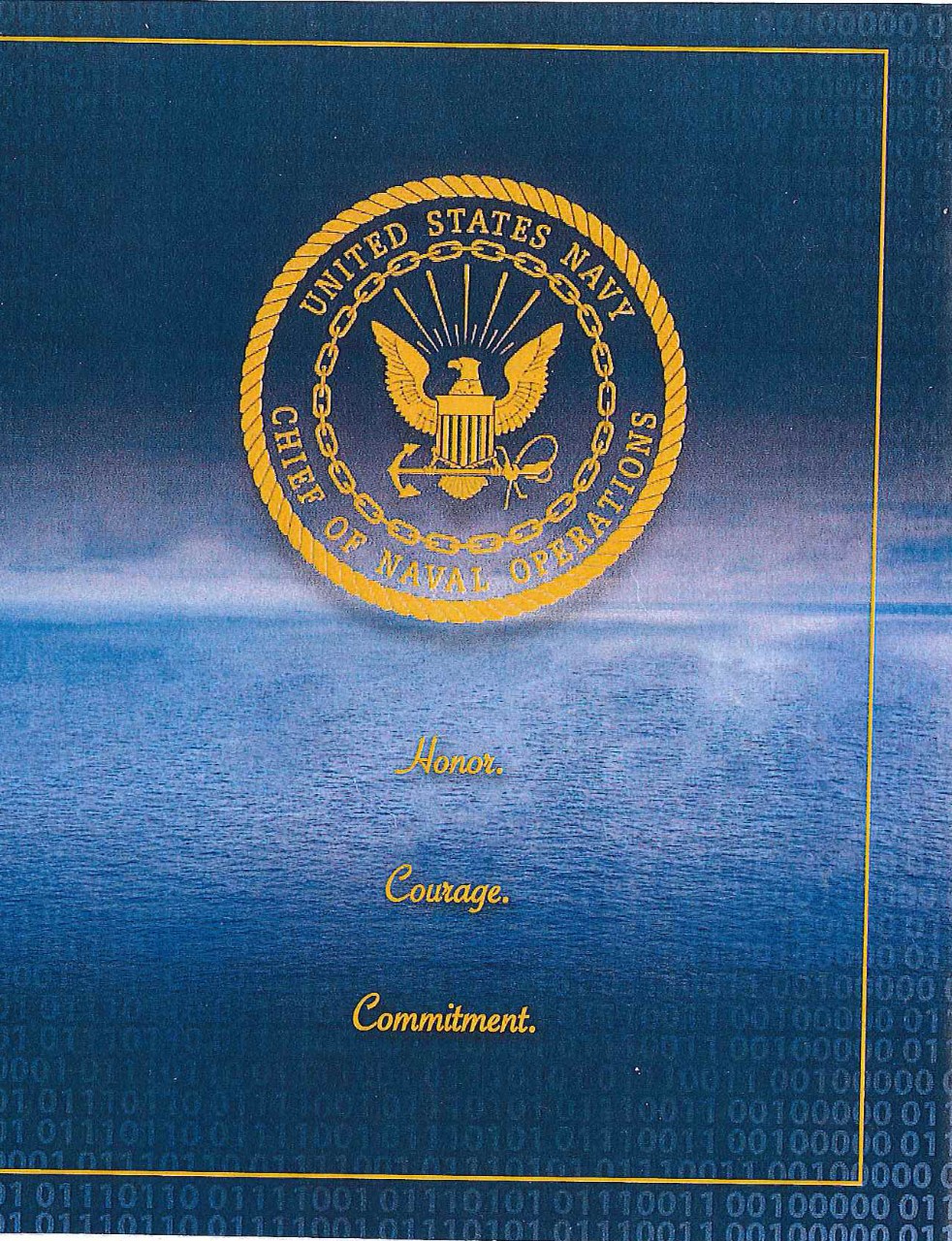