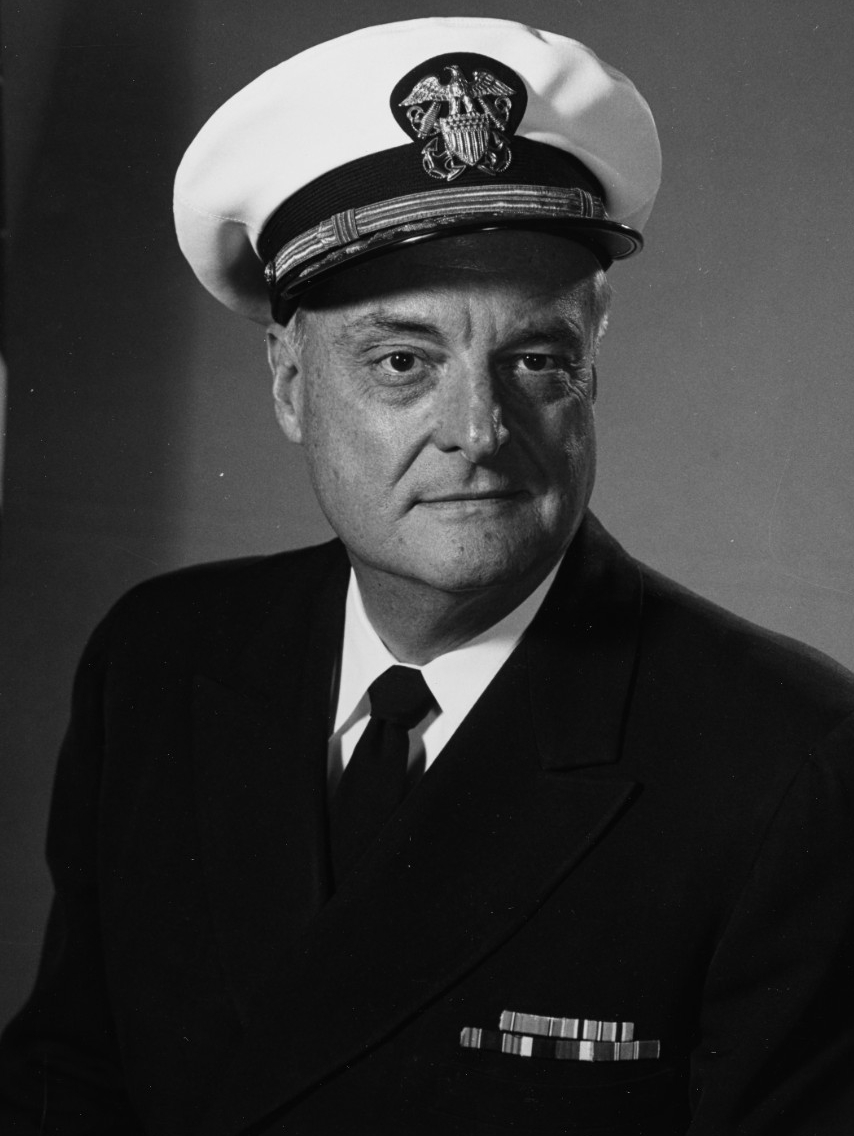 He was appointed Assistant Surgeon with the rank of Lieutenant (junior grade) in the United States Naval Reserve on 15 June 1939, and was ordered to active duty reporting 2 November 1940 to the US Naval Hospital, Portsmouth, Virginia. He transferred to the Regular Navy with a date of rank of 2 November 1940, and through subsequent promotions advanced in grade to Rear Admiral to rank from 1 July 1965.

In May 1959 he reported to the Chief of the Bureau of Medicine and Surgery for duty as Head, Medical Corps Training. During this three-year tour in the Bureau, he also served as Head of the Training Branch, and later as Director of the Professional Division.

On l March 1973 Admiral Albrittain retired from the Naval Service.