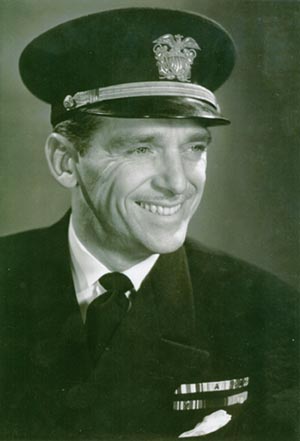 His Naval Service began shortly prior to the entry of the United States into World War II, when he was appointed Lieutenant (jg) in the US Naval Reserve on 17 April 1941. He was subsequently promoted to the rank of Lieutenant, 15 June 1942; Lieutenant Commander, 7 October 1943; and Commander, 23 October 1945. He was released from active duty in the rank of Commander on 5 February 1946.

Following his commissioning as Lieutenant (jg) in the Naval Reserve, and brief temporary duty at First Naval District Headquarters Boston, Massachusetts, Commander Fairbanks served aboard USS Mississippi from 14 November 1941 until 2 January 1942, on temporary duty under training, while that battleship operated on patrol duty in the Atlantic. He then reported to the Director of Public Relations, Navy Department, Washington, DC, and from 20 February to 13 March 1942, had duty with the Inshore Patrol, Ambrose Section, Third Naval District. During the last week in March he had further additional duty in the Eighth Naval District in connection with the campaign conducted by the Louisiana State Citizens Committee to raise funds for the Navy Relief Society.

On 22 April 1942, Commander Fairbanks was detached from the Office of Public Relations and ordered to report to Commander, Task Force 39, in which assignment he served as Assistant Gunnery Officer on the staff, with additional duty as Aide and Flag Lieutenant, and later as Special Naval Observer. He was attached to USS Wasp when she carried airplanes to the embattled Island of Malta in the spring of 1942, and to USS Wichita, employed in convoying vessels to Murmansk, Russia in June and July of that year. He had duty as a Special Naval Observer at Headquarters, Commander US Naval Forces in Europe, London, England, from July until November 1942, when he returned to the United States. 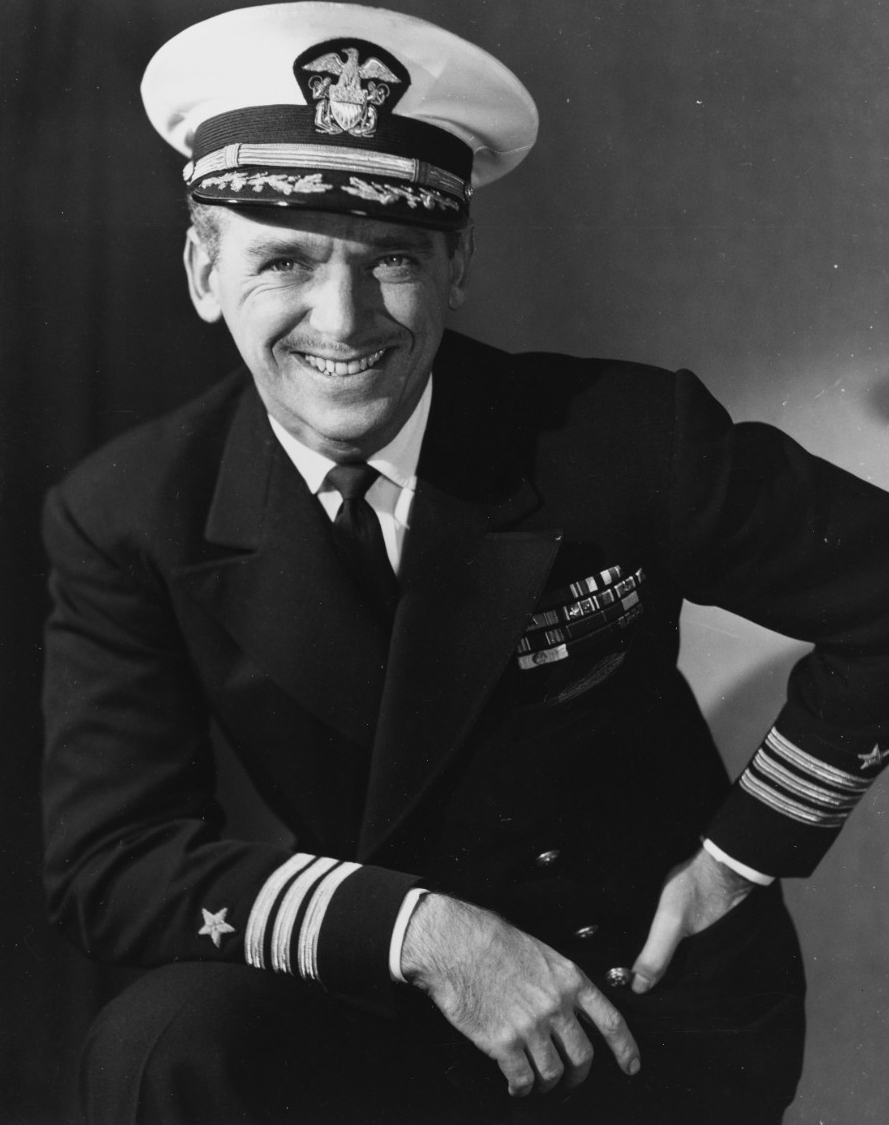 For exceptionally meritorious services, Commander Fairbanks was awarded the Silver Star Medal and the Legion of Merit, with the following citations:

SILVER STAR MEDAL:
"For conspicuous gallantry and intrepidity in action while attached to a special task group during the amphibious assault on Italy in September 1943. While attached to the staff of Commander United States Naval Forces, Northwest African Waters, Lieutenant Commander Fairbanks ably assisted in formulating important plans for mixed Allied operations of a highly technical and complex nature. Later, while temporarily assigned to the staff of a Naval Task Group Commander, he accompanied the combat units which successfully executed these plans and contributed materially to their accomplishment. During the occupation of the Island of Ventotene, he courageously led a landing party ashore and established important picket positions while exposed to enemy rifle fire, thereby contributing greatly to the successful accomplishment of this mission. The exceptional courage and fearless leadership under fire displayed by Lieutenant Commander Douglas E. Fairbanks, Jr., US Naval Reserve, were in keeping with the highest traditions of the Naval Service."

LEGION OF MERIT:
"For exceptionally meritorious conduct in the performance of outstanding services to the Government of the United States as Special Operations Planning Officer on the Staff of a Major Naval Task Force Commander and as Commander of a Naval Task Force Unit prior to and during the amphibious invasion of Southern France in August 1944. Working tirelessly and with sound application of superior tactical knowledge, Lieutenant Commander Fairbanks participated in the development and coordination of plans for the execution of special operations in support of the main Allied landings. Subsequently, as Commander of a Task Unit, he expeditiously established special troops on the flank of the major assault area for the purpose of immobilizing enemy reinforcements attempting to resist the landings. On the morning of August 17, when two hostile vessels attacked a group of smaller craft, he courageously led the ships of his unit into action and, aggressively directing the combat operations with expert seamanship against heavy odds, greatly aided in the ultimate sinking of the two vessels. By his brilliant leadership and steadfast devotion to duty throughout this vital period, Lieutenant Commander Fairbanks contribute materially to the successful invasion of a highly strategic area."

Commander Fairbanks served in the Office of the Chief of Naval Operations, Navy Department, from 3 October 1944, until 2 January 1945, when he was transferred to duty at Headquarters, Commander in Chief, US Fleet. After a year's service in the latter assignment he was order to the US Naval Personnel Separation Center (Officer), Washington, DC, and was released from active duty in the rank of Commander on 5 February 1946.

In addition to the Silver Star Medal and the Legion of Merit, Commander Fairbanks had the American Defense Service Medal, Fleet Clasp, with bronze "A," (USS MISSISSIPPI); the American Area Campaign Medal; the European-African-Middle Eastern Area Campaign Medal with one bronze star (USS WICHITA); the World War II Victory Medal; and the Expert Pistol Shot Medal. He also had the Decoration and Diploma of Officer of the National Order of the Southern Cross, conferred by the Brazilian Government; the Legion of Honor (Chevalier), and the Croix de Guerre with Palm, by the Government of France; and the Distinguished Service Cross, awarded by the Government of Great Britain.

In civil life, Commander Fairbanks was an actor and writer, and had been assistant producer in the fields of motion pictures and the theater. He had been active in foreign affairs through the State Department, and, prior to entering the Navy, was assigned as the President's envoy to certain South American countries on a diplomatic and special mission.