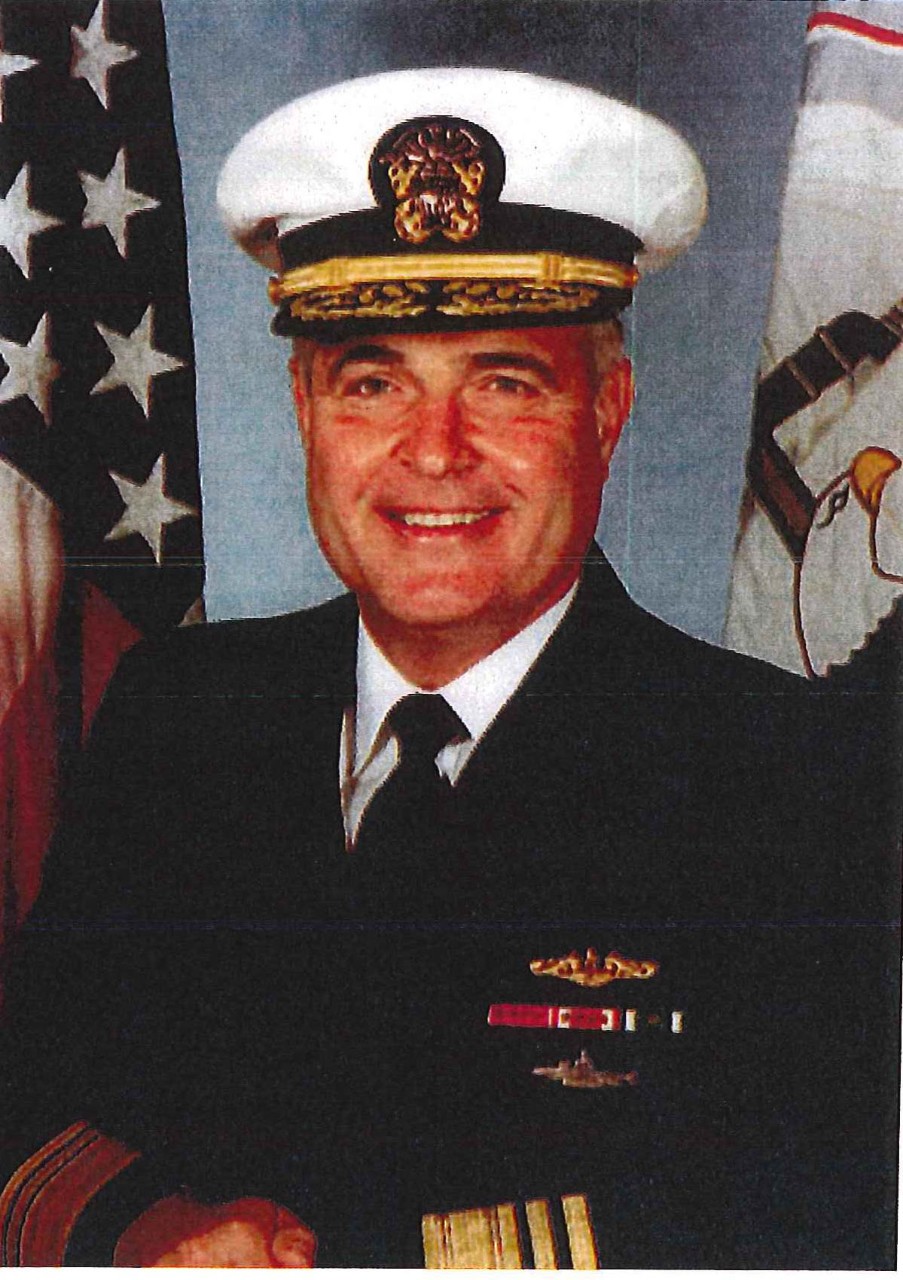 Born in Sanford, Maine, on 28 December 1940, Vice Admiral Emery was appointed to the US Naval Academy by Senator Margaret Chase Smith and graduated with distinction with the Class of 1963.  He attended graduate programs at the University of Delaware and George Washington University, and served on five nuclear submarines, commanding USS Groton (SSN 694) and USS Ohio (SSBN 726) (Gold crew).  Vice Admiral Emery surfaced at the North Pole while Engineer Officer aboard USS Hammerhead (SSN 663), and circumnavigated the globe submerged while commanding USS Groton (SSN 694).

Following  selection to flag rank, Vice Admiral Emery joined the office of the Chief of Naval Personnel first as Director Total Programming and Manpower Division, and subsequently as Assistant Chief of Naval Personnel for Military Personnel Policy and Career Progression.  Prior to his appointment to command US and Allied submarine forces in the Atlantic, Vice Admiral Emery commanded West Coast Pacific Fleet attack submarines and facilities as Commander Submarine Group Five.

The Admiral is the General Chair of the annual Submarine Technology Symposium jointly sponsored by the Johns Hopkins University Applied Physics Laboratory and the Naval Submarine League, and a member of the Board of Directors of Sauer USA of Stevensville, Maryland and First Support Services Inc. of Dallas, Texas.  He is a Trustee of the USS Constitution Museum and a Director of the Naval Submarine League.  From 2001 to 2006, Admiral Emery served on, and subsequently chaired, the Senior Advisory Group to the Director, Los Alamos National Laboratory.  He was a member of the Secretary of the Navy’s Advisory Subcommittee on Naval History from 1997 to 2006. 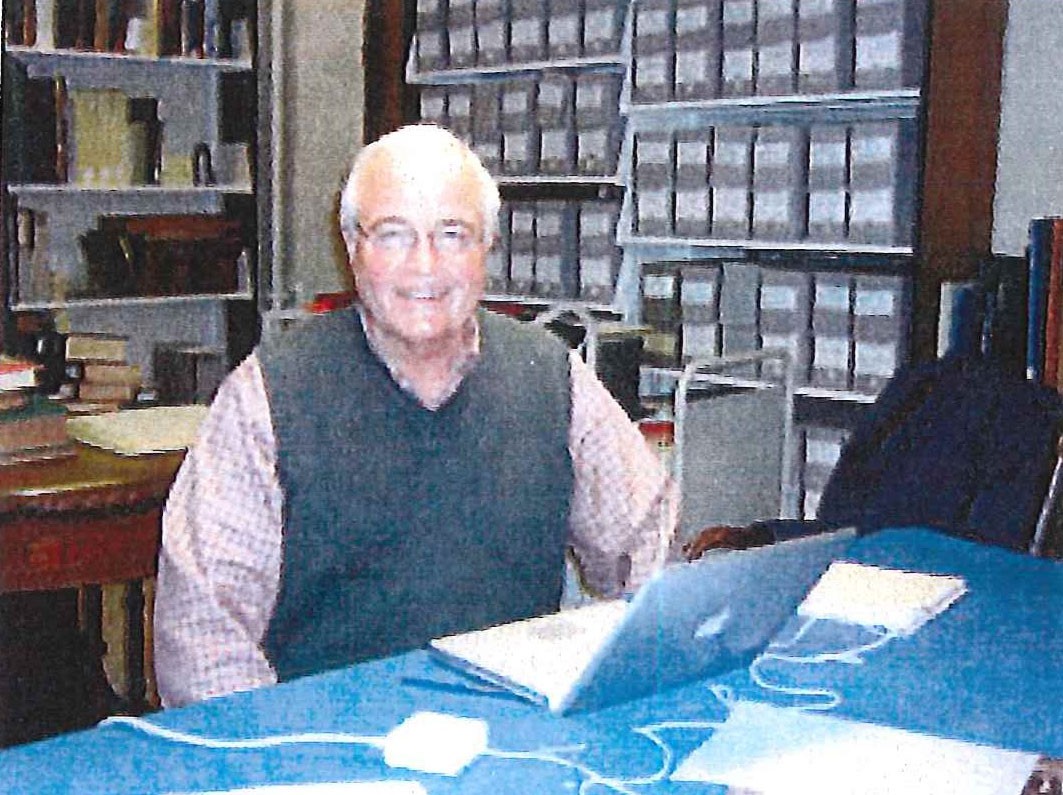