♦ What prompted these initiatives?

♦ What was the Effect?

♦ Others said they were something else, but contained important elements of strategy

♦ Most - ?even those labeled "strategy" - ?have occasioned debates as to whether or not they really were "strategies"

♦ Does not address these debates on nature of strategy

♦ But lines between policy & strategy, and between strategy & operations, can be fuzzy

♦ "Maritime Strategy for the 21st Century"

♦ Judgments are my own

♦ Not CNA's, not the Navy's, not contributors

♦ Some judgments are tentative

♦ An author and spokesman for The Maritime Strategy

♦ Very minor contributor to Forward... From the Sea

♦ Circulate draft within a wide but, trusted network

♦ Not unlike development of "The Maritime Strategy"

Contributors to this effort

Why analyze these documents?

♦ To help foster thinking about the USN of the future

♦ Military Operations Other Than War (MOOTW)

♦ Roots of Operational Maneuver From the Sea (OMFTS)

Can/should the USN have a strategy?

♦ Yes. It's the service's responsibility to:

♦ Believe services can have "visions," "policies," "doctrines," etc., but not strategies

♦ Which, if any, leads others?

♦ Too many to cover in detail

♦ Will show them all, but only discuss a few highlights 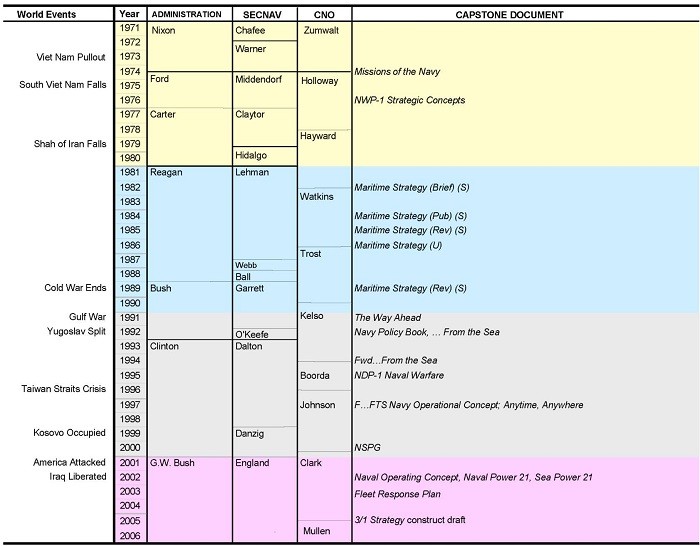 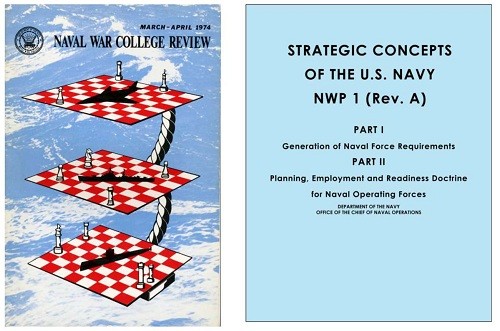 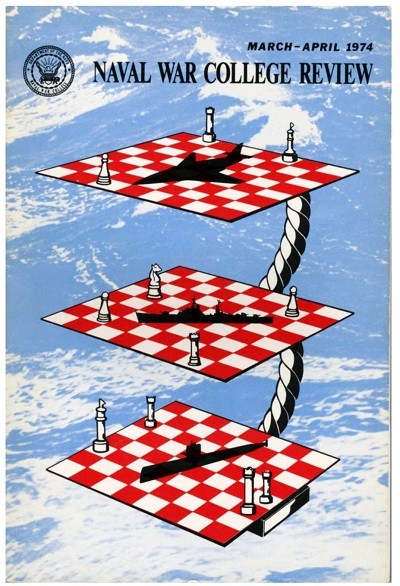 ♦ To transform Navy internal thinking about what it does

♦ USN officers should think deeply about their service 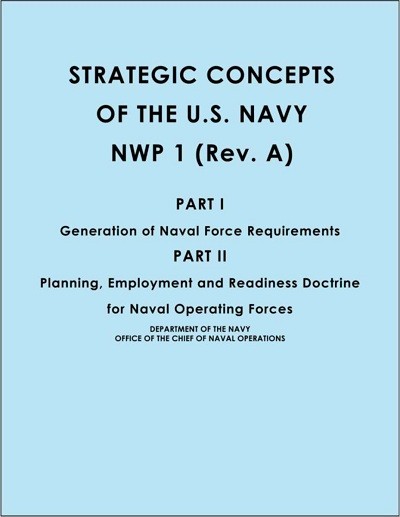 ♦ To emphasize warfare areas over platforms

♦ Late-Carter USN perceived need to "get our act together"

♦ USN officers should think deeply about their service

♦ Filled a need for clarity and consolidation of thinking 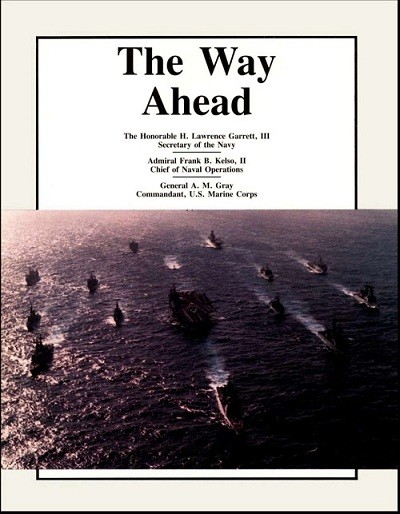 ♦ Example of The Maritime Strategy: need to supplant

♦ Personalities: GEN Gray had already turned from the Maritime Strategy years before

♦ Maritime Strategy "on the shelf"

♦ "Meeting our presence requirements with fewer assets calls for . . . new patterns in length and location of deployments, as well as in the composition of carrier battle groups and amphibious ready groups"

♦ "The changes occurring in our security environment will require us to break out of these hubs."

♦ Little. But "The Way Ahead" was "way ahead" of its time 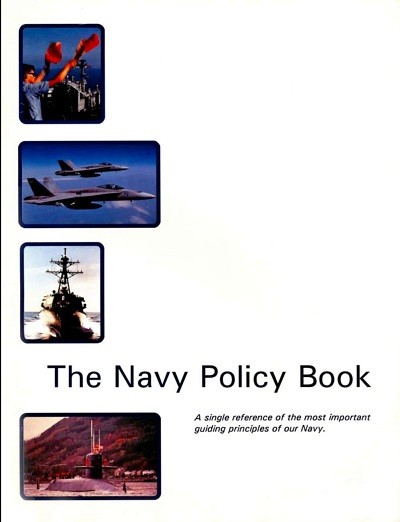 ♦ UNCLAS. Published as a stand-alone document

♦ Maritime strategy to remain "on the shelf", used if needed

♦ Nature of the Navy as an organization 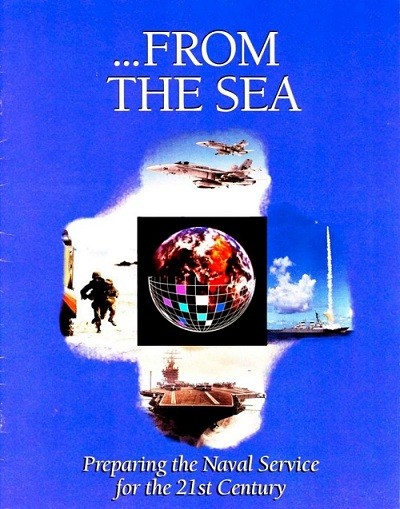 ♦ To demonstrate USN knows it has to change

♦ To align USN with CJCS Powell "Base Force"

♦ Times have changed; so has the Navy

♦ Downgrading of ASW and other sea control operations

♦ Ideas were right for the times

♦ Hangover from The Maritime Strategy 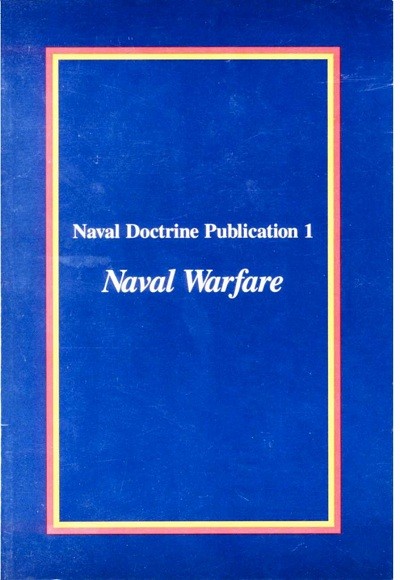 ♦ To try to inform all other Naval & Navy doctrine

♦ USMC saw opportunity to sign USN up to USMC concepts

♦ Doctrine matters to the USN

♦ Saliency of doctrine in USN waxed briefly, then waned 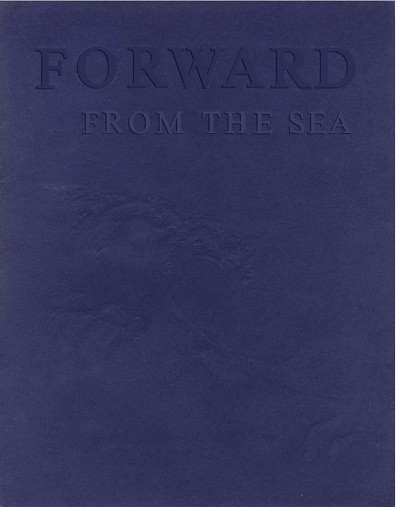 ♦ Written in N51, with OLA impetus

♦ Maintain continuity with . . . From the Sea

Forward . . . from the Sea The Navy Operational Concept  http://www.chinfo.navy.mil/tiavpalib/policy/fromsca/frManoc.html

Forward . . . From the Sea
The Navy Operalional Concept

The Navy and Marine Corps published . . . From the Sea in 1992 as our combined vision for the 21st century. Since then, we have been constantly checking our bearings to ensure we stay on course. We refined our direction in 1994 with Forward . . . From the Sea. These two documents continue to drive the on-going process of innovation that is rapidly transforming the Navy into a 21st century force.

I have expressed my vision for the Navy in four guiding stars: operational primacy, leadership, teamwork, and pride. This paper promulgates guidance on operational primacy - the ability to carry out swiftly and effectively any naval, joint or coalition mission and to prevail decisively over any foe that may oppose us. It directs how we operate Forward . . . From the Sea across the three components of the National Military Strategy: peacetime engagement, deterrence and conflict prevention, and fight and win.

This paper sets our direction for operational primacy in the next century. Emerging technology and innovative operational concepts are creating new opportunities for employing naval forces in support of national strategy. We will have an integral role in future joint operations, including those described in Joint Vision 2010. In the 21st century as today, the most important contributions we make to national security will exploit fully the advantages we gain from operating on, under, above and from the sea.

The Navy's unique contributions to national security stem from the advantages of operating on, under, above and from the sea. This is the message of Forward . . . From the Sea. The primary purpose of forward-deployed naval forces is to project American power from the sea to influence events ashore in the littoral regions of the world across the operational spectrum of peace, crisis and war. That is what we do. This paper describes how we do it today, and how we will do it in the future.

The roles of America's armed forces are defined by the three components of the National Military Strategy: peacetime engagement, deterrence and conflict prevention, and fight and win. Although national policy changes as the strategic landscape evolves, there will be continued emphasis on using the armed forces across this spectrum. Operations in peacetime and crisis to maintain regional economic and political stability are traditional roles of the Navy-Marine Corps team. These roles are rooted in our fundamental ability to maneuver independently of political constraints and fight and win. A key operational advantage of forward-deployed naval forces is that we provide on-scene capabilities for executing simultaneously all three components of the National Military Strategy, and do so without infringing on any nation's sovereignty. This advantage exists because we operate in international waters. Our hallmark is forward-deployed forces with the highest possible readiness and capability to transition instantly from

♦ UNCLAS. Published on the web

♦ Focused more on concepts than on strategy

♦ Little, but a launch platform for Net Centric Warfare. 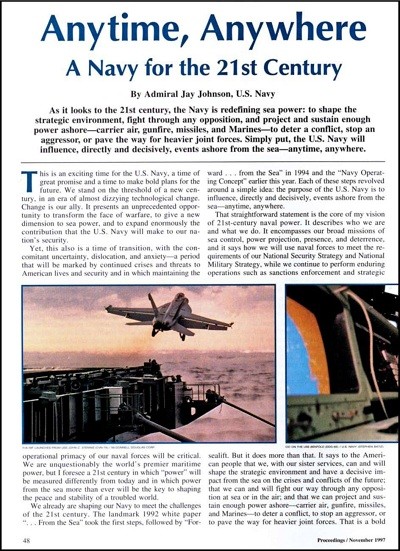 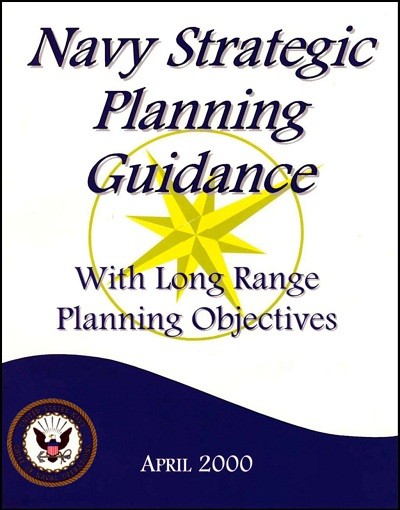 ♦ Idea of concept-driven programs made sense

♦ Published as a stand-alone document 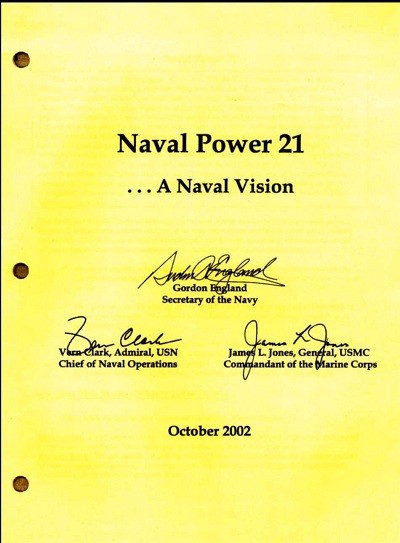 ♦ UNCLAS. Published on the web

♦ Bring USN & USMC visions together in one overarching document 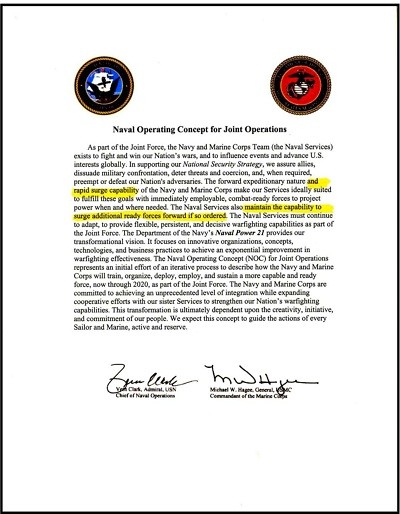 ♦ Why written? To achieve USN-USMC consensus on Sea Basing & other concepts 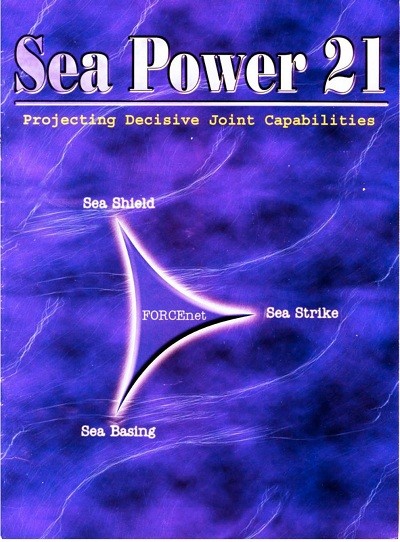 ♦ CNO (belatedly) saw a need, beyond his "Goals"

♦ Response to SECDEF push for Transformation

♦ Wide within OPNAV & other USN headquarters

♦ SECDEF demand for greater surge capability from all DOD components

♦ Great within USN on the waterfront & at sea. Summer Pulse 04. SECDEF public approval.

♦ Flexible Deployment Concept yet to be endorsed, implemented as national policy 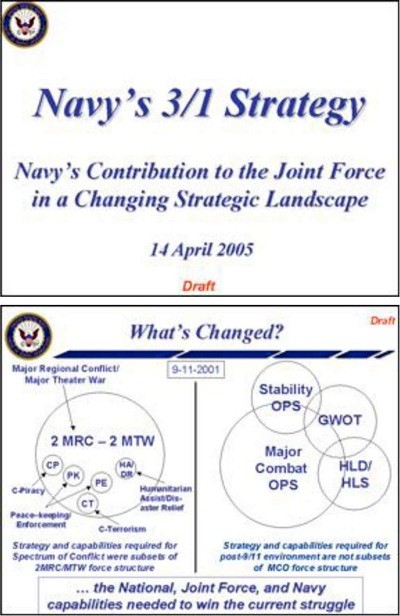 ♦ Not yet published. Widely briefed.

♦ USN perceives lack of strategy, despite welter of capstone documents

♦ USN does more than MCOs; "A Strategy to inform investments to achieve Sea Power 21 vision"

♦ USN has not lacked for capstone documents

♦ At least . . . over the full careers of current USN leadership

Why do they get written?

Why do they get written?

♦ To unify Navy elements in a common conceptual framework

♦ To break down community & platform parochialism

♦ To demonstrate USN intellectual capability and/or positive responses to change

Some constant (or almost constant) themes

♦ USN must have balanced fleet, for a variety of missions

♦ USN has overarching concepts that drive it; not just sum of community desires for budget share & new equipment

♦ Hard for Navy strategy/concepts/policy/doctrine to compete as influence

♦ USN retained/gained freedom to shape its own destiny

What were some ingredients for success?

♦ Satisfied a real need by OPNAV

♦ Normally necessary, but not sufficient

What were some ingredients for success?

♦ Aligned with what fleet was doing

♦ Built on what came before OR led/reflected changes

♦ Affects their support for USN

♦ Reflected in education of next generation of policy works

Q: Who developed the concepts and drafted the strategies?

A: Some examples (just the PhDs): 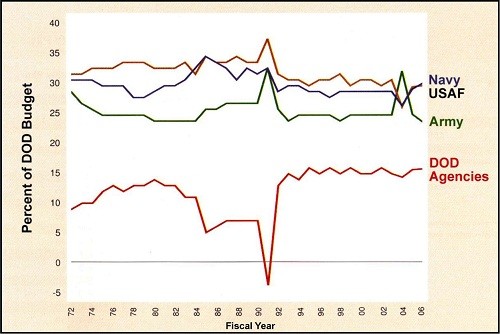 "Reprinted (with modifications) from Air Force Magazine: Journal of the Air Force Association with permission; Copyright May 2005, p65.

♦ Hattendorf, The Evolution of the U.S. Navy's Maritime Strategy (2004)

♦ This was a brief initial assessment

♦ Assessing influence & impact of each on

♦ By the President, SECDEF, CJCS, COCOMs

♦ By the Congress, President, SECDEF, OSD

Why analyze these documents?

♦ To help foster thinking about the USN of the future