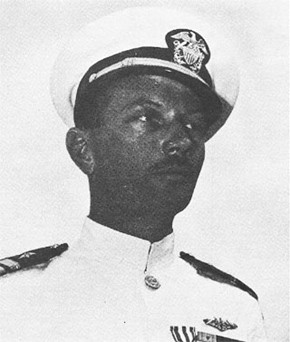 On her second patrol starting on 30 December 1941, S-36 had completed one daring, successful attack, on a small transport moored in Calapan Harbor, Mindoro, Philippine Islands. She was proceeding to Surabaya, Java, N. E. I., in accordance with instructions received from ComSubAf, when, at 0404 on 20 January 1942, S-36 grounded on Taka Bakang Reef in Makassar Strait west of Southern Celebes. Her forward battery flooded and appeared to be generating chlorine gas, and the situation seemed grave enough to Lieutant J. R. McKnight, Jr., Commanding Officer, to necessitate sending out a plain language message that she was aground and sinking. Sargo, nearing Surabaya, received the message and tried to relay it, but after five hours of unsuccessful trying she turned back to help S-36.

When headquarters at Surabaya finally received the message, Sargo returned there, and a PBY plane was sent to ascertain conditions. By the time the plane arrived the Commanding Officer felt that, with assistance, he could salvage his ship; none of the crew were transferred to the plane at this time, and it went to Makassar City to request assistance from Dutch authorities. The next morning a launch arrived from Makassar, and two officers and 28 men were transferred to her, the remainder of the crew staying on board in the hope that S-36 might be hauled clear.

Conditions became progressively worse, and when the Dutch steamer Siberoetarrived on the afternoon of 21 January 1942, the Commanding Officer decided to abandon S-36 and destroy her. All officers and men were saved and arrived at Surabaya on 25 February in Siberoet.

The first patrol of S-36 had been productive of no sinkings, but for the patrol on which she was lost she was credited with a 5,000-ton ship sunk. 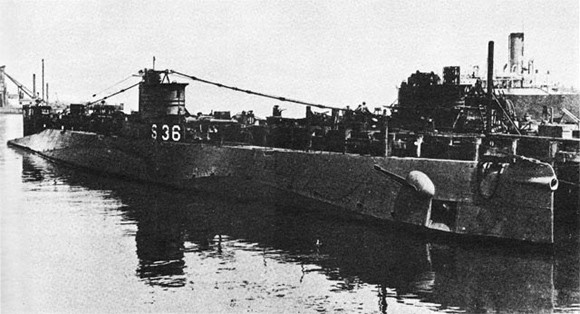 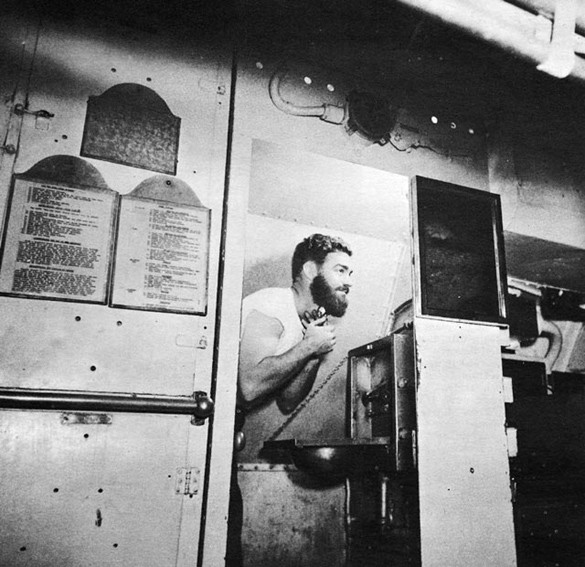