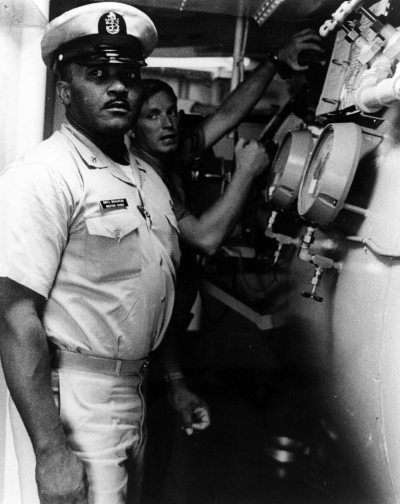 January 1993: Retired from government service in the grade of GS-11