By the early 1900s, the U.S. Navy standardized the sizes of flags available for use. Each size was denoted by a number, and keyed to specified dimensions. This allowed manufacturers to have consistent sizes for each situation.

Navy Yards manufactured many of the flags used by the Navy from the 1890s to the 1960s. Each yard had a "sail loft" that cared for textiles, and in some cases operated a factory to keep up with demand. Manufacturing information would be printed on the flag with the identification, manufacturer, size, and fabrication date. Each Navy Yard had an abbreviated code to facilitate manufacturing and quality control. Two common examples are:

The hoist is considered the edge of the flag that is parallel to the pole. The fly is the length that is tangential to the pole.

The information presented here is from the Naval History and Heritage Command reference files, in particular the Navy Department Library and the Curator Branch, Material Section. The sizes listed on this page are from the Catalog of Navy Material, Bureau of Ships Section, 1951 edition. 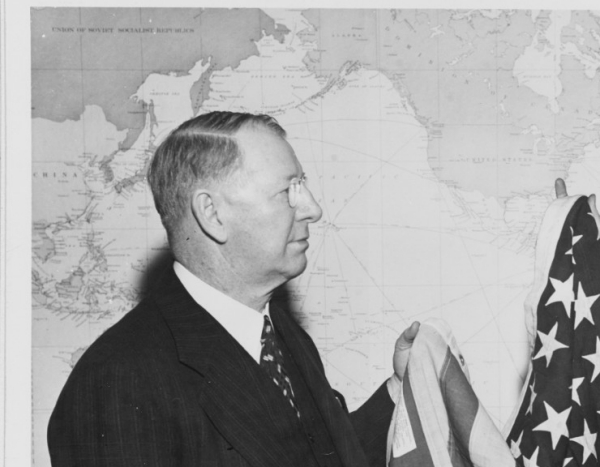 The National ensign consists of a blue canton with one star for each state, and field with 13 alternating red and white stripes to denote the first states of the nation. The President standardized the sizes by executive order in 1912. 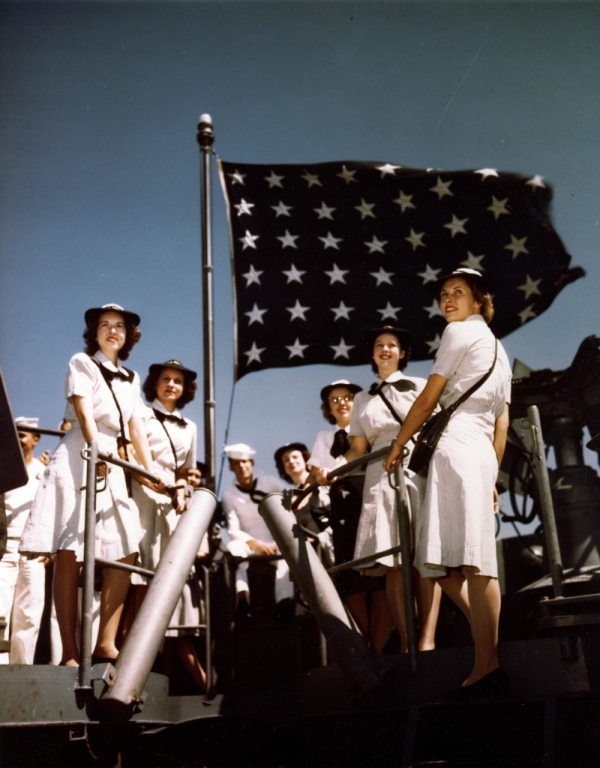 The jack consists of a blue field with white stars to represent each state of the union. They are arranged in equal rows with stars in each row. 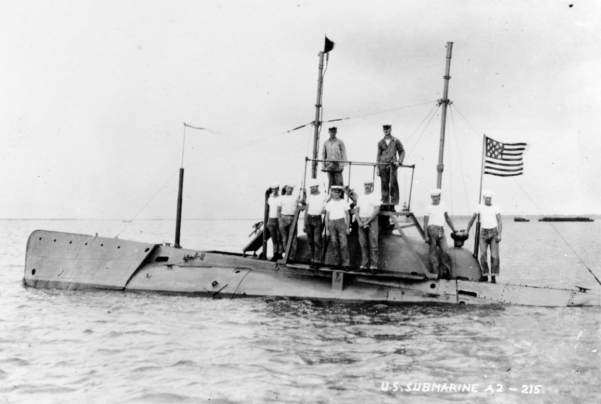 In the middle 1800s, the Navy designed a flag specifically for use by small craft and boats. It appears that while the practice discontinued around World War I, the flags were still in the supply system in the 1950s. 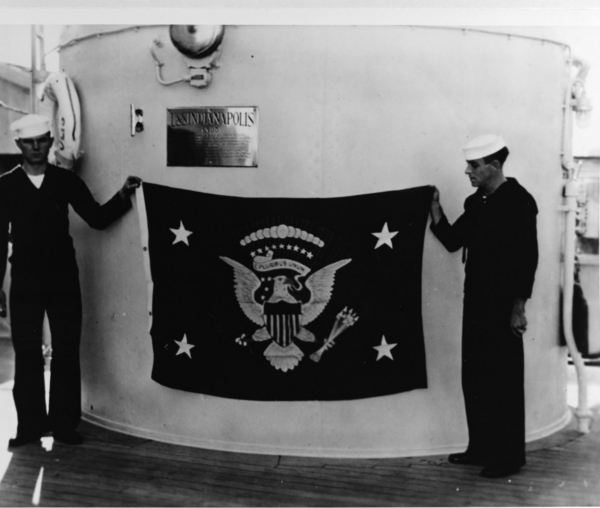 The flag consists of a blue field with an eagle in the center, clutching arrows in the left law and an olive branch in the right. The number of stars surrounding the eagle has varied from its first design in the 1880s, and today has 50 stars to represent each state of the union. They are arranged in circular pattern around the eagle. 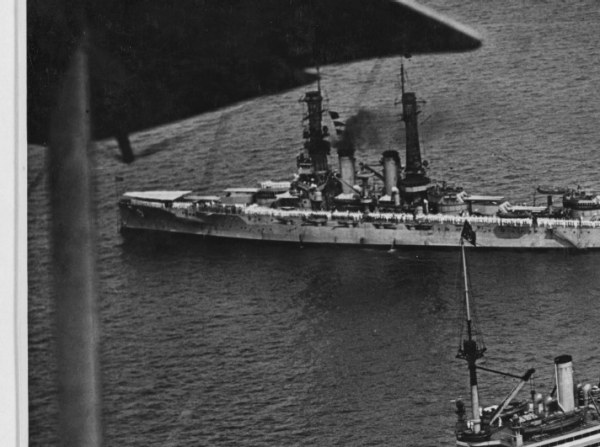 Secretary of the Navy's Flag

The design for the Secretary of the Navy's flag, adopted in 1867, consists of a blue field with an upright fouled anchor and one five pointed star in each corner. 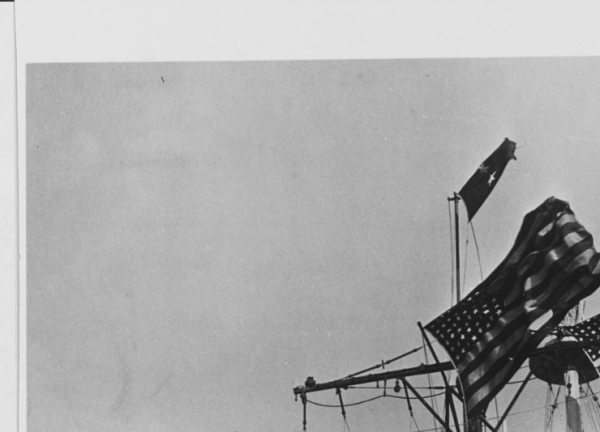 The original Civil War era design consisted of a colored flag to denote rank. Several variations followed, adapting to the increasing numbers of flag officers on active duty. Today the flag consists of a blue field with white stars to represent the rank of the officer. 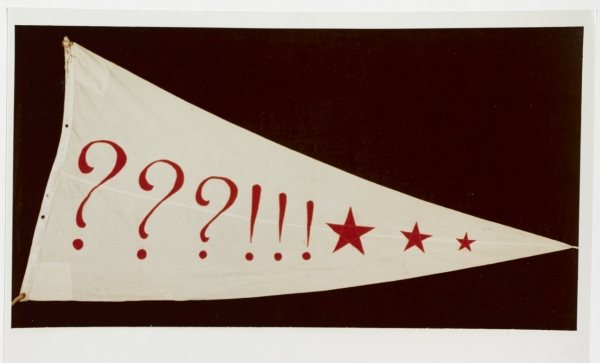 Senior officers who are not of flag rank are authorized the use of a pennant to distinguish their position. Regulations allow the use of a blue triangular shaped flag. These may denote a division, squadron, or other command. Some officers created highly individualized designs.