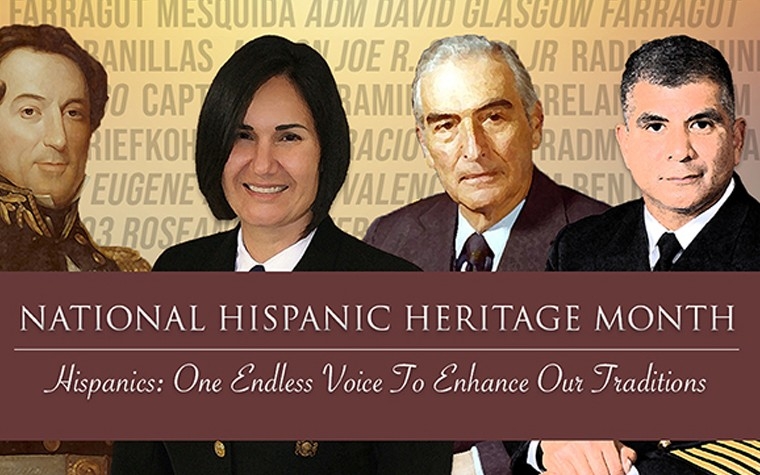 As of December 2021, approximately 67,000 active and Reserve Sailors of Hispanic heritage serve in the U.S. Navy contributing to the strength of the nation’s force. Hispanic Americans’ military service dates back to the Civil War.