H-Gram 027: There Are No Headstones at Sea—The Search for Wasp and Hornet 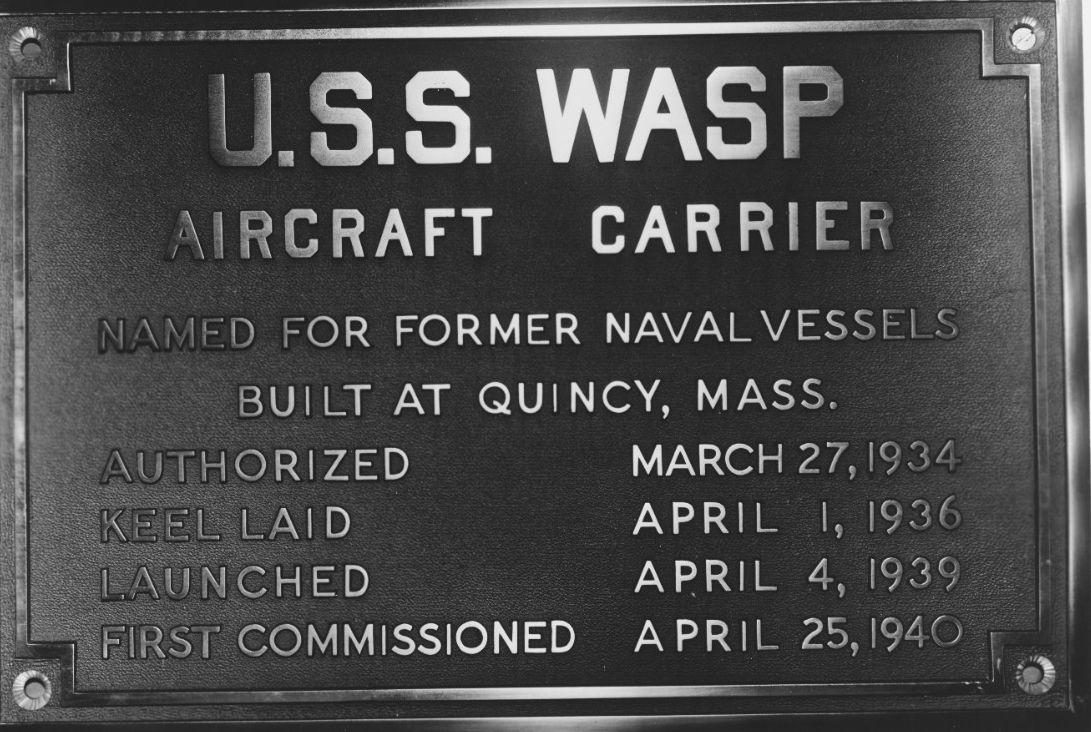 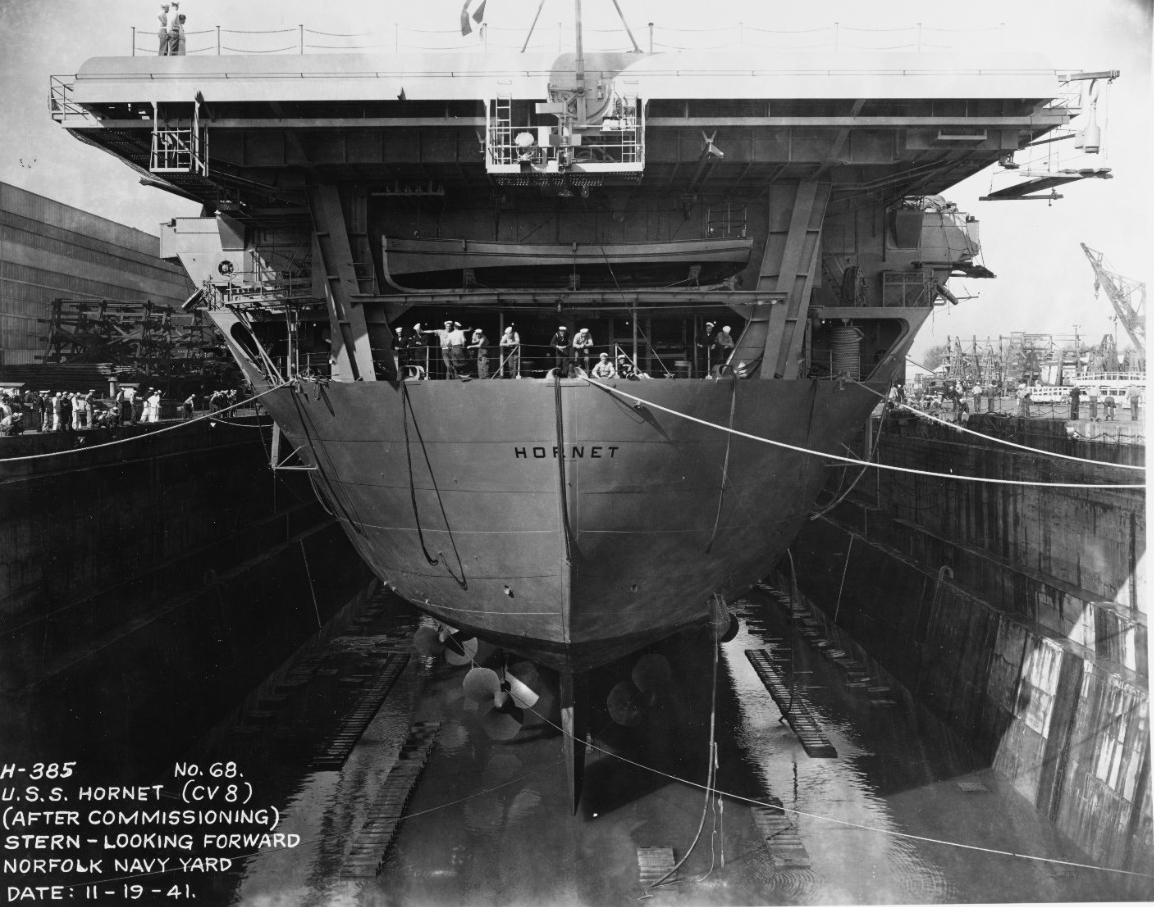 In this H-gram, I deviate from my normal methodology of tracking with anniversaries of World War I, World War II, and Vietnam in order to discuss the recent discoveries by RV Petrel of the lost World War II–era aircraft carriers Wasp (CV-7) and Hornet (CV-8), and other ships sunk in "Iron Bottom Sound" during the Guadalcanal campaign. Full details can be found in attachment H-027-1.

The battles in and around Guadalcanal were among the most ferocious and costly in the history of the United States Navy. The Japanese fought with extraordinary skill and tenacity, sinking two U.S. aircraft carriers, five heavy cruisers (plus an Australian heavy cruiser,) two light cruisers, 15 destroyers, and numerous other vessels. The U.S. Navy countered with extreme courage and determination, sinking two Japanese battleships, one light carrier, and numerous cruisers and destroyers. In the end, despite several defeats, the U.S. Navy emerged victorious, albeit at a very high cost. Nearly 5,000 U.S. Sailors died in these battles, including Rear Admiral Daniel Callaghan, Rear Admiral Norman Scott, and all five Sullivan brothers.

Wasp was mortally wounded on 15 September 1942 by what is probably the most effective spread of torpedoes in history. A salvo of six torpedoes from Japanese submarine I-19 was responsible for the loss of the carrier, sinking (belatedly) the destroyer O'Brien (DD-415), and putting the battleship North Carolina (BB-55) out of action for two months. Hornet was mortally wounded at the Battle of the Santa Cruz Islands on 26 October 1942 by what was probably the most well-executed coordinated dive-bombing and torpedo attack by either side during the war. After a day-long beating, Hornet eventually succumbed to the cumulative damage of three aerial torpedoes, seven bombs, two crashed Japanese aircraft, nine U.S. torpedoes, hundreds of U.S. 5-inch rounds, and, finally, four torpedoes from Japanese destroyers.

Although the loss of Wasp and Hornet represent "defeats," in each case there were innumerable instances of extraordinary valor and courage by U.S. Sailors. It was the Sailors on ships like Wasp and Hornet who held the line in the darkest times of the war and turned the tide even before the industrial might of the United States could be brought to bear. The officers and Sailors who fought in these battles were mostly volunteer professionals (the draft had only been instituted just before the start of the war). Many had endured the long inter-war period of inadequate budgets, low pay, slow promotions, and national neglect, yet they did not shirk their duty, often going into battle against overwhelming odds, with critical weaponry that was inferior to that employed by the Japanese. The point of finding and publicizing Navy shipwrecks is to ensure that the legacy of valor and sacrifice by these Sailors is known to the Navy today and by the American people, and will live on as long as our Navy exists.

On 12 February, CBS broke the story that the privately funded research ship Petrel had located the wreck of the Hornet. On 13 March, the online New York Times Magazine, followed by CBS, broke the story that Wasp had been located by Petrel, followed by another story on 14 March, and the hardcopy New York Times Sunday Magazine on 17 March. Both stories made national morning and evening news, and were picked up by a wide variety of national and international media, telling a wide audience stories that the U.S. Navy can be proud of. Actually, Wasp was located first, on 14 January. Over the last several years, the Naval History and Heritage Command (NHHC) and Petrel have established a trusted collaborative relationship, and, for the first time, NHHC personnel had been invited to participate in this expedition. I had the pleasure to be on board Petrel for the discovery of the Wasp, although I have to admit that seeing an aircraft carrier on the bottom of the ocean is quite a sobering experience.