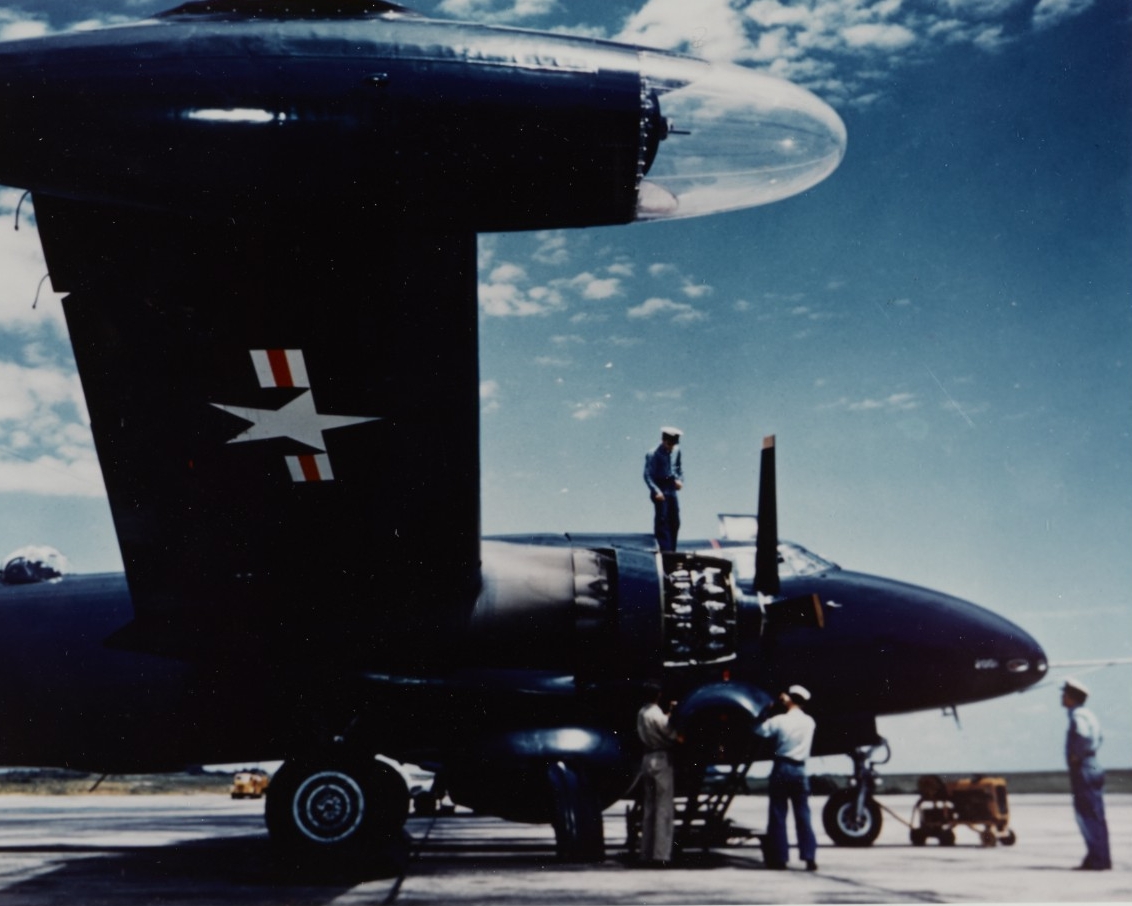 Due to the high level of secrecy accorded to intelligence collection flights in the early Cold War, difficulty in finding reliable sources, and ambiguity caused by “cover stories,” this list may not be complete (and some subject to continued revision).

At the Tehran Conference in November 1943, Soviet dictator Joseph Stalin agreed to join with the Allies in the war against Japan three months after the defeat of Germany. True to his word almost to the day, Stalin’s armies invaded Japanese-occupied Manchuria on 9 August 1945 and rapidly crushed the Japanese Kwantung Army. (This Soviet invasion was made possible by the massive supply of U.S. munitions transported in neutral ships via the North Pacific during the war, with which the Japanese did not interfere. This will be a future H-gram.) Between Tehran and the surrender of Japan (officially on 2 September 1945) U.S. enthusiasm for Soviet entry into the war had diminished considerably. As U.S. Navy forces under the Seventh Fleet moved to accept the surrender of Japanese forces in Korea and China, there were multiple clashes between 2 and 16 September when Soviet fighters fired on U.S. Navy aircraft in Manchurian (Chinese) airspace, by then occupied by the Soviets and not the Japanese. There were no reported losses from these encounters.