The "Crane Group" was actually a class - thirty employees of Naval Surface Warfare Center Crane (Indiana) Division were in Washington D.C. for a weeklong capstone class that was part of their Public Management Certificate (PMC) course.  They were the thirteenth PMC class (PMC XIII) at NSWC Crane.  The morning of the attack on the Pentagon, the Crane Group was beginning their second day of their capstone class.  At 9:10am, they met with Under Secretary of the Navy (USECNAV) Susan Livingstone in a conference room on the fifth deck of the E Ring between Corridors 4 and 5 in the Pentagon.  USECNAV Livingstone had just finished giving her presentation and was taking questions when the plane struck the building directly beneath them. 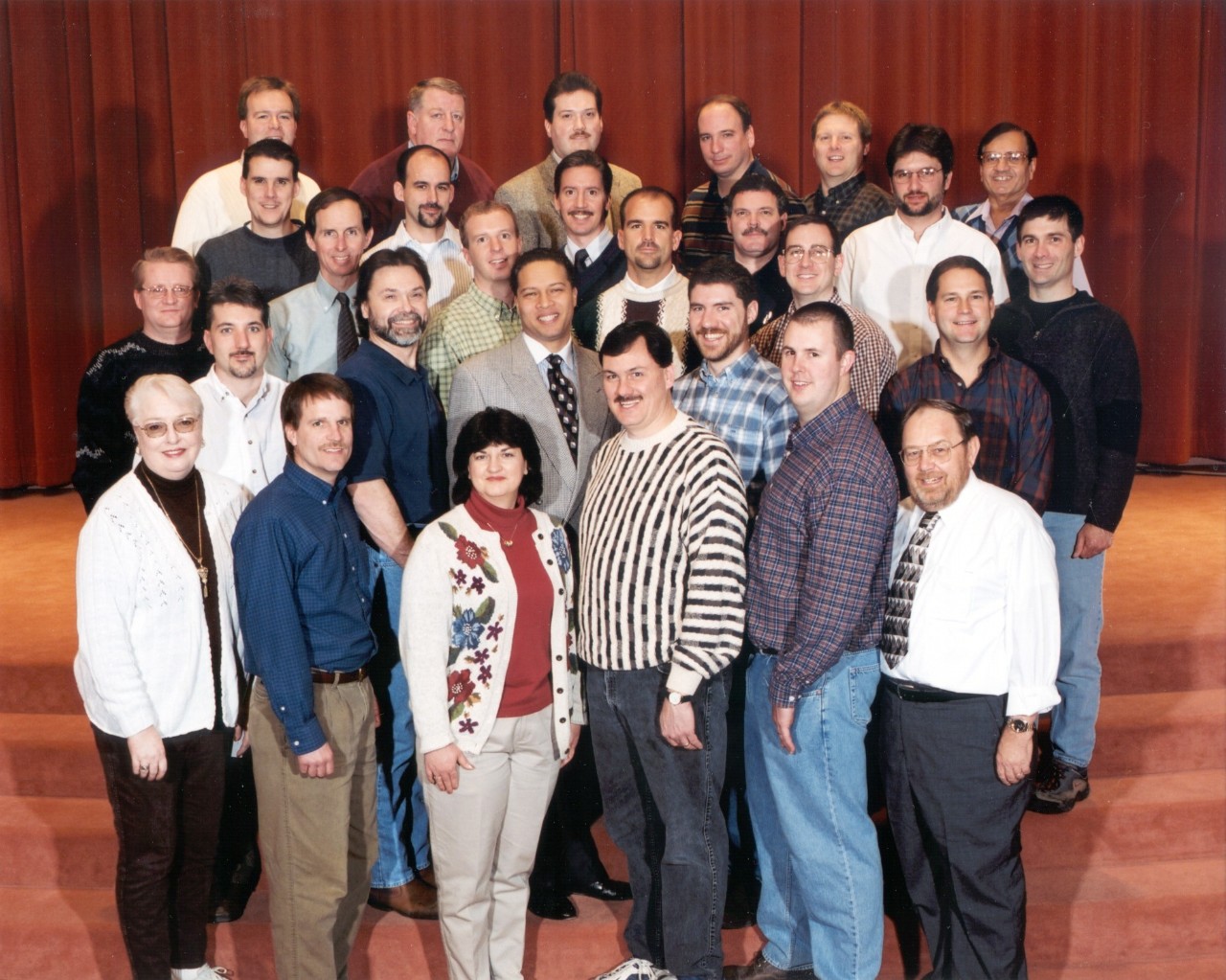 “Then we saw...instantly the smoke came down and I remember the Under Secretary, I thought rather calmly, saying – she called it right away that it was a terrorist attack, that we were under a terrorist attack. That we need to get out of here…”

The morning of the attack, the bus transporting the group to the Pentagon had picked them up late.  This meant the start time for the presentation by USECNAV Livingstone was pushed back.  She was signaling for them to wrap up, but had paused to take one question when the plane hit the Pentagon.  The initial impact felt similar to an earthquake or a bomb, but it was not as loud. Immediately, USECNAV Livingstone knew that they'd just been the target of a terrorist attack.  Despite the massive amounts of thick black smoke that was quickly filling the room and the corridor beyond, she, along with CAPT Dennis Kern, calmly began leading the evacuation.  At some point after exiting the conference room and heading in the direction of Corridor 4, the group was joined by more than a dozen individuals who had just evacuated from another Navy office on the same hallway.  USECNAV Livingstone and CAPT Kern were now leading a group of nearly fifty people to safety.  Without USECNAV Livingstone, CAPT Kern, and the voices guiding the group through the thick, blinding, choking smoke to safety, the Crane Group felt certain they would have surely gotten lost in the unfamiliar building and succumbed to smoke inhalation.

The group described in detail the smoke filled evacuate route they were lead through and obstacles they overcame. All 30 members of the group made it to safety together. The group returned to the hotel, some by foot and other by taxi. They returned to Indiana the next day via bus.

“…but initially I just think it was the one voice that I remember. And it was clear, I mean, I think everyone kind of remembers the same thing. 'Come to my voice. Come to my voice. There’s a light at the end of the tunnel.”'

The NSWC Crane PMC course was five one-week classes completed over a one year period.  The final class in the course was the weeklong capstone in Washington, D.C., where students were exposed to all aspects of government.  After an orientation day on Monday, Tuesday was their first real day of learning.  Because they were running behind that morning, the presentation by USECNAV Livingstone ran late.  As she was wrapping up an answer to the final question from the group, the plane hit the Pentagon directly below their feet.  USECNAV Livingstone knew immediately that the Pentagon had been the target of a terrorist attack.  She asked everyone to remain calm and evacuate.  As they followed USECNAV Livingstone and CAPT Dennis Kern down the hallway o Corridor 4, they ran into several others who were evacuating the offices around them.  Their way was hampered by the thick smoke which made it nearly impossible to see or breathe.  But they all heard a voice beckoning them to safety.  Although the fire suppression walls almost sealed them into the E Ring corridor, they all made it out safely.  Later that day, USECNAV Livingstone called to make sure that everyone in the group was accounted for and safe.

The group described their experiences leading up to the moment of impact and in the minutes that followed.  They talked about the smoke and the voice that called them to safety.  They also discussed their efforts to get transportation back to Indiana the day after the attack. 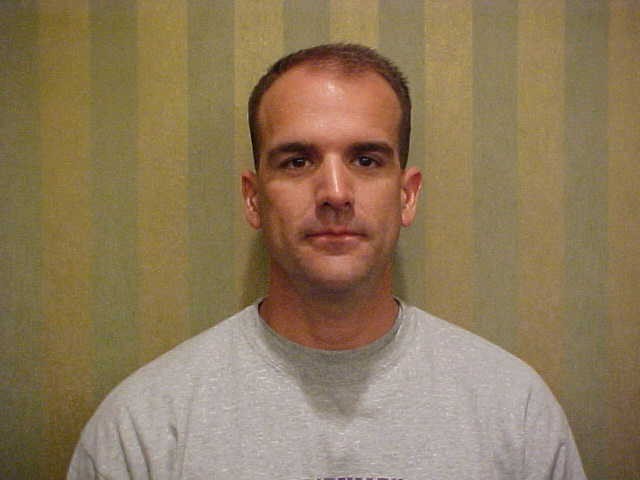 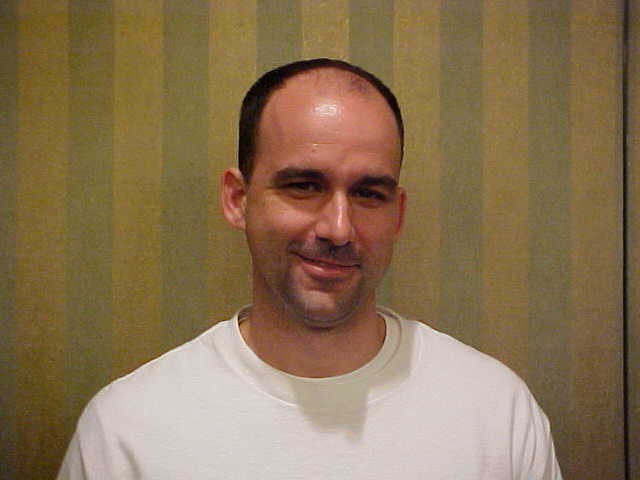 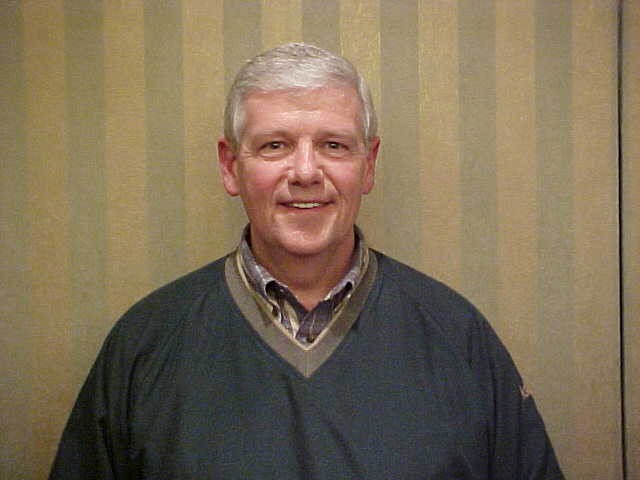 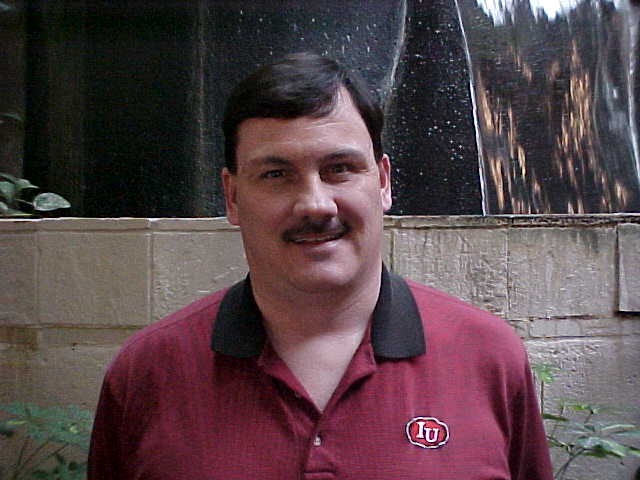 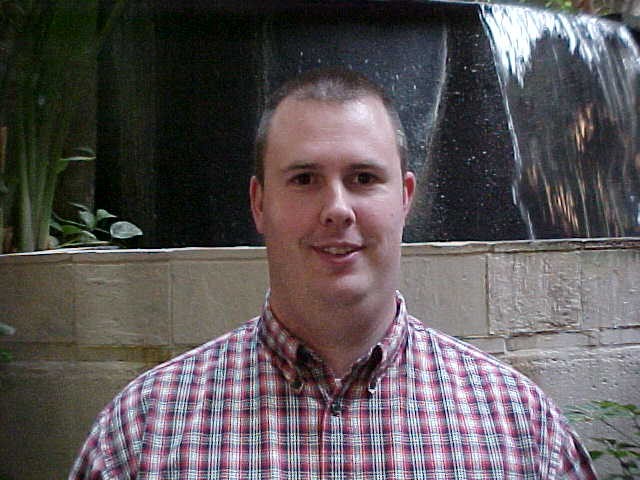 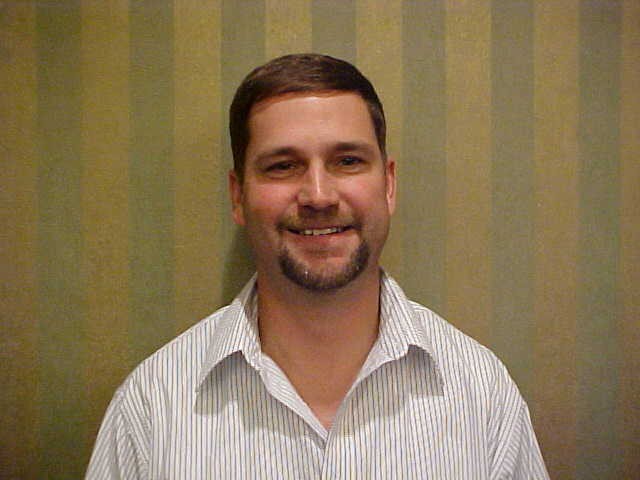 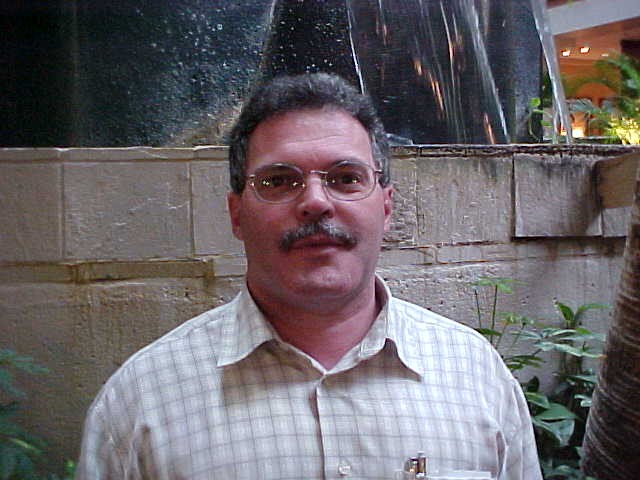 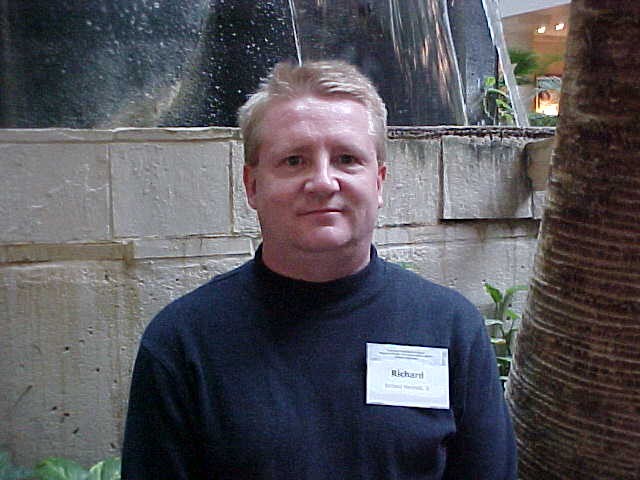 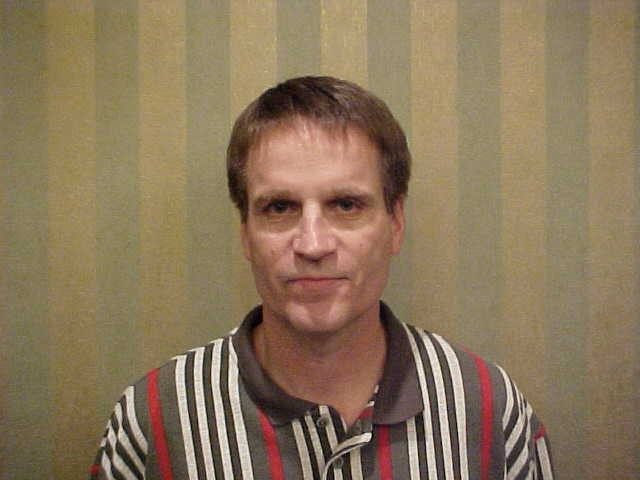 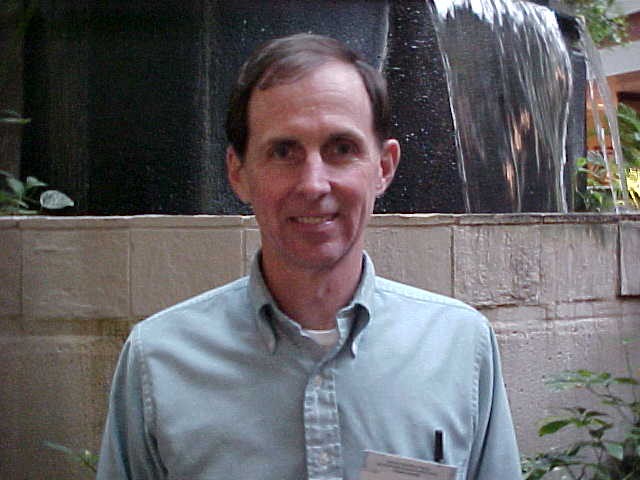 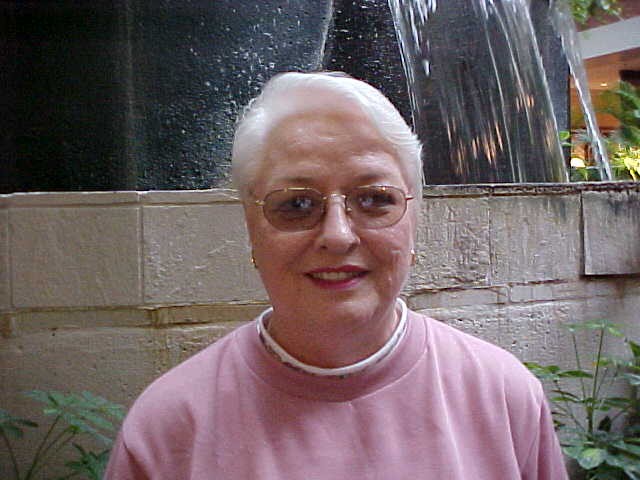 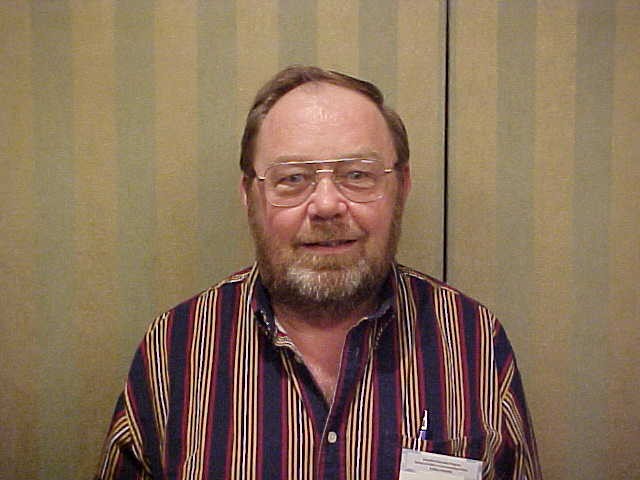 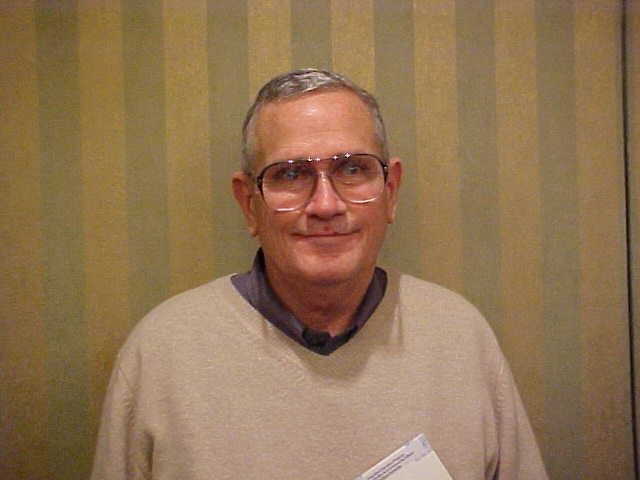 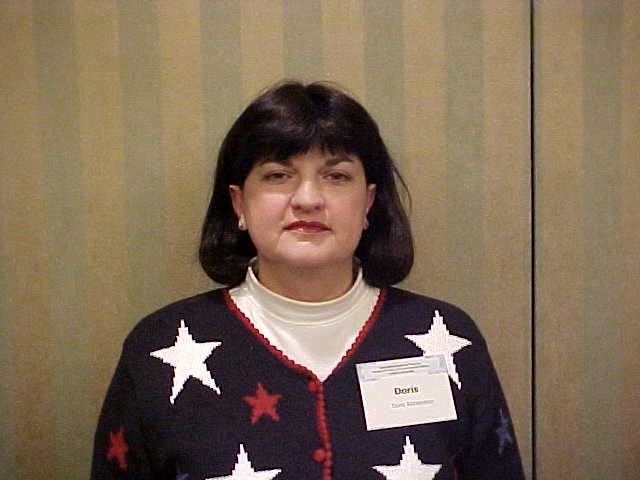 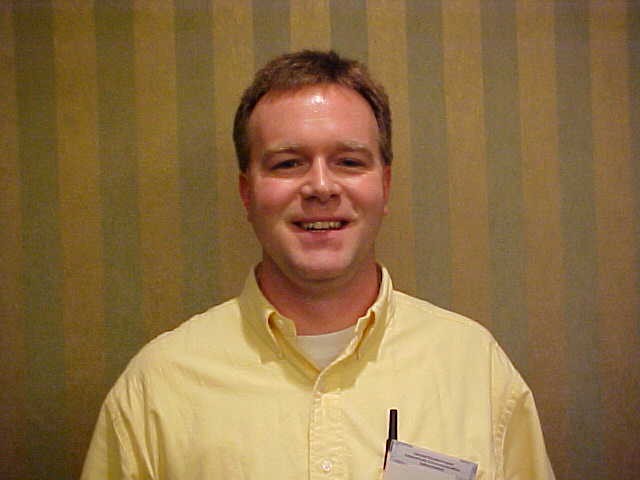 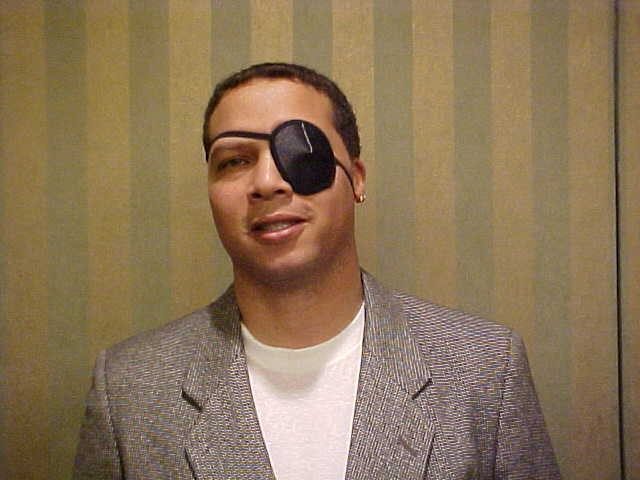 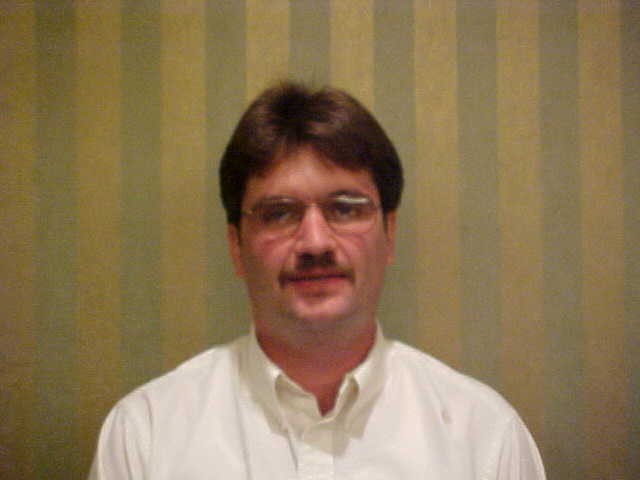