At the time of the attack, Mr. Buczek was the Management Group Supervisor for the Navy Annex Building (Federal Office Building #2).  On the morning of the attack, he was at a staff meeting at the Pentagon. 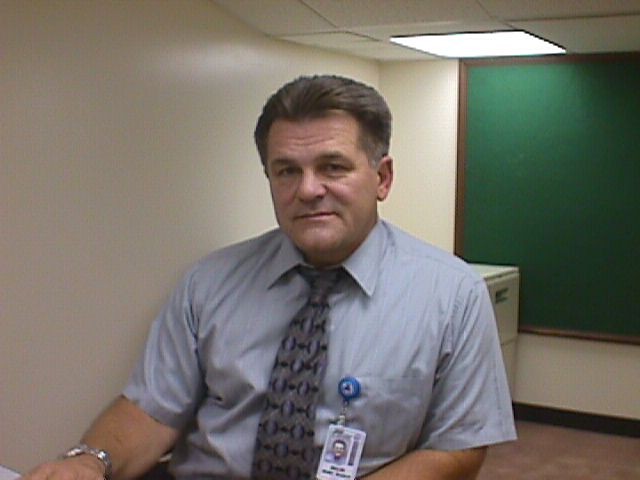 Mr. Buczek’s office was at the Navy Annex (FOB #2), but he was at the Pentagon for meetings on the morning of the attack. He was walking across an interior courtyard when the plane hit the Pentagon. His immediate reaction was to help people evacuate, but, upon seeing the number of others providing assistance, he made his way back to the Navy Annex to see if the building had been damaged. When he was unable to enter the Navy Annex, he and his staff returned to the Pentagon to help in any way they could. They provided some assistance to the injured, helped set up aid stations, and procured as much water as they could, even going to the local stores to buy out their supply. That night, Mr. Buczek and his team helped set up office spaces in the Navy Annex for those that had been displaced by the attack, including a temporary Navy Command Center. The next day, more people needed more offices, and Mr. Buczek and his team continued their work, providing offices and equipment as needed.  At one point in the days after the attack, he and his team decided to hang an American flag from the highest point on the Navy Annex Building as an act of patriotism and solidarity (photos below).

Beyond discussing the work he and his team did, Mr. Buczek also discussed lessons learned and how the attack impacted his approach to building management. He talked at length about the people on his team and the importance of the work they did. Mr. Buczek oversaw a team of individuals who worked tirelessly to ensure that the work of the United States Navy and the other branches of the United States Military would be able to continue at full speed in the aftermath of the attack. They also worked to ensure all of those involved in relief efforts and the work at the Pentagon following the attack had what they needed when they needed it. As Mr. Buczek said:

“They weren’t heroes as we know heroes from Medal of Honor running into a building and dragging somebody out…They were not trying to take over. They were just being helpful.” 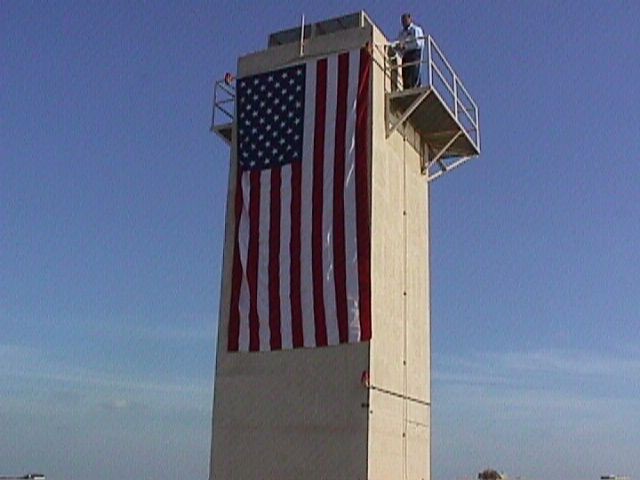 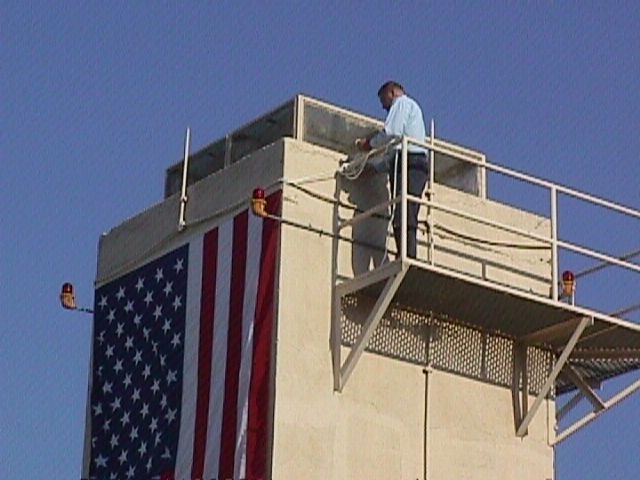 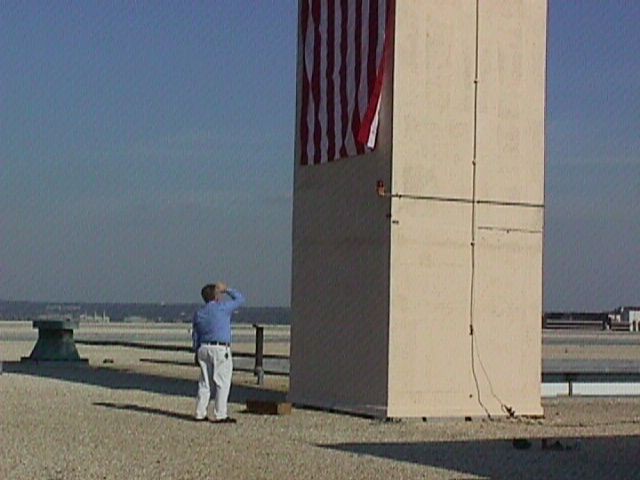 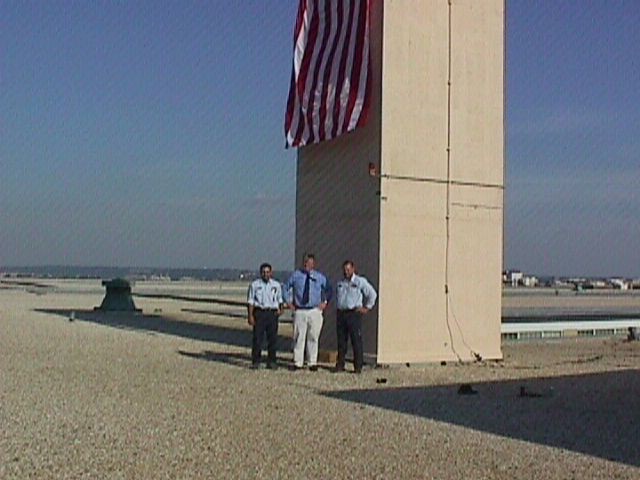 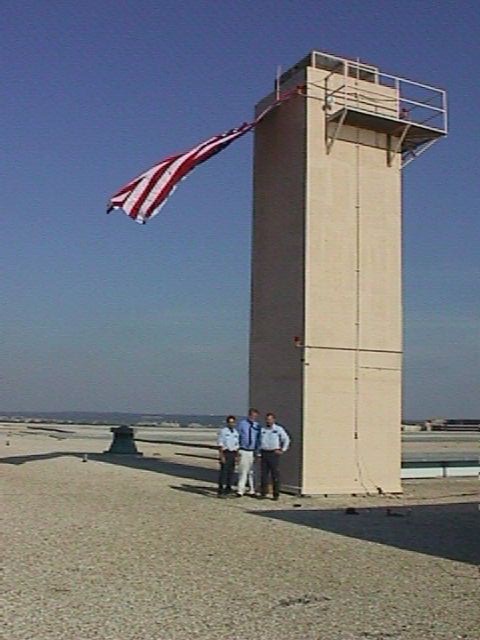