"I heard no sound whatsoever after the explosion...it was complete blackness, and the air was filled with choking smoke. I knew I had to get out of there." 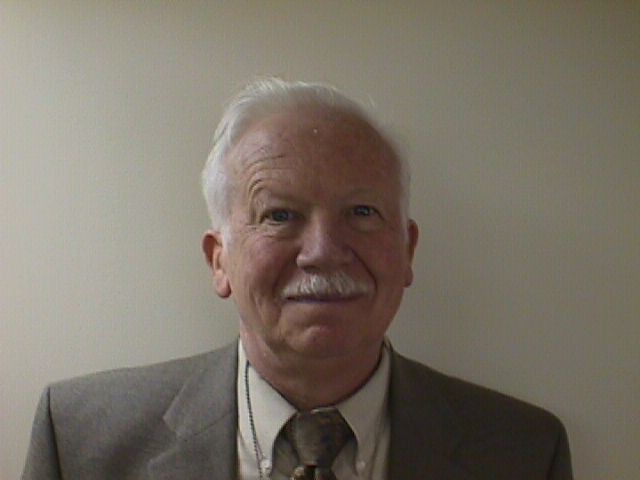 On the morning of the attack, Mr. Brady was in his office in the Navy Command Center.  In the minutes prior to the attack on the Pentagon, he had dropped some papers off in the office of his boss, Jerry Henson, then returned to his desk.  At that moment, he felt the impact.  The force of the explosion knocked him to the ground.  Everything around him went dark and the air filled with smoke.  As soon as he was able, he made his way out of the damage zone.  He eventually ended up in an alleyway between the C and B rings, the same alley where his assistant, Tripp Lloyd had escaped to, along with several other survivors from the Navy Command Center and the surrounding area.  He also witnessed individuals jumping from windows to escape the building.  When they heard the rumor that another plane was heading towards the Pentagon, Mr. Brady and Mr. Lloyd escaped the Pentagon structure and made it to Mr. Brady’s car.  Only by chance did Mr. Brady have his car keys on his person.

Beyond recounting the events of the day as he experienced them, Mr. Brady also discussed his personal faith as well as lessons learned.