"At the time, you're working it and you know you have a job to do...you don't have time to reflect on really what's happening. It made it a lot easier." 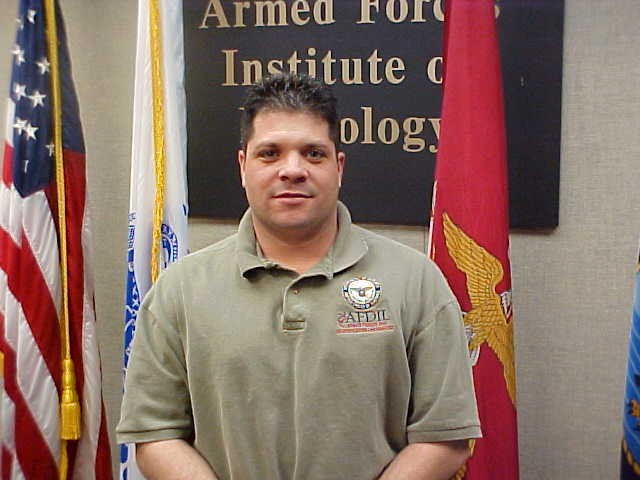 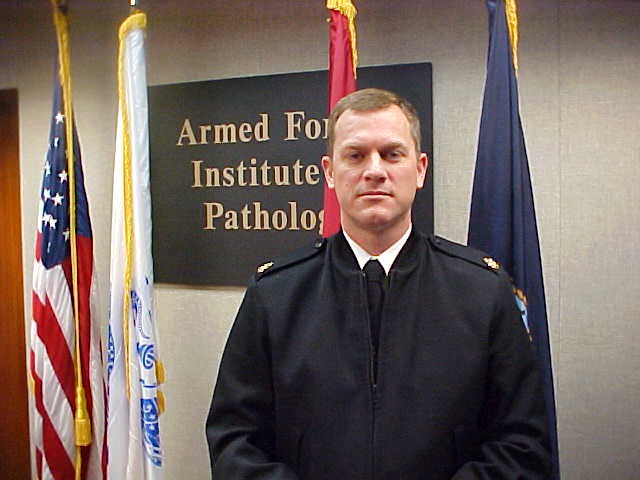 In discussing their activities on the day of the attack, their time leading up to their arrival in Dover, and their work at Dover, TSgt Briscese and PHC Doyle talked about working with other agencies, the logistics of setting up their team in Dover, and the details of the forensics process.  They also discussed their work at other mass casualty events such as the USS COLE bombing.  The two also discussed how they handle the mental aspects of their jobs, the VIPs and celebrities that visited them at Dover, and what happened to the photos they took.