“We don’t know why tragedy keeps befalling us, but we found that we can get through it, and we will, and we will find the good in each one of their deaths.”

At the time of the attack, Mr. Trant was working as the Deputy Legislative Advisor to the Chief of Naval Personnel (CNP). On the morning of the attack, he was at work at the Navy Annex. 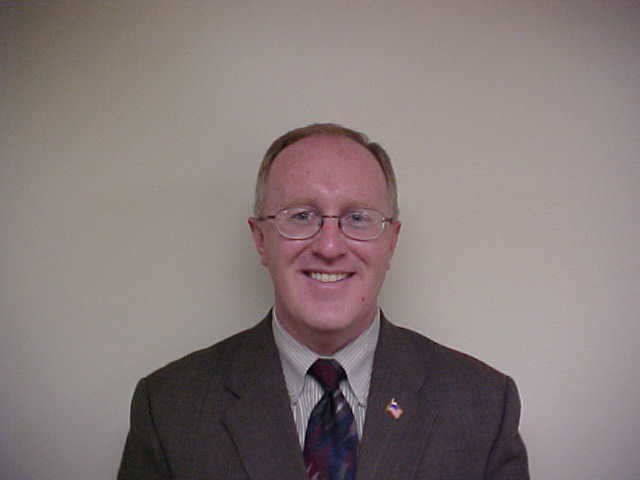 Mr. Trant’s story is one of great personal loss. But it is also a story of even greater personal strength.

While he was not at the Pentagon on the day of the attacks, he was working across the street at the Navy Annex. As they plane flew over though, he was solely focused on the safety of his family – in New York City, his younger brother Danny worked for Cantor Fitzgerald on the 104th floor of the North Tower (Tower #1) of the World Trade Center. Then as rumors of more imminent attacks in Washington DC spread, he grew concerned for his wife, his brother, and two of his sisters-in-law who all worked very close to the White House. Eventually Mr. Trant learned that Danny was one of several hundred Cantor Fitzgerald employees who lost their lives that day. Upon returning to Washington DC following Danny’s celebration of life and memorial service, Mr. Trant learned that he’d lost thirteen friends and colleagues in the attack on the Pentagon.

Beyond sharing everything he went through on the day of the attacks and the days, and his very personal experiences at his brother’s celebration of life and memorial service, Mr. Trant also shared two other stories of personal loss the he and his family had suffered in the years before the attacks, losses that he felt helped prepare everyone in his family for the loss of Danny on 9/11. In 1997, Mr. Trant’s young son committed suicide. Two years later, Mr. Trant’s oldest brother also committed suicide. Before these two tragic events, no one in Mr. Trant’s family had ever experienced loss of that magnitude. And in learning how to cope and grieve and move forward with their lives following the death of their son, Mr. Trant and his wife Peggy were better equipped to help his parents do the same when their oldest son, Mr. Trant’s brother, died.

Despite all of this, Mr. Trant expressed a great deal of optimism and hope for his own personal future as well as the future of the country. While reflecting on his own personal losses, he said, “we’ve been able to find the good that has come from it and we’ve used it to help other people and will continue to do so.” On the strength and resiliency of this country, he reflected, “There have been formidable challenges to our way of life, from Pearl Harbor until September 11th. Nothing has ever been able to defeat the spirit of America.”