“It’s amazing what you can do when you’re faced with a challenge. You just think it through and you start making phone calls.” 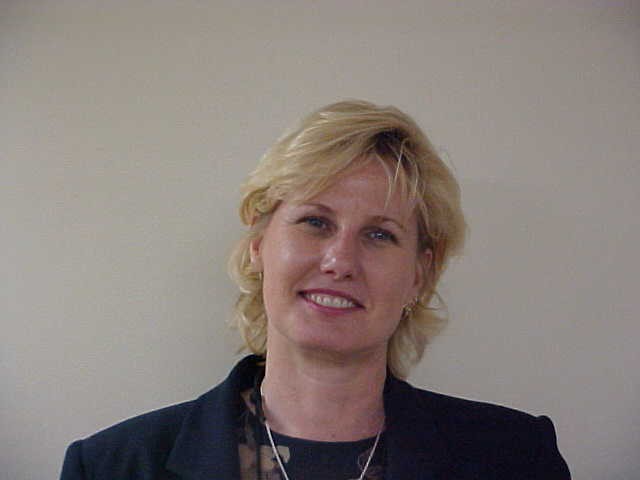 Mrs. Stanley was in the main DNI office for a meeting at the moment the plane hit the Pentagon. The DNI office was on the fourth deck of the E Ring between Corridors 3 and 4. The office was a few yards from the point of impact, but they were able to escape to safety without incident. Once she evacuated, she spent most of the day trying to account for everyone on the N2 staff. By late in the evening, she knew that they’d lost several staff in the CNO Intelligence Plot, or Intel Plot, or CNO IP, which was in the Navy Command Center.

After the first day, she was put in charge of managing all of the efforts to remove classified materials from the Navy’s OPNAV and DNI spaces. Over the next several weeks, Mrs. Stanley worked closely with military, civilian, and law enforcement personnel from the Navy, DoD, and FBI, among other agencies, to ensure that all classified materials, including highly sensitive intelligence that only a few individuals were authorized to view, were properly disposed of after being removed from the damaged areas of the Pentagon. After coordinating those efforts, which took a couple of weeks, she was tasked with managing the efforts to clear out the DNI and N2 spaces of everything they could salvage.

In her oral history, Mrs. Stanley detailed her experiences on the day of the attack. She also discussed in detail everything she had to do and coordinate in her efforts to secure the classified materials from the Navy’s intelligence offices. She provided insight into her thought processes and anecdotes about her experiences. She also provided lessons learned throughout.