"The Navy was getting out of the business of having a full-time Navy Duty Captain on the desk and were giving more and more of the watches to the Reserves in the unit."

At the time of the attack, CAPT Lemmons was preparing to assume command of Navy Reserve Navy Command Center Detachment 106 (NR NCC 106).  On the morning of the attack, he was heading to the Pentagon for a meeting with outgoing commanding officer (CO), CAPT Sonny Masso. 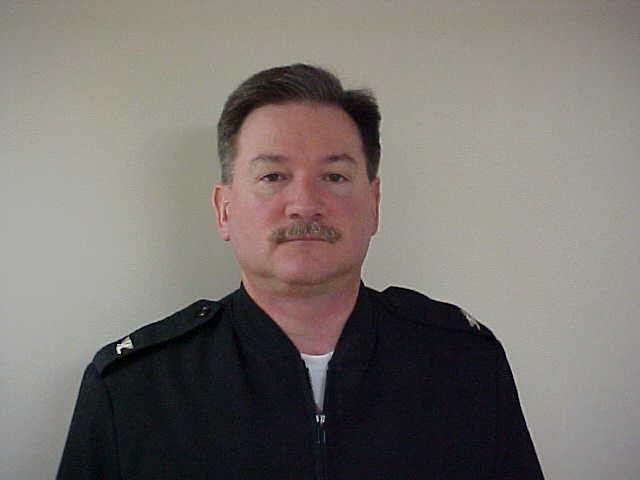 On the morning of the attack, CAPT Lemmons had been scheduled to have a meeting with CAPT Masso in the Navy Command Center (NCC).  CAPT Lemmons had pushed back the meeting time though, so he could take his mother to the airport.  If he had not pushed the meeting time back, he and CAPT Masso would have likely both been in the Navy Command Center at the time the plane hit the Pentagon.

In his oral history, CAPT Lemmons talked about the work the reserve unit typically did in the Navy Command Center before the attack, which included standing watch and assisting with any other needs the NCC had.  He then talked about the ways that had changed in the aftermath, including providing increased numbers of reservists to stand watch and helping plan for a new NCC.  He also talked about the support the unit provided to the families of two members of the unit who died in the attack. CAPT Lemmons talked about the access the reservists had to the Navy's mental health support network, the SPRINT team.  He also discussed his civilian life, in which he was a pilot for American Airlines.