“I just realized that I was alive…I thought about my wife, and I remember thinking, it wasn’t my time to leave her yet.”

At the time of the attack, LT Shaeffer was serving as an action officer in the OPNAV N513 Strategy and Concepts Branch. On the morning of the attack, he was at work in the Navy Command Center at the Pentagon.

LT Shaffer received a Purple Heart for the injuries he sustained in the attack.  This medal is awarded in the name of the President to any member of the United States Armed Forces killed or wounded while serving. LT Shaeffer was eligible since his injuries were a direct result of an international terrorist attack against the United States. At the time of the attack, the Navy did not award Purple Hearts to individuals who were injured rescuing people or who suffered from smoke inhalation. 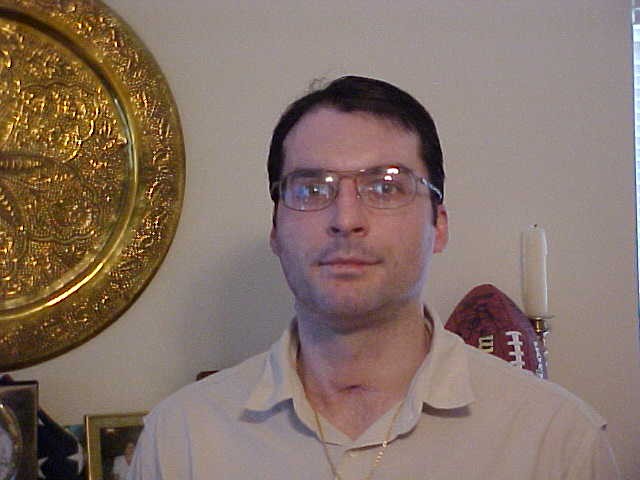 LT Kevin Shaeffer was one of the few individuals who were in the hardest hit parts of the Navy Command Center and survived. His story is a visceral, yet uplifting tale.

LT Shaeffer was standing watching the events in New York City unfold on the television screens in the Navy Command Center when he was hit on his right side and back by a gigantic fireball. The force of the fireball, caused by the impact of the plane, knocked him to the ground. He felt the fire burning on his skin, so he took measures to put it out. Once he was certain the flames were out, he stood up and observed the office around him. Just seconds before, it had been “active, vibrant space full of coworkers and friends.” Now, everything was black, and it was eerily quiet. When he called out, he got no response. Then he began trying to escape. Although the space was completely dark, he knew it well enough and had enough wits about him to figure out which he way he should move. He was forced to crawl over rubble and risk electrocution, but he finally saw what he hoped was daylight. He crawled in that direction and eventually escaped into the alley between C and B Rings through the massive hole that had been blasted out of the C Ring wall. He knew that he’d been burned very badly, but it was not until he arrived at the hospital that he learned the extent. The fireball which had engulfed him caused third degree burns over 50% of his body. The burn damage and the way he fell when he was knocked to the ground caused severe nerve damage in many locations along the right side of his body. He also suffered tremendous lung damage, not only from the smoke, but also from inhaling unvaporized jet fuel. He would spend three months in the hospital recovering. He was released just before Christmas 2001.

While he was in the hospital, he had a number of high profile visitors. Most of the senior leadership from the Navy and other branches of the United States Military visited him at least once. He was also visited by President George W. Bush and his wife, First Lady Laura Bush. His family stayed by his side throughout his healing process. He also developed a friendship with the individual who helped him get out of the Pentagon and rode with him in the ambulance, SFC Steve Workman.

In his oral history, LT Shaeffer discussed his experiences on the day of the attack, including all that he remembered from the moment of impact and his harrowing escape. He detailed his experiences in the hospital, including the treatments he received for the burns, nerve damage, and lung damage he suffered during the attack. He also detailed the medical complications that impeded his recovery. LT Shaeffer talked about the conversation he remembered having with the President and other memories he had from his time in the ICU. He also talked about his life after, and how he was doing mentally. 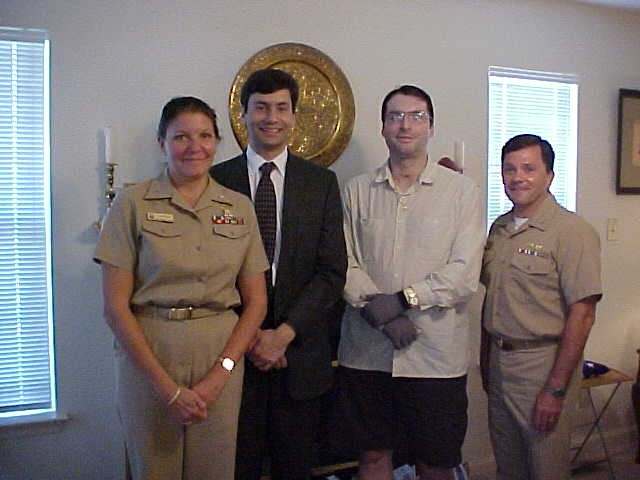 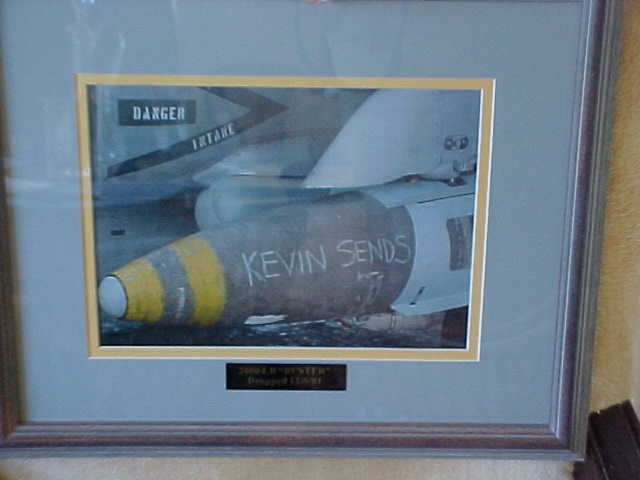