"The CACO system was not designed for a mass casualty."

At the time of the attack, CDR Martin was serving as the commanding officer (CO) of the Navy Ceremonial Guard.  On the morning of the attack, he was at work at what was the Navy Facility at Anacostia, now Joint Base Anacostia-Bolling. 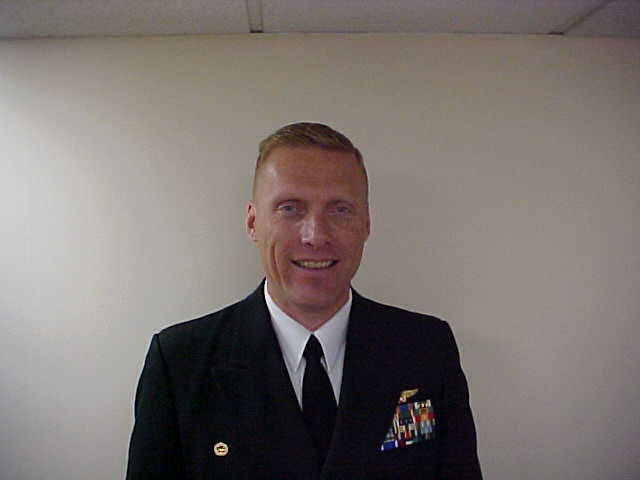 CDR Martin served as the Casualty Assistance Calls Officer (CACO) for the family LT Patrick Dunn.  LT Dunn was serving in the OPNAV N513 office in the Navy Command Center when the plane hit the Pentagon.  As CACO, CDR Martin was the Navy's representative who notified the Dunn family whenever the Navy had official updates about the status of LT Dunn.  He also provided assistance with the bureaucratic matters once LT Dunn's remains were identified.  More than anything else, CDR Martin provided support and worked to ease the burdens on the family of LT Dunn.  He was joined in the CACO process by a chaplain and CDR Kevin Hannes, a representative from LT Dunn's command, OPNAV N3/N5.

In his oral history, CDR Martin also provided several lessons learned regarding the CACO process, the power struggles between different commands involved in the process, and the breakdowns in communications those struggles often caused.  He also talked about the Joint Family Assistance Center (JFAC) and how much easier the JFAC made his job.