“The first thing I think went wrong was when we were being evacuated they secured the perimeter. Everyone was in the courtyard, 1000-2000 people. If another aircraft hit, we could have lost 1000-2000 people. Evacuation procedures really sucked. Being on a ship you learn how to evacuate, here nobody had a clue.”

At the time of the attack, LTJG Parks was serving on the staff of VADM Patricia Tracey, Director of Navy Staff (DNS).  On the morning of the attack, he was at work at the Pentagon.

LTJG Parks was awarded the Meritorious Service Medal for his actions on the day of the attack.  This medal is awarded to any member of the United States Armed Forces who has achieved distinction through outstanding non-combat meritorious achievement or service to the United States. The Bronze Star Medal would be awarded in recognition of comparable combat achievement or service. 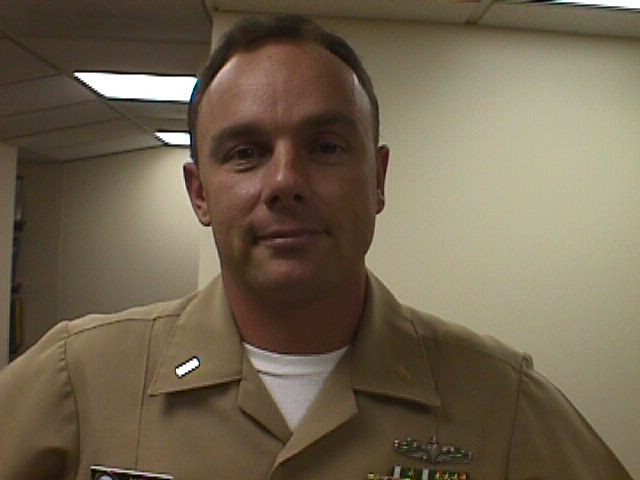 In the minutes before the plane hit the Pentagon, LTJG Parks was in his office on the fourth deck of the A Ring off Corridor 6.  He was watching news coverage of the attacks in New York City when he heard and felt an explosion.  Looking out his window, he saw debris and knew that they needed to evacuate. After securing their spaces, they were directed to the courtyard and then to the North Parking Lot. There, LTJG Parks volunteered to assist as a stretcher bearer and helped load triage patients into vehicles for transport to the hospital.  After a time, he was part of the team that was tasked with setting up a temporary morgue. The morgue went unused because the FBI wouldn't allow anyone to access the Pentagon.  LTJG Parks was frustrated that the FBI was more concerned with securing evidence than locating survivors that may have been trapped. Instead of standing around, he managed to get back into the building three times after the FBI stopped allowing people back in.  He wanted to do ensure he'd done everything he could to find any survivors.

In his oral history, LTJG Parks was critical of the lack of evacuation plan and the risk of having such a large group of people in the courtyard since the perimeter was secured. He also discussed his involvement in the CACO and funeral process and how Navy leadership was able to relocate quickly. 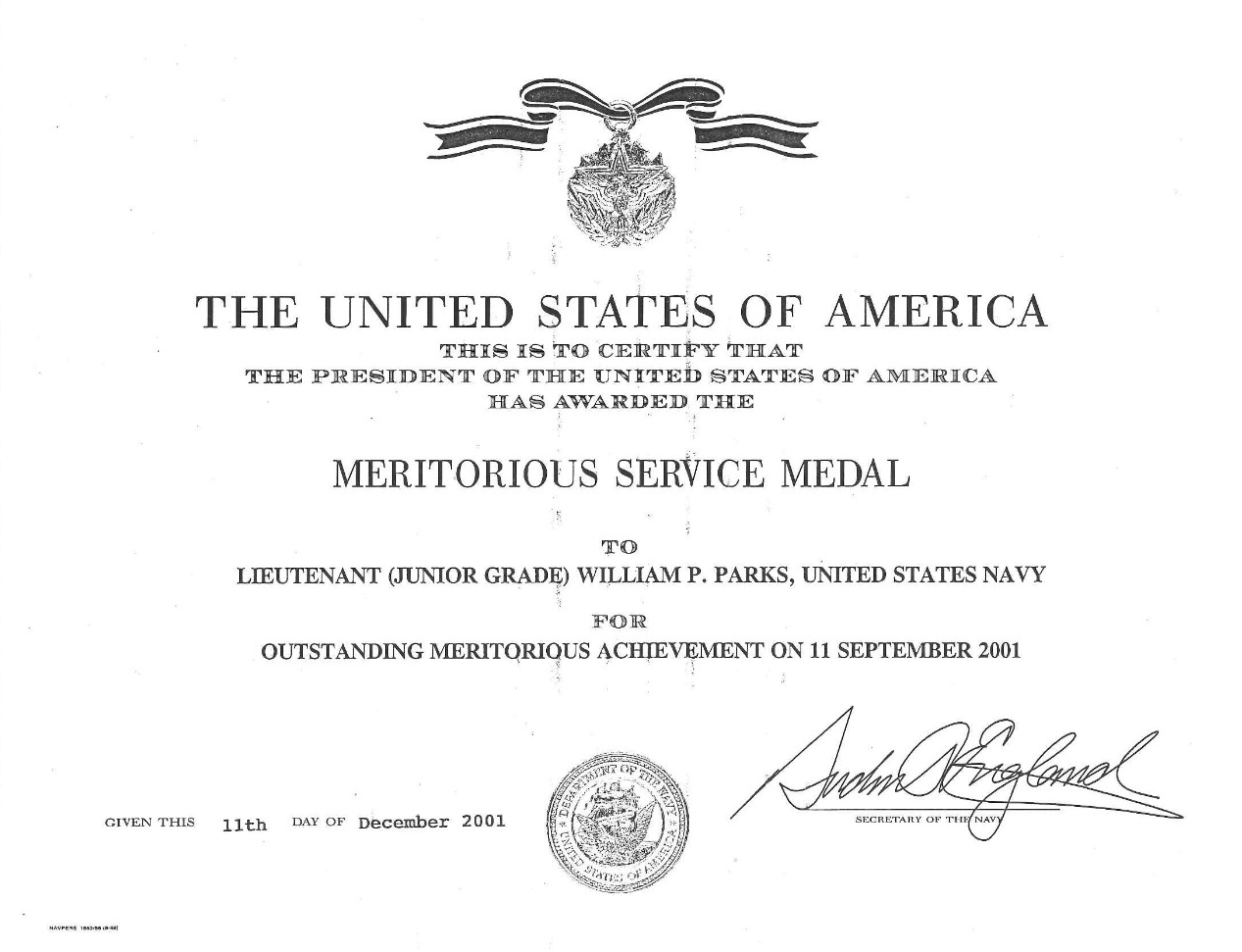 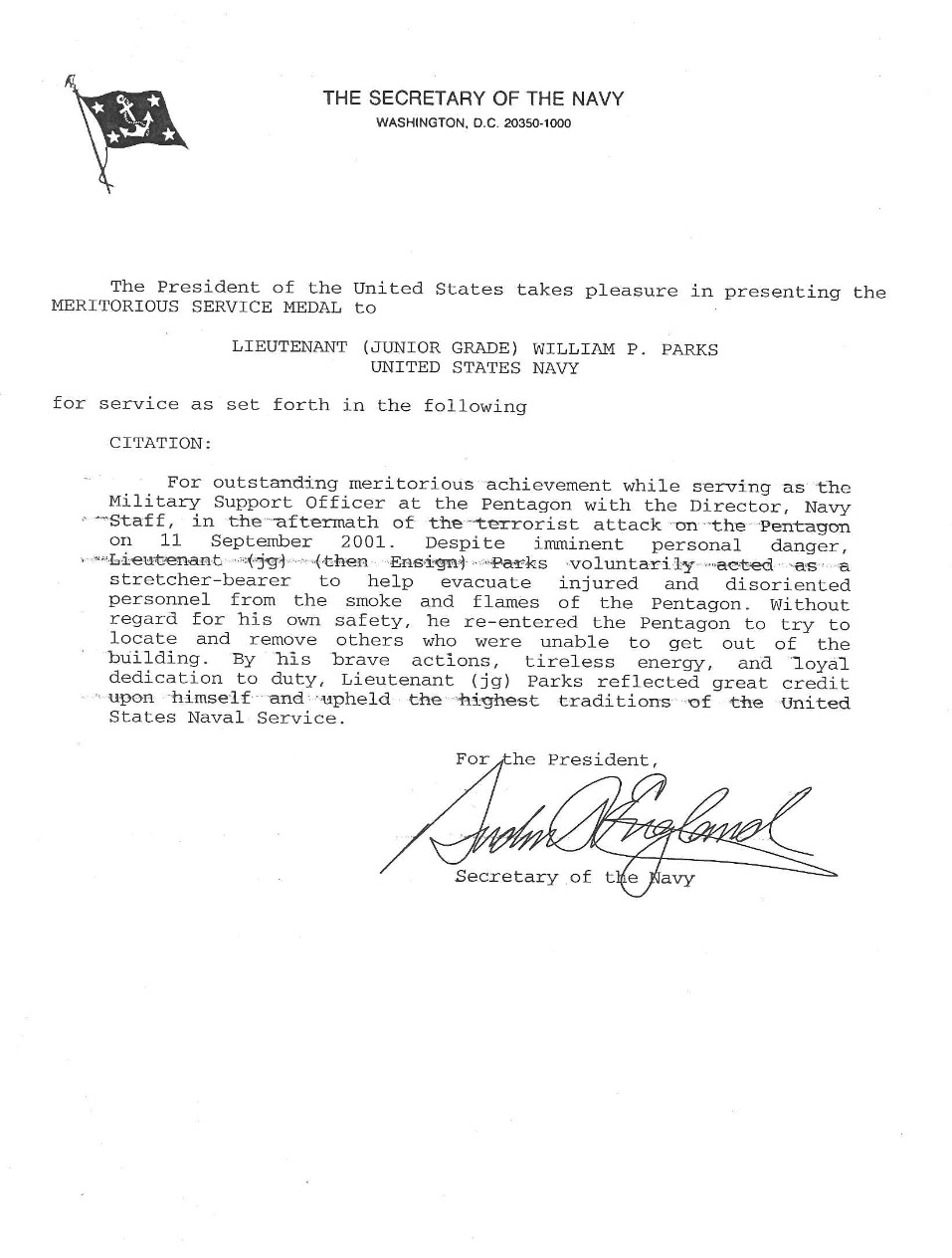