At the time of the attack, LTJG Jackson was serving as the division officer of the Maintenance Equipment Division of the OPNAV Telecommunications Center (TCC).  On the morning of the attack, he had completed PT and was heading into his office in the Navy Command Center at the Pentagon. 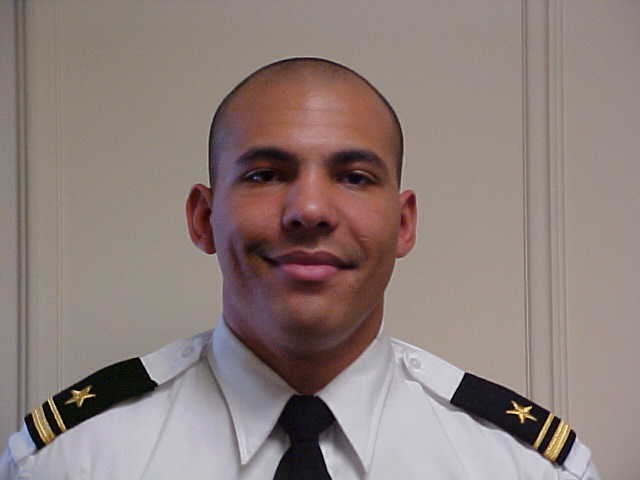 LTJG Jackson worked in the Navy Command Center telecommunications offices.  The morning of the attack, he completed PT at the Washington Navy Yard, then stopped for gas and to get money from the ATM, before getting to the Pentagon.  He was on the escalator with a petty officer that worked in the same office when the plane hit. The Navy Command Center telecommunications office was staffed by eleven people.  At the moment of the attack, four weren't in the office.  All seven of the people that were in the office died.

In his oral history, LTJG Jackson detailed his experiences on the day of the attack, before and after the moment of impact.  He talked about finding out that seven of his shipmates were missing and being assigned to handle the personal effects of one of those shipmates.  He also talked about the psychological impacts and going back to the site a few weeks later and seeing the damage.