“I’ll be CACO…until I leave the Navy.”

At the time of the attack, ETC Spurgeon was serving in the United States Navy Ceremonial Guard. On the morning of the attack, he was at work at Naval Support Facility (NSF) Anacostia. 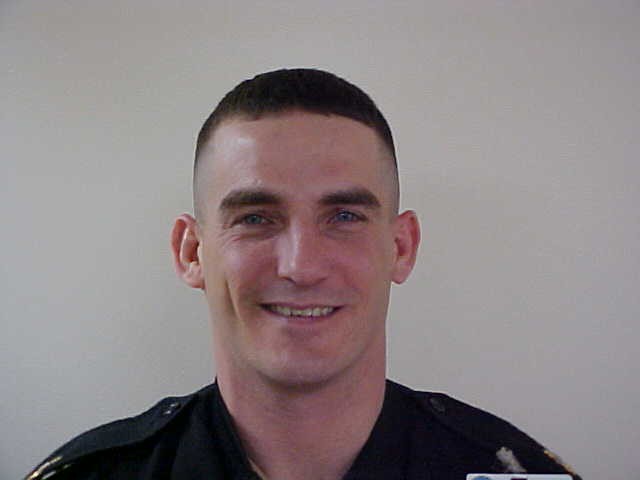 A few hours after the attack, ETC Spurgeon learned that a shipmate who had recently transferred out of the unit was working at the Pentagon. He along with many others in the Ceremonial Guard tried in vain for many hours to reach ET2 Brian Moss, but no one was able to get through. Late that evening, after reporting to the Washington Navy Yard to serve as a CACO (Casualty Assistance Calls Officer), ETC Spurgeon learned that ET2 Moss was on the missing list and asked to serve as the CACO for his family. He arrived at the home of ET2 Moss around midnight that evening to notify the family that ET2 Moss was unaccounted for. They did not receive official confirmation of his death until the following week.

In his oral history, ETC Spurgeon detailed the time he spent as the CACO for ET2 Moss. He discussed the work he did to keep the family informed then the work he did to ensure the uniform ET2 Moss was buried in was the Guard uniform. He also talked about the funeral planning. ETC Spurgeon provided several insights and lessons learned.