"At one point after I'd freed my head and we were still calling for help it struck me that I probably had about five more minutes alive...you could almost reach out and grab a handful of smoke it is so heavy...I could feel the flames at my back."

At the time of the attack, Mr. Henson was the head of OPNAV N323 Interagency Support, which dealt mainly with counterdrug operations.  On the morning of the attack, he was at work in the Navy Command Center at the Pentagon.

Mr. Henson received the Defense of Freedom Medal for injuries he sustained during the attack.  This medal was established to recognize civilians employed within the Department of Defense who are killed or wounded in the line of duty. The medal symbolizes the extraordinary fidelity and essential service of the DoD’s civilian workforce in the preservation of national security. It was established in response to the 9/11 attacks in order to recognize those civilians who would have received a Purple Heart had they been in uniform. 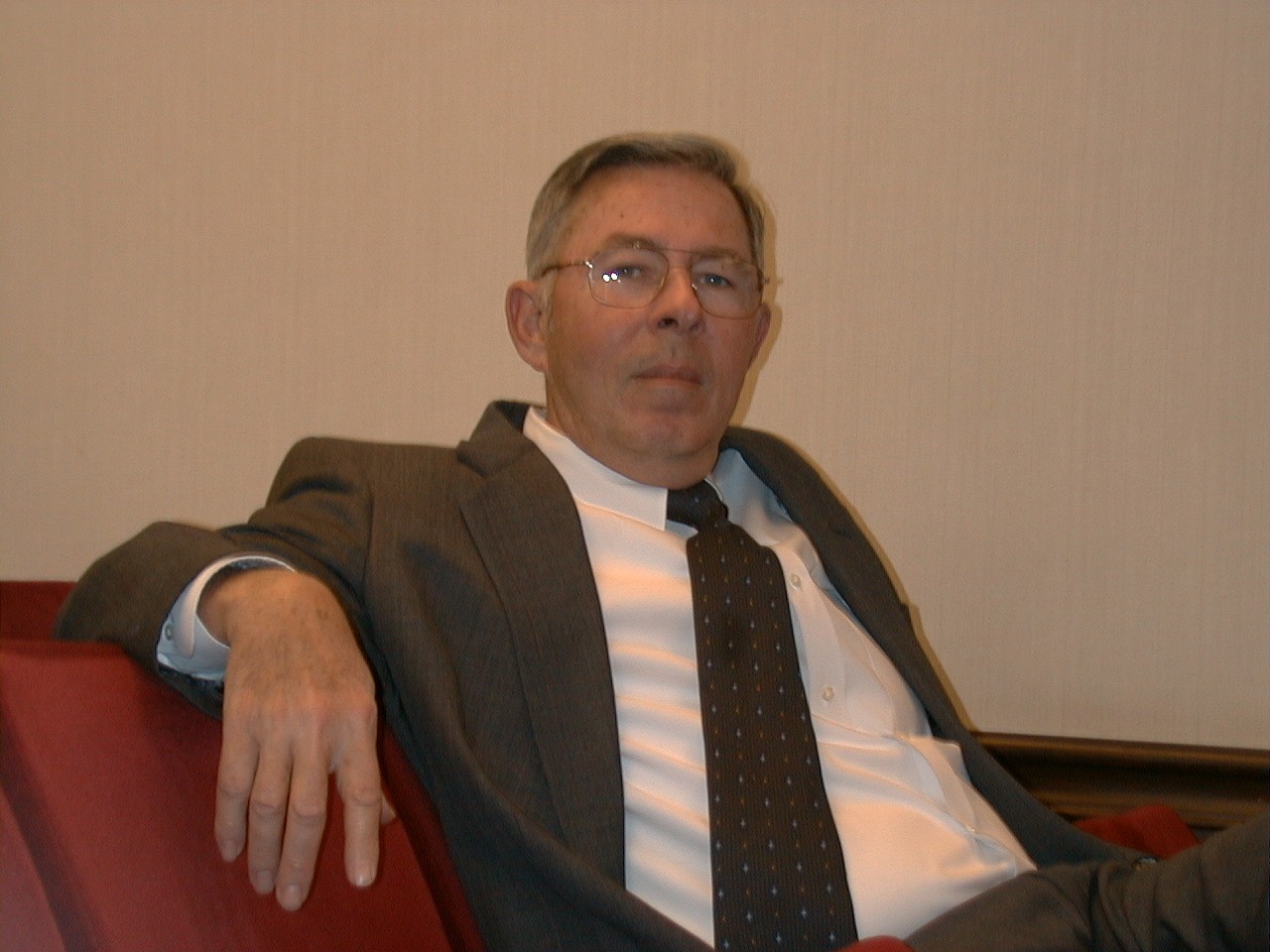 When the plane hit the Pentagon, Mr. Henson's office was not in the direct path of the plane.  But the impact caused his office to essentially collapse around him trapped him under his desk furniture. He could not escape.  In what he felt certain were his last moments alive, his rescuers found him.  A group effort led by LCDR Tarantino and CAPT Thomas got him to safety.

After receiving emergency care in Pentagon City, Mr. Henson was taken to a hospital in Arlington.  He was there for several days.  He received care mostly for the damage done to his lungs by the smoke and recovered completely.

In his oral history, beyond detailing everything he lived through on the day of the attack, he talked about his concerns of long-term psychological trauma.  He also discussed his military experience as a Naval aviator during Vietnam.  He also talked about and recognized the courage of those that rescued him, noting that soon after they pulled him out, the area collapsed completely.

Link: Smithsonian National Museum of American History Artifact - Uniform worn by CAPT Thomas on the day of the attack