"They had a huge mixture of all services, all medical people out there and they just really seemed like they knew what they were doing with each other.”

At the time of the attack, YN2 Howk was serving as a flag writer on the OPNAV N79 Naval Education and Training staff.  On the morning of the attack, he was at work at the Pentagon. 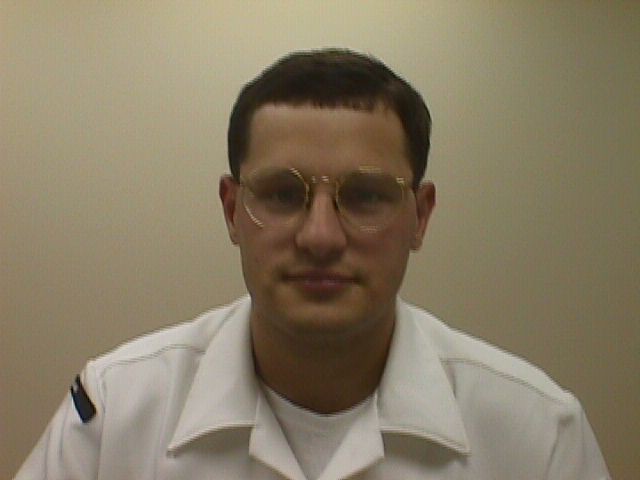 YN2 Howk was in his office on the fourth deck of the E Ring between Corridors 4 and 5.  The plane hit the Pentagon on the first deck of the E Ring near its apex with Corridor 4.  When it hit, YN2 Howk was thrown to the ground.  When he got up, he helped some other people in the office to their feet.  As they walked out of the office into Corridor 5 to evacuate, the smoke chased them out of the building.  As they passed through the inner courtyard, YN2 Howk noted the number of rescue and medical personnel that had already started to gather.  After making it out of the building, he ended up at a gas station near the Navy Annex, where he helped gather all of the beverages they could carry to give to the first responders.

Beyond discussing the experiences he had following the attack, he also talked about his family.  He also discussed the seemingly organized efforts of the Army and the Air Force to muster and account for all of their people outside of the Pentagon and the fact, as he witnessed, that the only people that seemed to be lost and wandering were Navy personnel.