“…who would have ever thought we would have to evacuate the Pentagon?” 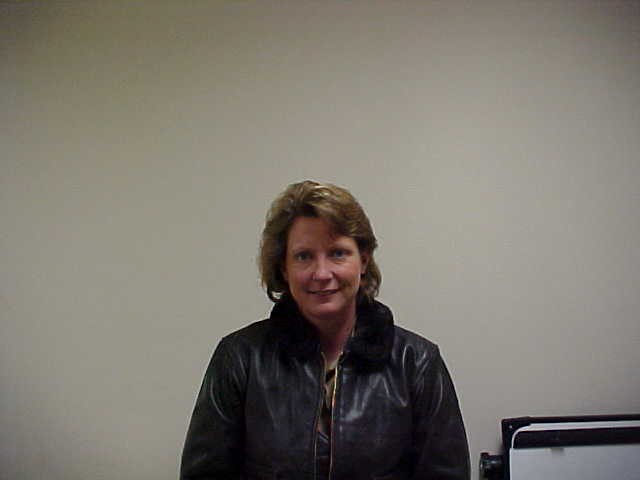 CDR Zitterkopf was in the N78 offices on the fourth deck of C Ring off of Corridor 4 when the plane hit the building directly below her.  She quickly began evacuating.  She exited into Corridor 4, walked a few feet away, then thought she should turn around and ensure everybody was out of the office.  But when she turned around, she saw billowing smoke that looked so ominous, she quickly decided that wouldn't be safe.  She asked someone who had just exited if everyone was clear then kept heading towards the escalators at the intersection of Corridors 3 and 4.  Although the evacuation was mostly orderly, there were a few individuals who frustrated her during the process, including one woman who stopped walking when she got on the escalator because her feet hurt.

Once CDR Zitterkopf made it out, she started a staff muster.  Some of her staff worked at the Navy's offices in Crystal City and she was able to reach them and give them instructions.  Then she began contacting her family and her son's school.  She then realized she had no way to get home to Alexandria, so she started walking.  Along the way, she encountered a well-dressed woman carrying a briefcase.  The woman was confused and needed directions.  CDR Zitterkopf found out she was in town on business from New York City, where she worked on the 104th floor of the World Trade Center.  Instead of leaving her, CDR Zitterkopf felt she shouldn't be alone and asked the woman to come home with her.  Once there, the woman was overwhelmed by the number of people from the neighborhood who stopped by to say they were happy to see that CDR Zitterkopf had made it safely.

In addition to detailing her experiences on the day of the attack and the work her office began the day after on continuity of operations, CDR Zitterkopf also reflected on her experiences and observations of women in the military.