At the time of the attack, HMCS Green was serving as a medical examiner at the Armed Forces Institute of Pathology (AFIP).  On the morning of the attack, he was at work at Walter Reed Medical Center. 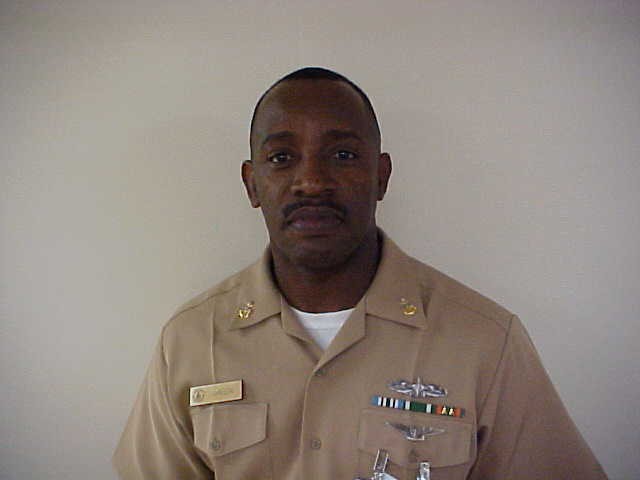 When the Pentagon was hit, HMCS Green knew that he and his colleagues at AFIP would be involved somehow.  When they received orders to report to the Pentagon on 12 September, he assumed they'd be working to transport remains to Dover Port Mortuary was asked to assist in removing remains from the wreckage by LCDR Nordholm, the Navy rep on site.  HMCS Green worked on a litter team with Army and other Navy personnel to carry the bags out of the building as the remains were identified.

In his oral history, HMCS Green described the condition of the building and the remains he worked to remove. He discussed how he avoided making any emotional connection as he loaded the remains into bags. As a medical professional, he felt better prepared since experiencing such carnage is not something one can train for.  He talked about some of the things he observed, like the differences in how the Navy personnel handled everything versus how the Army personnel handled it all.  He also discussed how it wasn't really possible to train people to handle mass casualties and the level of destruction they witnessed.