“I asked him if anybody was doing anything about the families of our reservists.”

“We had twenty nine teams working around the clock, three shifts…We finished the job in twelve days.” 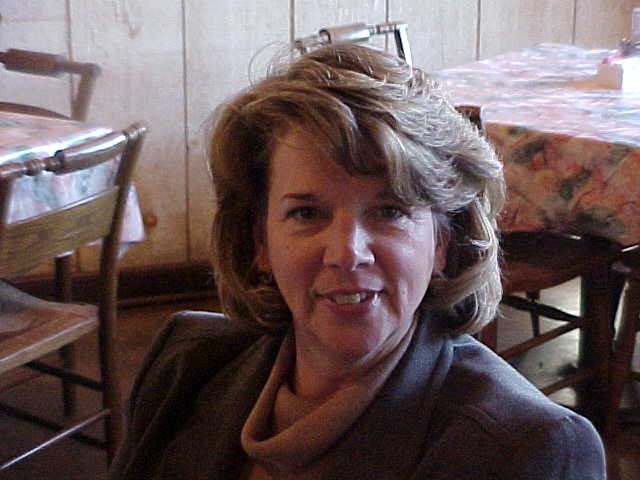 On the morning of the attack, CAPT Roemer had been on watch in the Navy Command Center until she was relieved at 0700 by LCDR Ron Vauk. She then briefed the watch officers, including CAPT Getzfred and CAPT DeConto, worked with LT Lamana to get a new access code to the Navy Command Center, and then got a new ID badge from DM2 Noeth. As she was leaving the Command Center, she had a quick conversation with IT1 Doctor. She was in her car headed home around 0730. By the time she got there, the first tower had been hit in New York City. Within a couple of hours, everyone she’d seen and talked to that morning before leaving was gone.

Following the attack on the Pentagon, she contacted her reserve unit CO CAPT Masso to find out what had happened to LCDR Vauk and another reservist on duty that day, LCDR Elseth. She ended up serving as the command liaison for the CACO process for LCDR Elseth’s family. As part of that work, she worked closely with LCDR Elseth’s family and helped them in whatever ways she could. She also spoke to LCDR Vauk’s family since she was the last person to see him alive. She also ended up helping out a former neighbor – his wife had worked for the Army as a civilian and had died in the attack, but he hadn’t received any assistance or information from the Army.

Her reserve duty ended the Saturday after the attack. As a civilian, she worked for the FBI. She also trained cadaver search dogs. The Sunday after the attack, she was called on to begin searching the rubble piles for human remains. She also worked to put together the other teams that ended up working night and day for twelve days to complete the job of recovering as many human remains as possible.

In her oral history, CAPT Roemer discussed her role as CACO command liaison and recognized the tremendous work of the Elseth family CACO, LCDR Mike Fulkerson. She also talked about her work with the cadaver dog teams. For lessons learned, she highlighted the need for constant communication with the victims’ families as well as communication that starts earlier in the process. She also advocated for better mental health and trauma resources for reservists.