“What happened on the 11th of September was the kind of thing that we would respond to except to logarithmic proportion. We were awash in the enormity of it, and we ourselves were traumatized by what happened.” 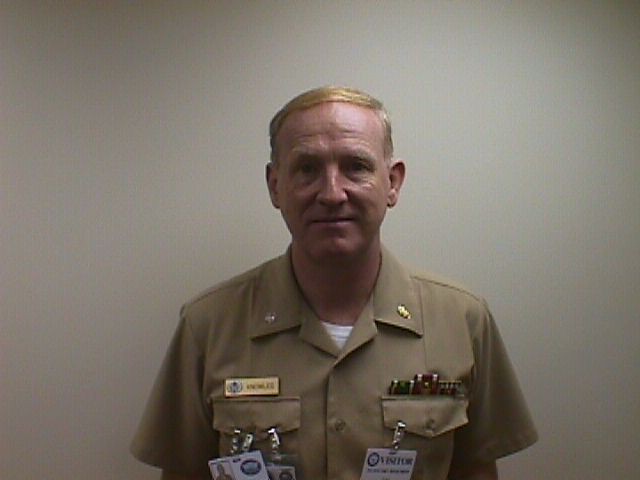 The following description of the SPRINT Team was provided by CDR Knowles in his oral history:

"SPRINT stands for Special Psychiatric Rapid Intervention Team.  The SPRINT Team is a medical mobilization augmentation team and its purpose is to provide what we call critical incident management" in response to a "catastrophe or tragedy" where there "may have been loss of life or severe injuries [or] major disruption of routine...There are on paper five members on our SPRINT Team including the following disciplines: social work, psychiatry, psychology, psychiatric nursing, chaplain, and corpsman psych techs...Our job would be to try to make sure that the recovery from that particular traumatic stress could be managed in such a way that individuals would resume their normal functioning as soon as possible with the least amount of complication.  We would hopefully prevent the development of any long-term psychological consequences that would be debilitating over time."

The SPRINT Team deployed to the Pentagon the day after the attack and set up temporary offices at the Navy Annex.  The team had never been called to serve in the aftermath of tragedy of this scale.  Before the end of September, they saw 1600 individuals.

In his oral history, CDR Knowles discussed the enormous task of providing mental health services in the wake of the attack on the Pentagon.  He talked about managing the needs of those they were serving while also balancing their own personal mental health needs.  He also talked about the logistics that were necessary to ensure everyone was able to access the resources provided by the SPRINT Team.  The discussion included several lessons learned.