"People are following me like a mother hen as if I really knew where I was going, but I didn’t.”

At the time of the attack, Livingstone was serving as the Under Secretary of the Navy.  On the morning of the attack, she was at work at the Pentagon. 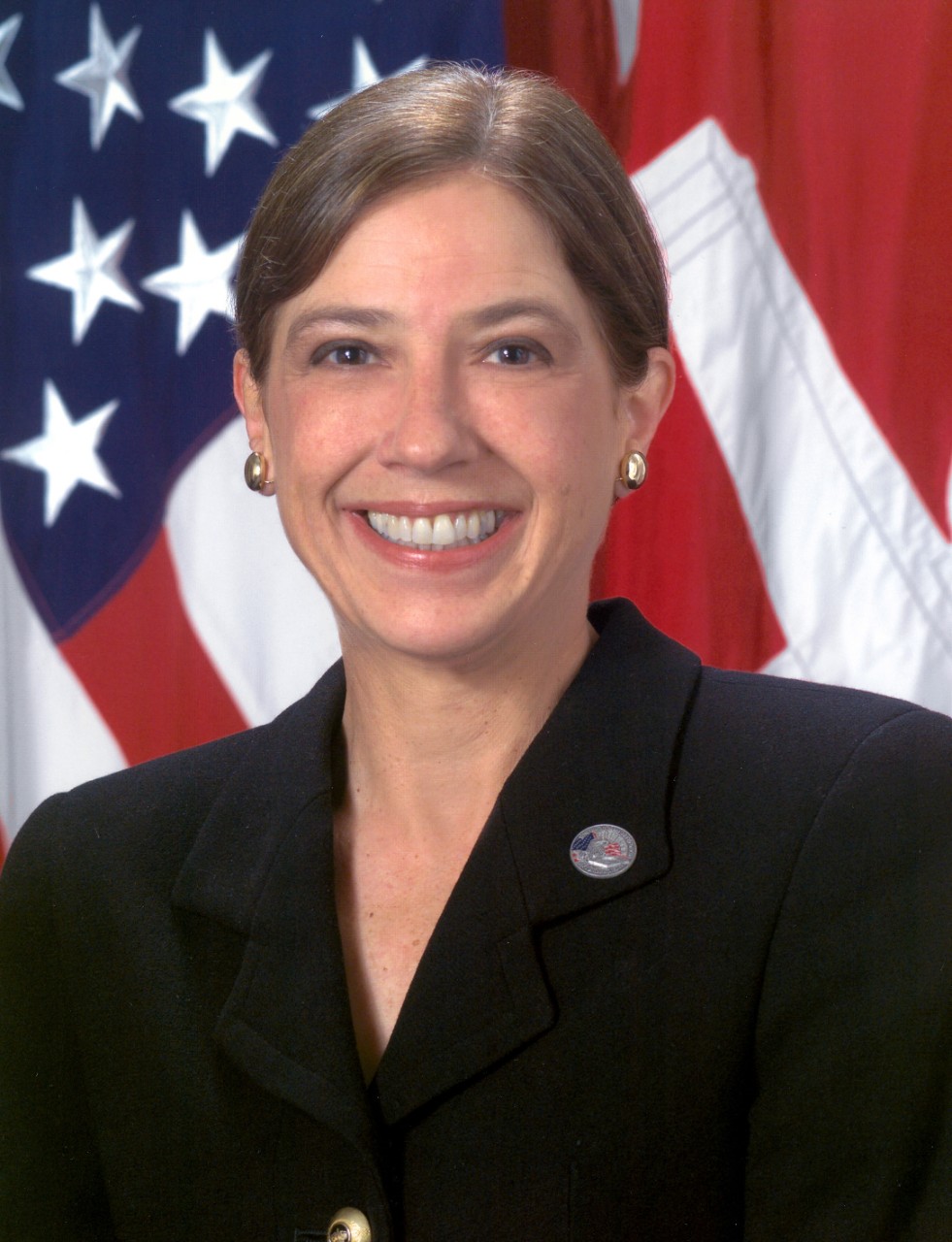 USECNAV Livingstone was in a conference room on the fifth deck of the E Ring between Corridors 4 and 5 giving a presentation to a group of thirty individuals (the "Crane Group") when the plane hit the Pentagon.  She knew immediately what was happening.  Along with her Executive Assistant CAPT Dennis Kern, USECNAV Livingstone helped lead the Crane Group to safety.  They were joined along the way by other personnel from offices that were also in the same area.

After escaping from the area that would eventually collapse, USECNAV Livingstone got back to work.  In her oral history, beyond detailing the experiences she had evacuating the Pentagon, she also discussed the work she and the rest of the Navy's senior leaders did to keep the Navy operational and get it ready for war.  She provided lessons learned from the day as well as the weeks following.