“That was really hard, just sitting there listening to his wife cry and just talk. That was the hardest thing I’ve ever done in my life. Just sit there and listen to a wife, of somebody who just passed away, got killed by a terrorist.”

On the morning of the attack, the Ceremonial Guard unit was at Arlington National Cemetery, where they were scheduled to serve as honor guards at funerals throughout the day. 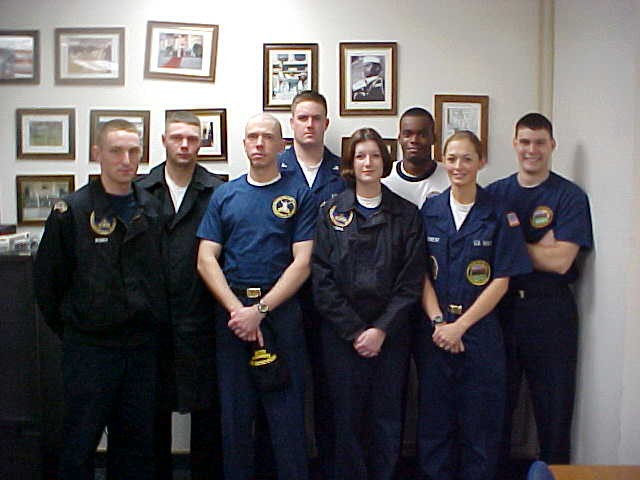 The Ceremonial Guard unit had just finished serving at their first funeral of the day and were returning to one of the admin buildings at the cemetery to await their next funeral duty for the day.  They were on a bus heading towards the admin building when they received word of a plane crashing into a building in New York City. Amongst themselves they debated if such an occurrence could ever happen in Washington, DC. Moments later they witnessed American Airlines Flight 77 crash into the Pentagon.

Two days later, this unit was back out performing funeral honors. While each Pentagon funeral was difficult, the most difficult funeral was the one they couldn’t conduct. If a ceremonial Guard Member passes while in the unit, he or she is entitled to an 87-man funeral, the highest honor the unit can bestow upon one of their own. ET2 Brian Moss had transferred from the unit to the Pentagon about a month before he perished in the attacks. Not being able to honor their own weighed heavy on this unit as they honored other victims of that horrific day, including American Airlines Captain Charles Burlingame.

In addition to discussing their experiences on the day of the attack and in the days, weeks, and months that followed as a group, each of the unit members discussed their individual perspectives on the attacks and the impacts they had on the world.  They also provided details on their personal lives and backgrounds. 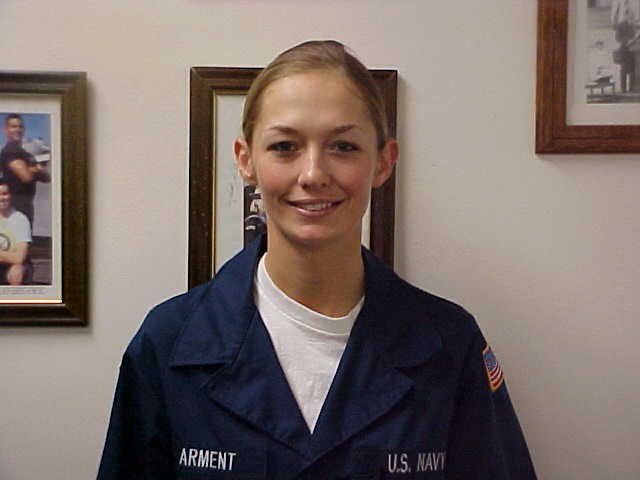 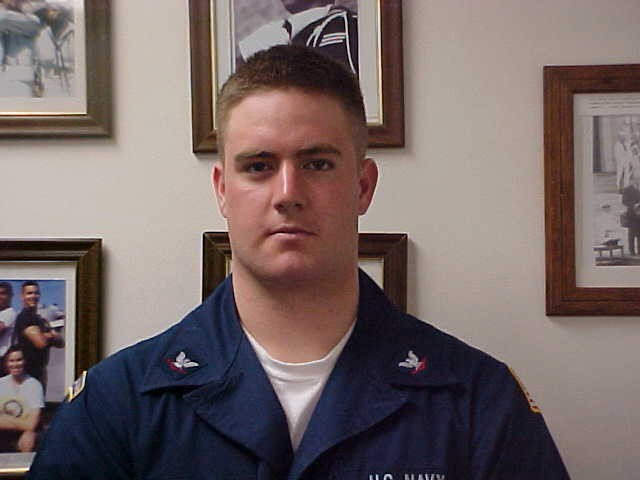 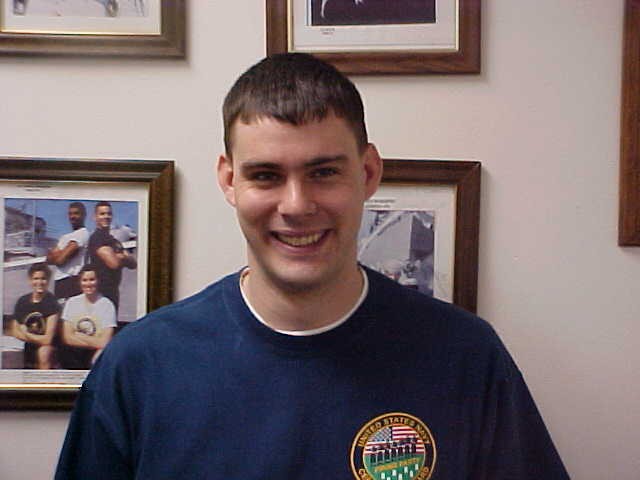 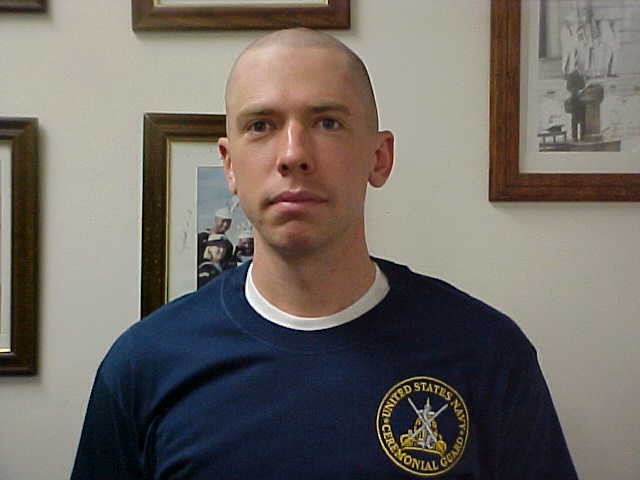 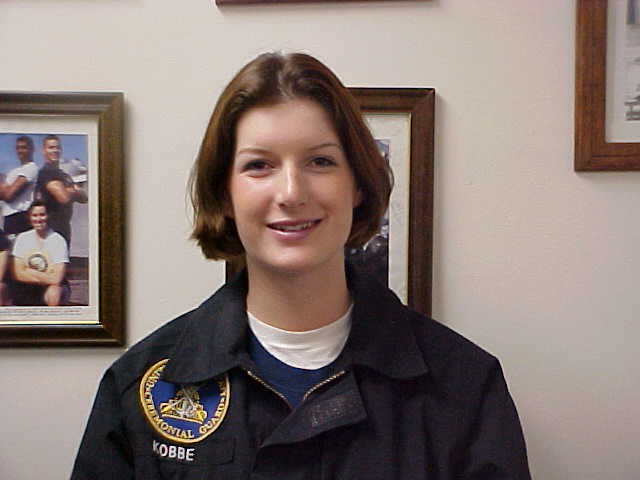 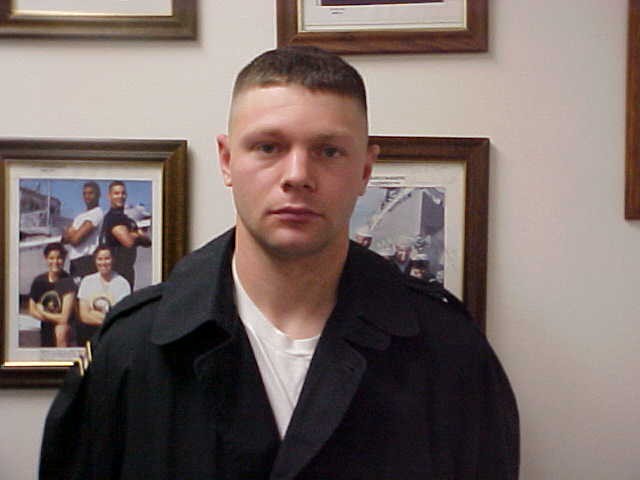 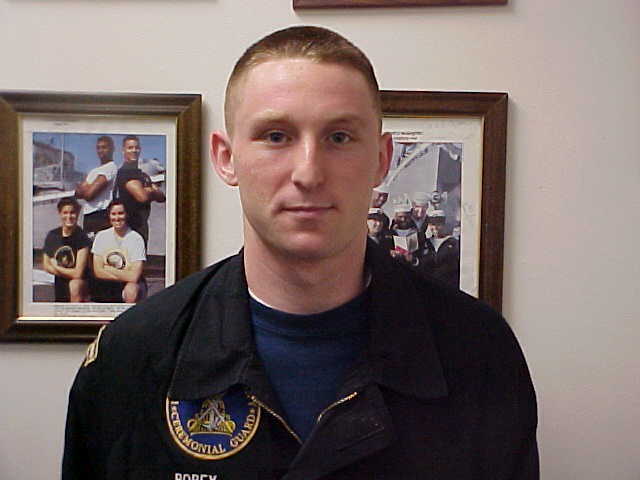 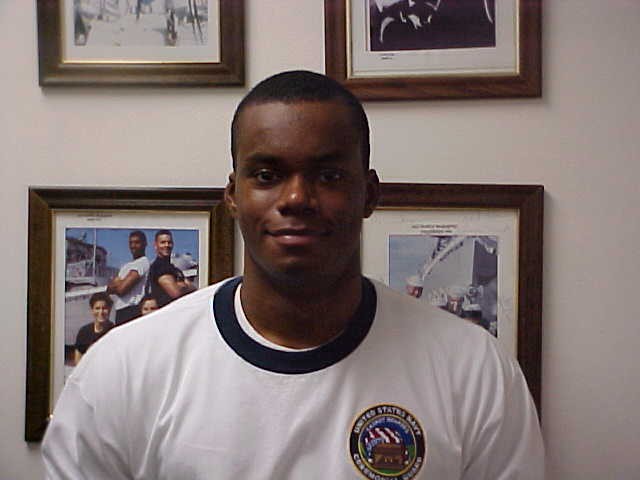