Did you know that the first trauma manikin, "Mr. Disaster" was invented by a dentist named Dr. Victor Niiranen? This life-size demonstration manikin even had a patented method of pumping "blood" to various wound points on the "body." It is just one of the contributions the United States Navy Dental Corps has made to modern medicine that is highlighted in this 105th Birthday Ball commemorative program.  Scroll down and take a look. 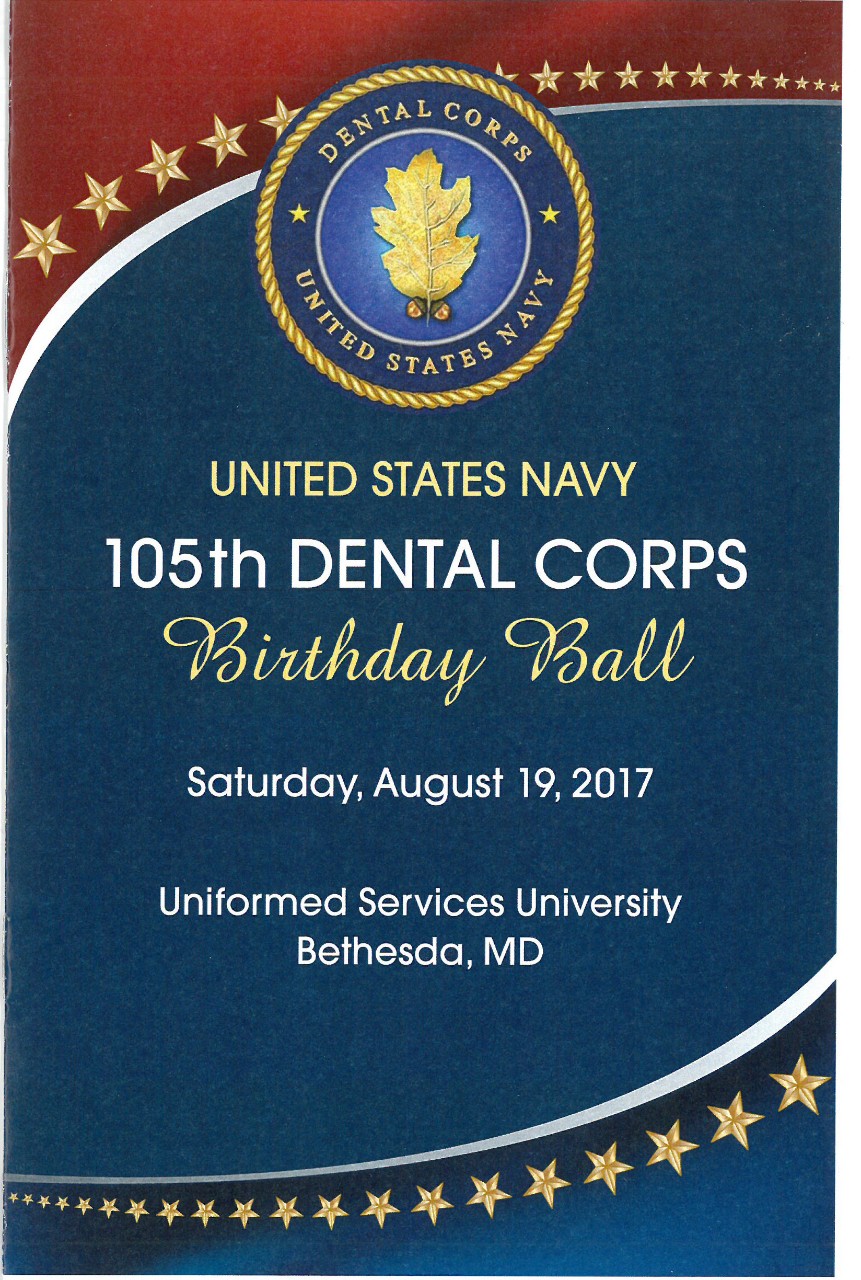 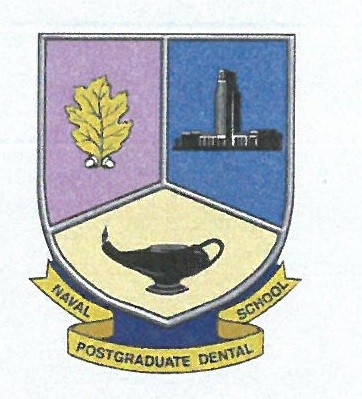 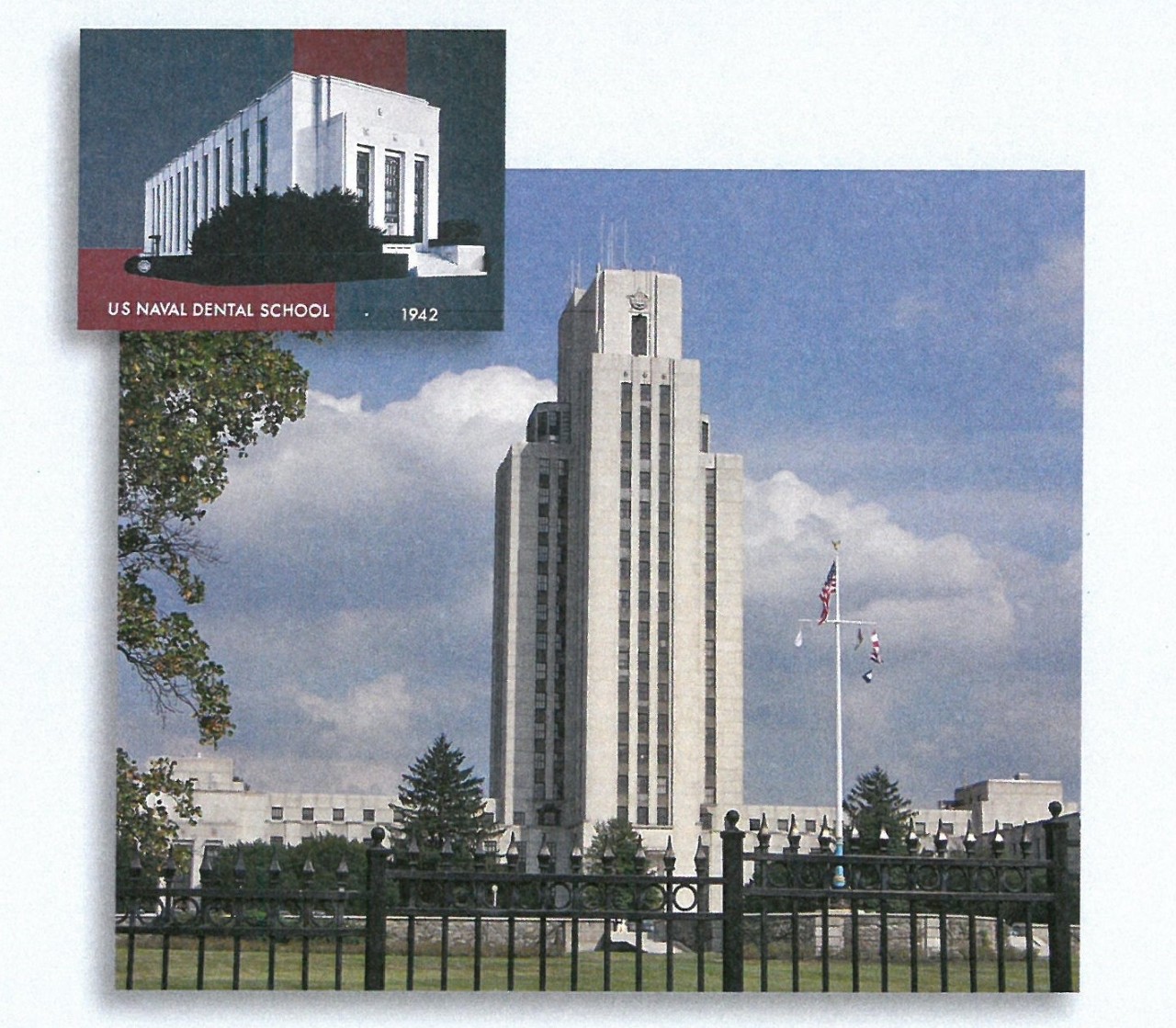 A native of Bloomington, Illinois, Rear Admiral Gayle Shaffer earned a Bachelor of Science from the University of South Alabama and a Doctor of Dental Medicine from the University of Alabama School of Dentistry. She earned a certificate in comprehensive dentistry from the Naval Postgraduate Dental School and holds a master's in health sciences from George Washington University. She received her commission as an ensign in 1989.

of Medicine and Surgery, and executive assistant to Navy Deputy Surgeon General, U.S. Bureau of Medicine and Surgery. In October 2016, RDML Shaffer assumed the duties as liaison officer to the Defense Health Agency and 38th Chief of the Navy Dental Corps. She was promoted to rear admiral in December 2016.

Dr. Richard W. Thomas is the sixth president of the Uniformed Services University of the Health Sciences. As president, Dr.Thomas is responsible for the academic, research and service mission of the university. He advises the Assistant Secretary of Defense for Health Affairs and the four Surgeons General on a wide array of issues related to graduate health professions education and healthcare research. Dr. Thomas oversees, evaluates, and coordinates efforts to enhance graduate health professions education and healthcare research to include emerging technologies and treatments as well as efforts to improve patient safety and quality within the Military Health System.

Dr. Thomas earned an undergraduate degree in biological science from West Virginia University (WVU), a Doctorate in Dental Surgery from the WVU School of Dentistry and a medical degree from WVU School of Medicine. He also holds a master's degree in Strategic Studies from the U.S. Army War College. Dr. Thomas is board certified in Otolaryngology/ Head and Neck Surgery and is a fellow of the American College of Surgeons.

During his career, Dr. Thomas served as the director of the Department of Surgery Research Program, and staff surgeon and assistant residency program director at Madigan Army Medical Center. He held a faculty appointment as clinical associate professor at the University of Washington in Seattle and was also an adjunct faculty and staff surgeon at the Swedish Medical Center in Seattle and American Lake Veterans Administration Hospital in Tacoma .

Dr. Thomas' honors and awards include: Defense Distinguished Service Medal; Army Distinguished Service Medal (with Oak Leaf Cluster); Legion of Merit (with two Oak Leaf Clusters); Bronze Star Medal (with Oak Leaf Cluster); and various other commendations and campaign awards. He holds the Surgeon General's "A" Proficiency Designator, a Distinguished Member of the AMEDD Regiment and Member of the Order of Military Medical Merit. Dr. Thomas has been recognized with the Murtha Memorial Award for Leadership in Military Medicine, the American Academy of Pain Medicine's Board of Director’s Award and American Academy of Pain Medicine Philipp Lippe Award.

Origin of the Dental Corps -The Dental Corps came into existence as a unique staff corps on 22 August 1912, when President William Taft signed the bill authorizing the Secretary of the Navy "to appoint not more than 30 acting assistant dental surgeons to be part of the Medical Department of the United States Navy.” 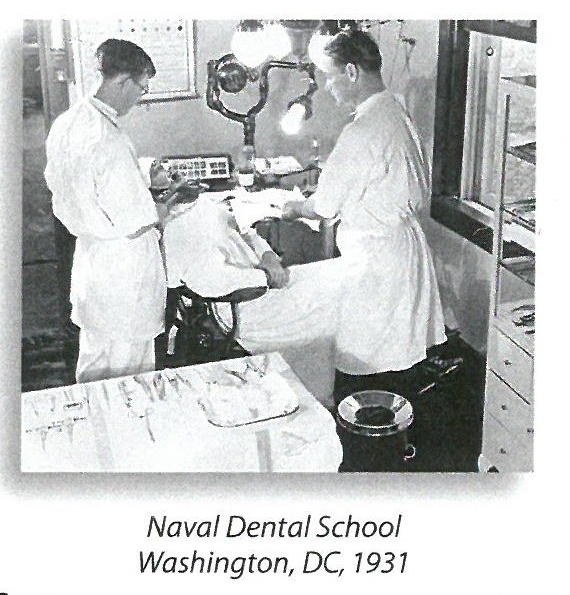 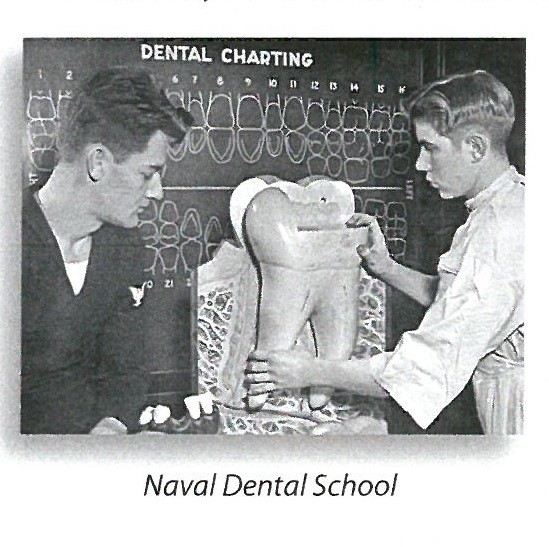 The President's Dentist- In 1923, three Navy dental surgeons from Naval Dental School were asked to attend to the dental needs of President John Calvin Coolidge and the first family. These dentists were the first military dentists to the President - a role the Navy has continued to fill to this day. 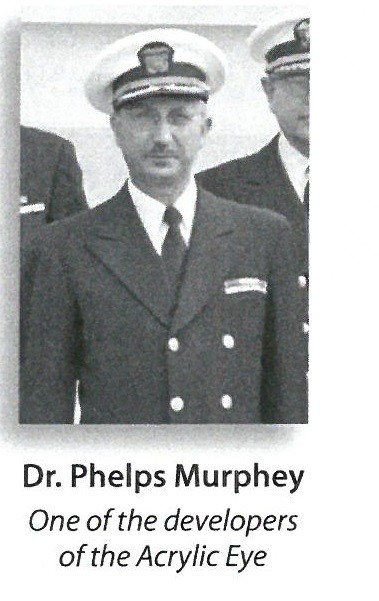 1944 - Invention of the acrylic eye. In the early 1940s, researchers at the Naval Dental School worked with the ENT department to explore a solution to the glass eye prosthetic shortage. In 1944, NDS dentists developed a process for fabricating acrylic eyes that would forever revolutionize the field of prosthetics 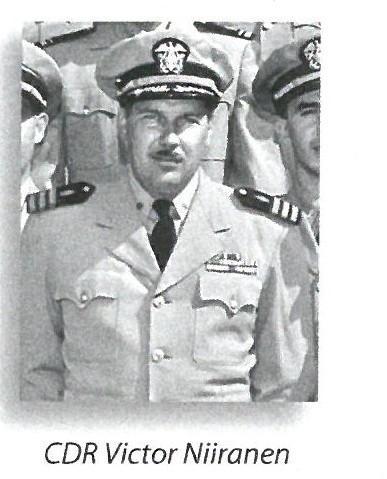 In 1953, CDR Victor Niiranen, a dentist here at National Naval Medical Center, Bethesda, exhibited the first trauma manikin, named "Mr. Disaster:' This innovative, life-size manikin was used to demonstrate treatment of a wide range of trauma injuries ranging from penetrating chest wounds to jaw fractures, and even choking on a foreign body. Mr. Disaster even had a patented system for pumping blood (glycerin, water, and red vegetable dye)

to six major wound points on the legs, arms, abdomen, chest, and mouth. Mr. Disaster's legacy lives on today in both military and civilian organizations, where technologically advanced manikins are used as an indispensable teaching tool in medicine.

Development of the air turbine handpiece. 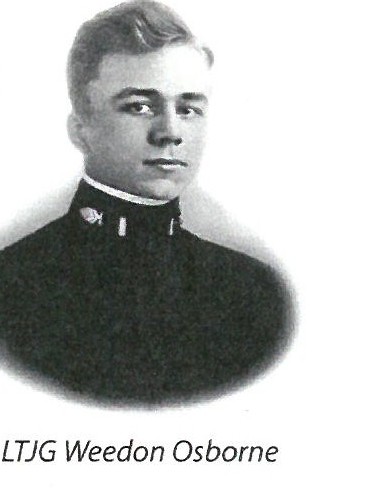 WWI. The first dental officer killed in combat was LTJG Weedon Osborne. On June 6, 1918, LTJG Osborne gave his life while carrying a wounded man to safety in Bouresches, France. Osborne was posthumously awarded the Medal of Honor for his heroism.

Throughout WWII, Navy dental officers were present at many legendary battles, including Guadalcanal, lwo Jima, Normandy, Okinawa, Saipan, and Tarawa. By the end of WWII, twenty-one dental officers would sacrifice their lives in service to their country.

Special thanks to
Andre B. Sobocinski
Historian, Bureau of Medicine and Surgery