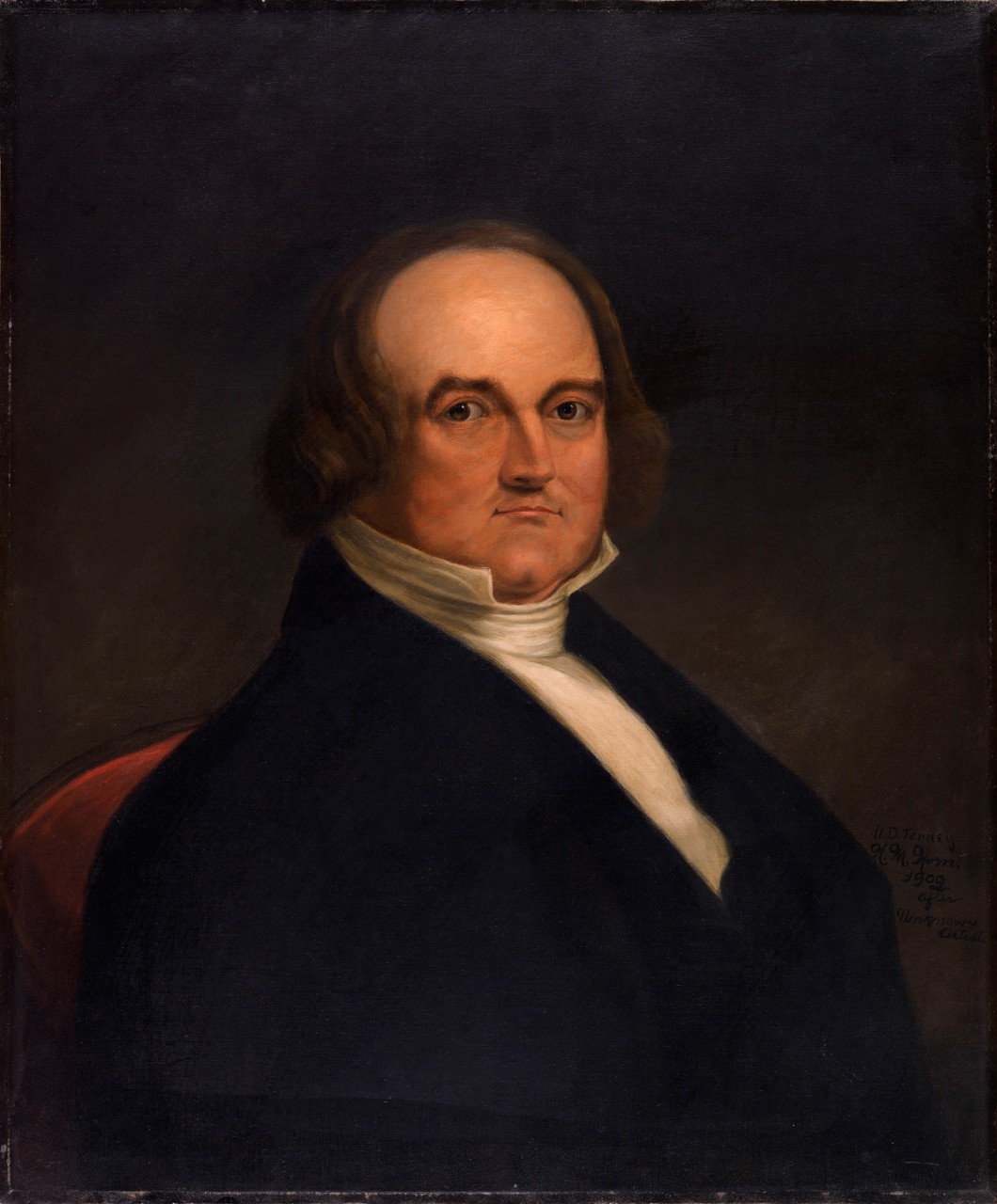 Born in Leicester, Massachusetts, 2 April 1791; died there 11 November 1852. He was apprenticed to a druggist in Boston at the age of  sixteen and carried on business on his own account from 1814 until 1829.

He devoted his leisure to study, acquired note as a political writer, published pamphlets and review articles in advocacy of free-trade,  and zealously supported the principles of the Democratic party.

He was elected to the state senate in 1826 and to the House of Representatives in 1839, after holding the post of collector of customs at Boston since 1830. He was active in promoting the earlier railroad enterprises in Massachusetts, and was interested in the construction of the Boston and Worcester the Boston & Albany, and the Boston and Providence railroads.

On 24 July 1843, he was appointed by President Tyler as Secretary of the Navy, but after holding the office several months, he was  rejected by the Senate, and succeeded by Thomas Gilmer of Virginia, 15 February 1844.

Among his publications were: "Letters on the Internal Improvement and Commerce of the West." (Boston, 1839).

The Destroyer Henshaw named for him was launched on the 28th of June 1919.