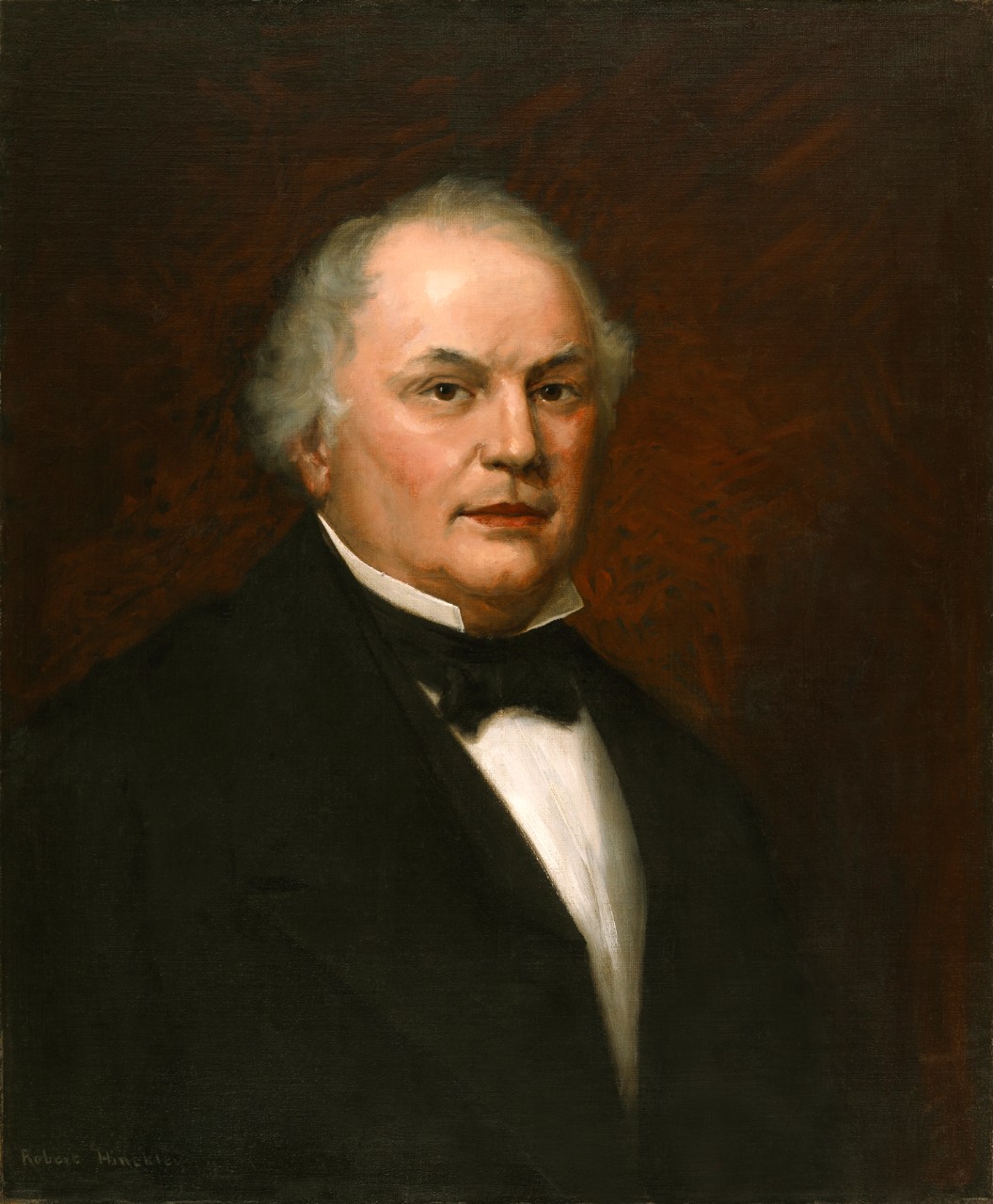 Mason, John Young, born in Greensville, County, Va., 18 April 1799; died in Paris, France 3 October 1859.  Educated at field, Conn., was  admitted to the bar in 1819, and practiced with great success in Southampton, Va.  He was successively a member of the state legislature  of Virginia and of the state constitutional convention of 1829; was a member of Congress from 1831 to 1837, chairman of the committee on foreign affairs, judge of the US district court and of the circuit court of Virginia.  In 1844 was appointed Secretary of the Navy by President Tyler, and in 1845 President Polk made him attorney general of the United States, but returned to the Navy Department in 1846 as its head.  In 1853 was appointed US minister to France, where he remained until his death in 1859.  In 1854, while filling that office, he in conjunction with the ministers to England and Spain, issued the famous Ostend Manifesto.