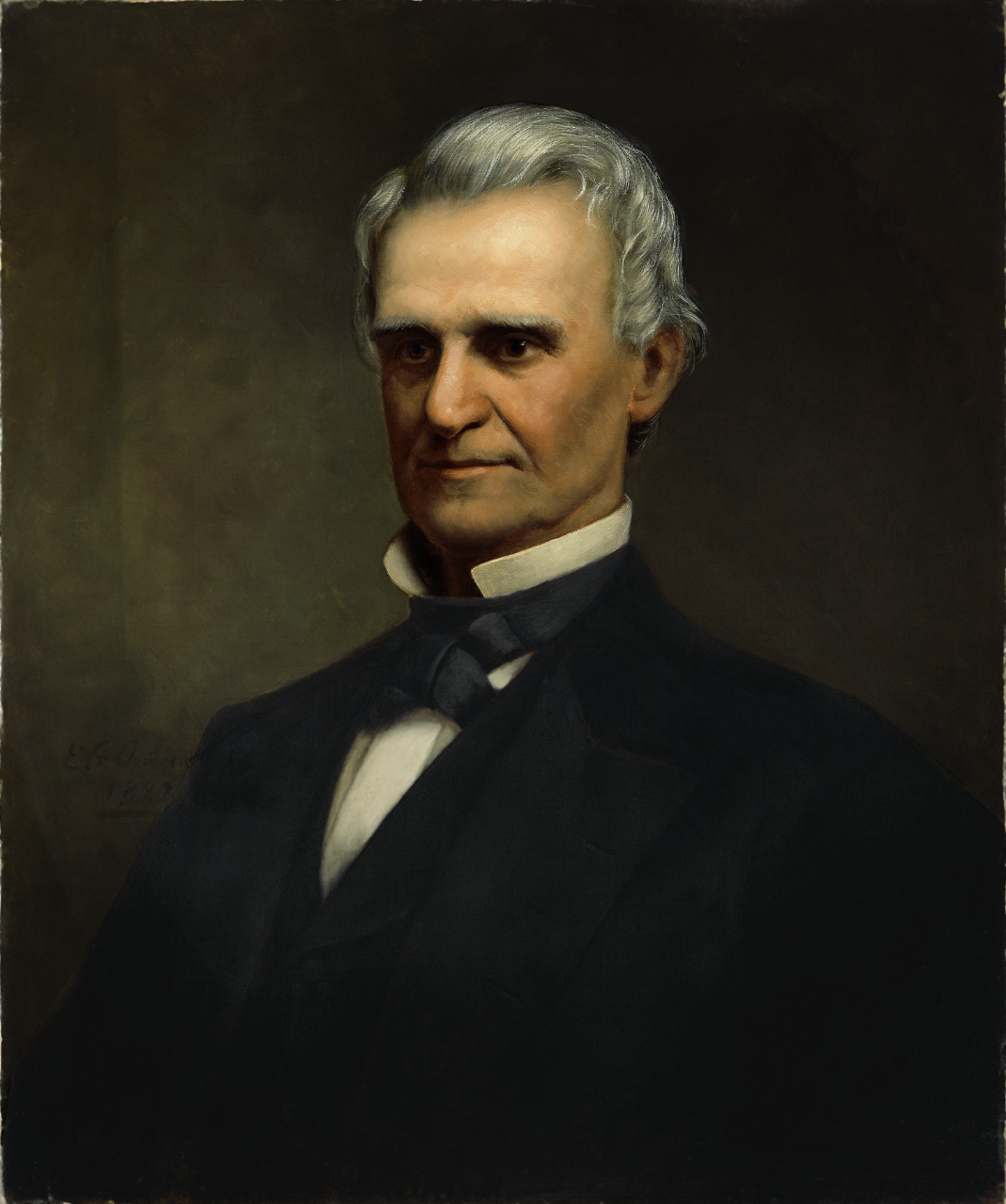 He received a good education, and removed to Kentucky in 1831, whence, after serving as a store-keeper's  clerk, in Louisville, he went to Lawrence county, Indiana. There he taught for a few months, and then returned to mercantile business, at the same time studying law at night. He was admitted to the bar in 1834, began to practice in Bedford, Ind., and served in the lower house of the legislature in 1834-36, and in the upper house 1836-38. He was for a short time president, pro tempore, of the state senate, and acting lieutenant governor.

He served in Congress in 1841-43 and again in 1847-49, declining a renomination. He also refused the Austrian mission which was offered to him by President Taylor, the recordership of the land-office which President Fillmore tendered him, and a seat on the bench on the Court Of Claims which President Lincoln urged him to accept.

He was a presidential elector on the Republican ticket in 1864, and delegate to the National Conventions of that party 1n 1868 and 1876. In the latter he nominated Oliver P. Morton for the presidency. In 1867-69 he was judge of the 18th circuit of the state.

On 12 March 1877, Mr. Thompson entered President Hayes' Cabinet as Secretary of the Navy, and served until about 18 December 1880, when he resigned to become Chairman of the American Committee of the Panama Canal Company. He prepared many political platforms and was skillful in formulating party principles.