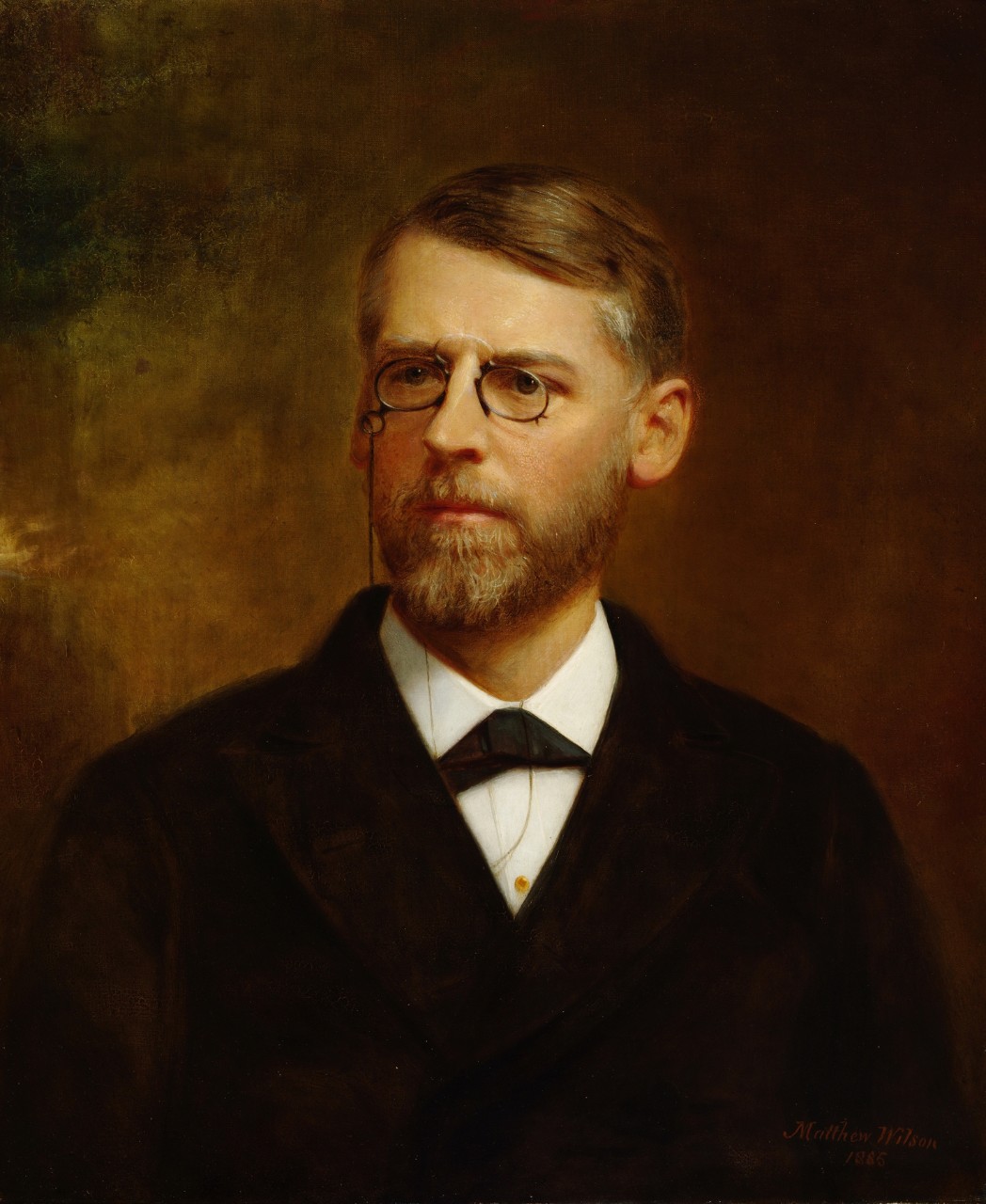 He was born in Concord, New Hampshire on 28 December 1835. He studied law in Concord and at Harvard law school, where he was graduated in 1855. For several years after his admission to the bar in 1856 he practiced in Concord, and in 1859 was appointed reporter of the New Hampshire Supreme Court, and published five volumes of reports.

From the time of his coming of age, Mr. Chandler was actively connected with the Republican party, serving first as secretary, and afterward as chairman of the state committee. In 1862 he was elected to the New Hampshire house of representatives, of which he was speaker for two successive terms in 1863-4. In November 1864 he was employed by the Navy Department as special counsel to prosecute the Philadelphia navy-yard frauds, and on 9 March 1865, was appointed first solicitor and Judge-advocate general of that department.

On 17 June 1865, he became first assistant secretary of the treasury. On 30 November 1867, he resigned this place and resumed law practice. During the next thirteen years, although occupying no official position except that of member of the Constitutional Convention of New Hampshire in 1876, he continued to take an active part in politics. He was a delegate from his state to the Republican National Convention in 1868, and was secretary of the National Committee from that time until 1876. In that year he advocated the claims of the Hayes electors in Florida before the canvassing board of the state, and later was one of the counsel to prepare the case submitted by the Republican side to the electoral commission. Mr. Chandler afterward became an especially outspoken opponent of the southern policy of the Hayes administration.

In 1880, he was delegate to the Republican National Convention, and served as a member of the committee on credentials, in which place he was active in securing the report in favor of district representation, which was adopted by the Convention. During the subsequent campaign he was a member of the National Committee. On 23 March 1881, he was nominated for US Solicitor-general, but the Senate refused to confirm, the vote being nearly upon party lines. In that year he was again a member of the New Hampshire legislature.

On 7 April 1882, he was appointed Secretary of the Navy. Among the important measures carried out by him were the simplification and reduction of the unwieldy navy-yard establishment; the limitation on the number of annual appointments to the actual wants of the naval service; the discontinuance of the extravagant policy of repairing

worthless vessels; and the beginning of a modern navy in the construction of the four new cruisers recommended by the advisory board. The organization and successful voyage of the Greely Relief Expedition in 1884 were largely due to his personal efforts. Mr. Chandler was a strenuous advocate of uniting with the navy the other nautical branches of the federal administration, including the light-house establishment, the coast survey, and the revenue marine, upon the principle, first distinctly set forth by him, that "the officers and seamen of the navy should be employed to perform all the work of the national government upon or in direct connection with the ocean."

Mr. Chandler was controlling owner of the daily "Monitor," a republican journal, and its weekly, the "Stateman," published in Concord, New Hampshire. In June 1887 he was elected US Senator. William E. Chandler died on 30 November 1917.

History of USS Chandler (Destroyer No. 206)