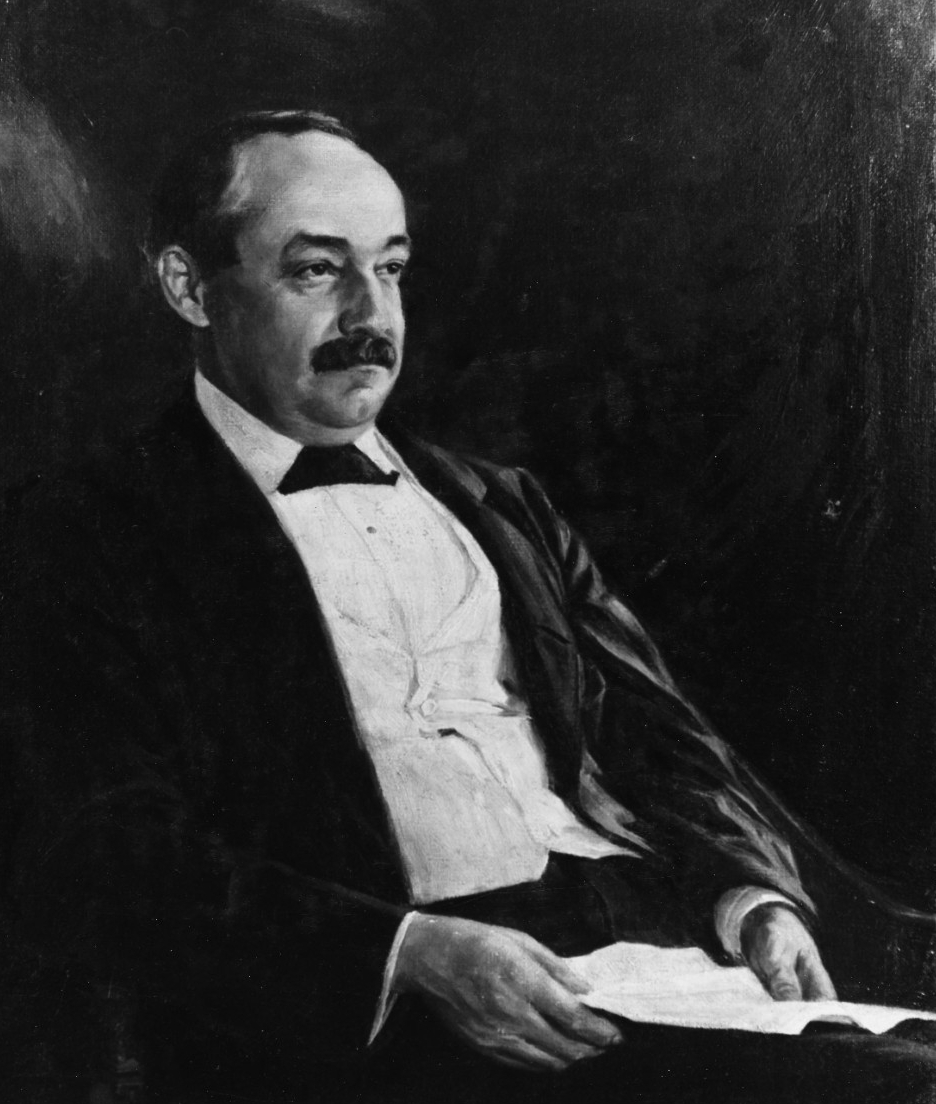 Charles Joseph Bonaparte, grandson of Jerome Bonaparte, was born in Baltimore, Maryland on 9 June 1851. He was graduated from Harvard University in 1871 and the Harvard law School in 1874. In 1904 he was appointed a member of the Board of Indian Commissioners. In July 1905 he was appointed Secretary of the Navy by President Theodore Roosevelt, and served until December 1906. Then on 17 December 1906, he became Attorney General.