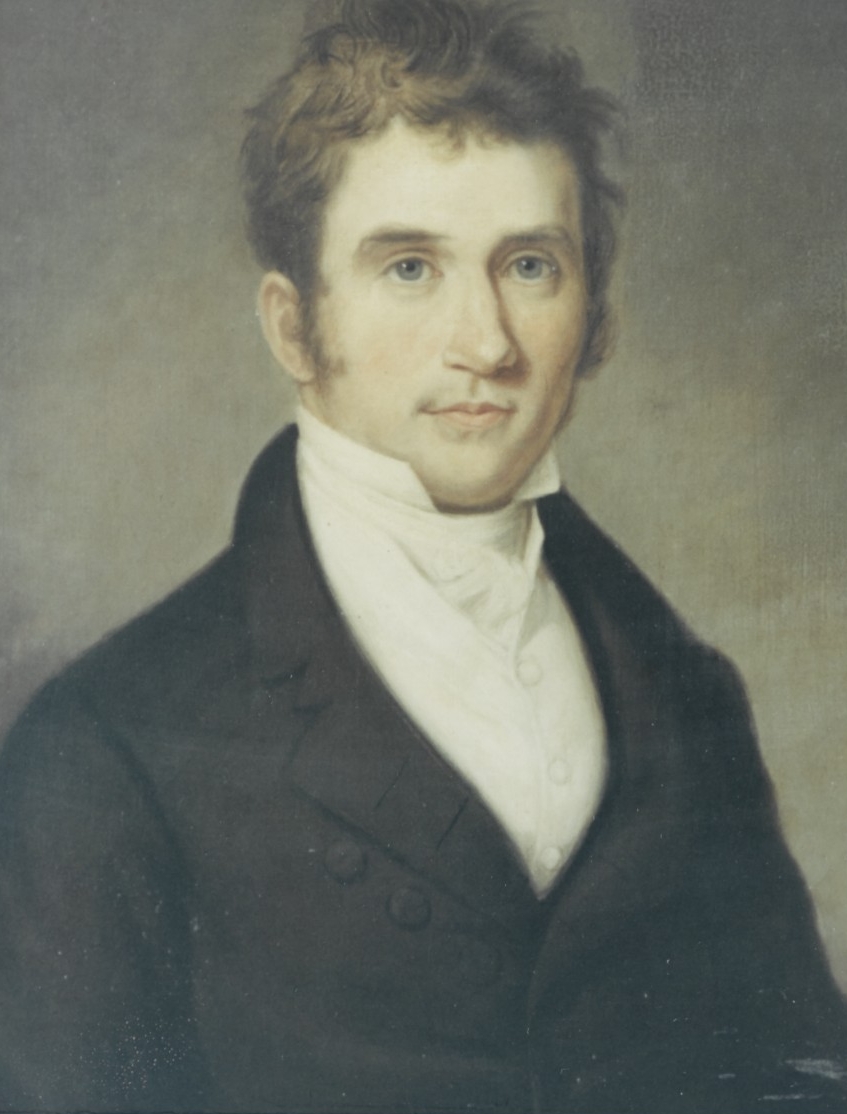 Secretary of the Navy John Branch was born in Halifax, Nova Scotia on 4 November 1782 and died in Enfield, North Carolina on 4 January 1863. After graduation at the University of North Carolina in 1801, he studied law, became a judge of the superior court, and was a state Senator from 1811 till 1817, in 1822, and again in 1834. He was elected Governor of his state in 1817, and from 1823 till 1829 was a US Senator, resigning in the latter year, when he was appointed Secretary of the Navy by President Jackson. He held this office till 1831, when the cabinet broke up, more on account of social than political dissensions, as was commonly thought. A letter from Secretary Branch on the subject is published in Niles' "Register" (vol. XLI.). Judge Branch was elected to Congress as a Democrat in 1831. In 1838 he was defeated as Democratic candidate for Governor Of his state, and in 1844-5 was governor of the territory of Florida, serving until the election of a governor under the state constitution.

History of USS Branch (Destroyer No. 197)