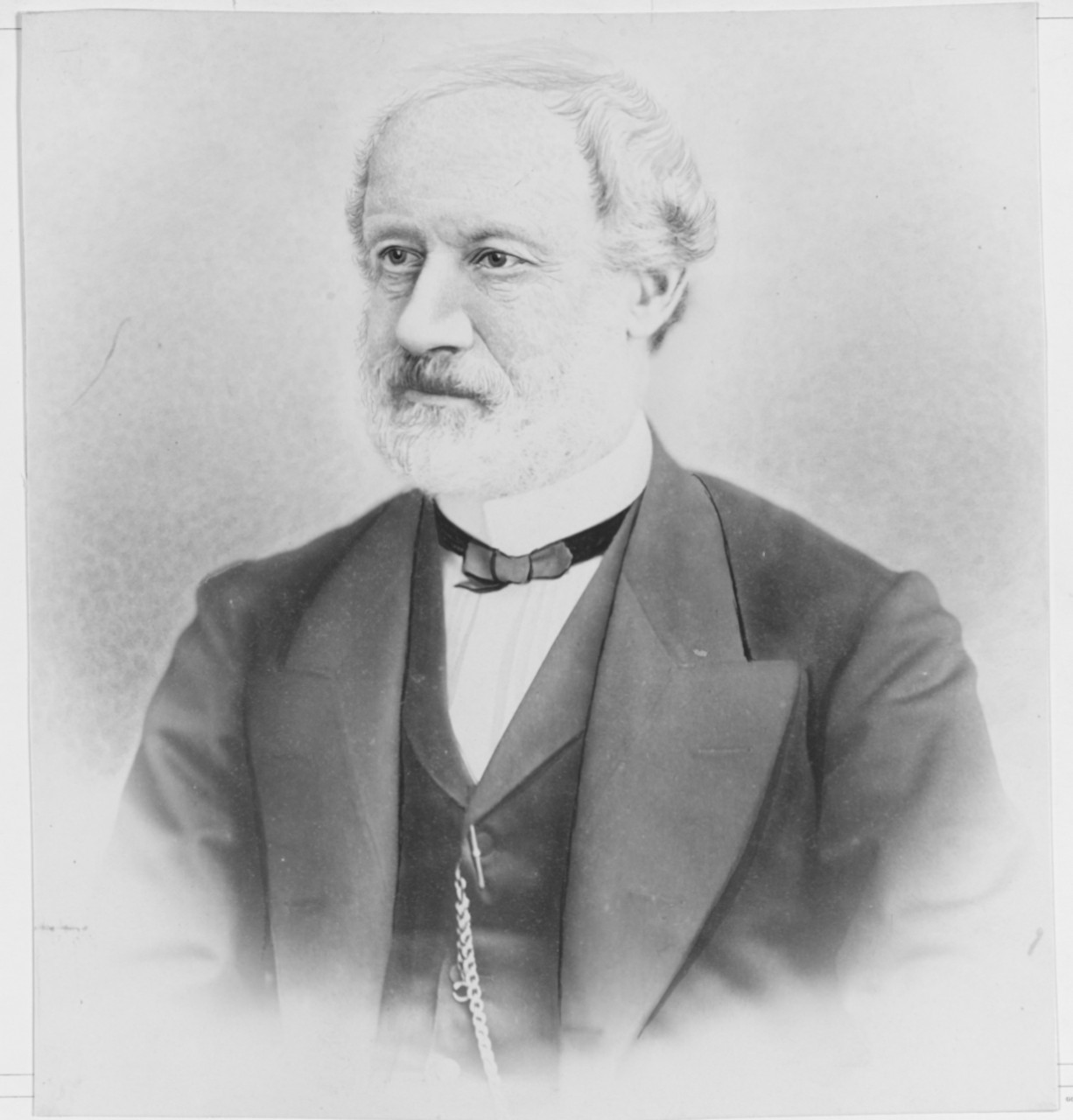 He was a descendant, on his mother’s side, of a family of refugees from Santo Domingo, when a large number settled in Philadelphia. In 1826 he was graduated at the Pennsylvania University, and went to Paris to complete his education. After spending several years abroad, he returned to the United States and entered upon mercantile pursuits, and was for many years a member of the firm of McKean, Borie and Co., and acquired a large fortune in the East India trade. In 1862, when the first union league of the country was formed in Philadelphia, Mr. Borie was one of its founders and vice-president. He gave large sums toward the enlistment and care of soldiers during the Civil War, but took no part in politics. On 5 march 1869, he became a member of the cabinet appointed by President Grant, as Secretary of the Navy, which office he resigned 22 June 1869. He accompanied General Grant, who was much attached to him, during a part of his tour around the world in 1877-1878.