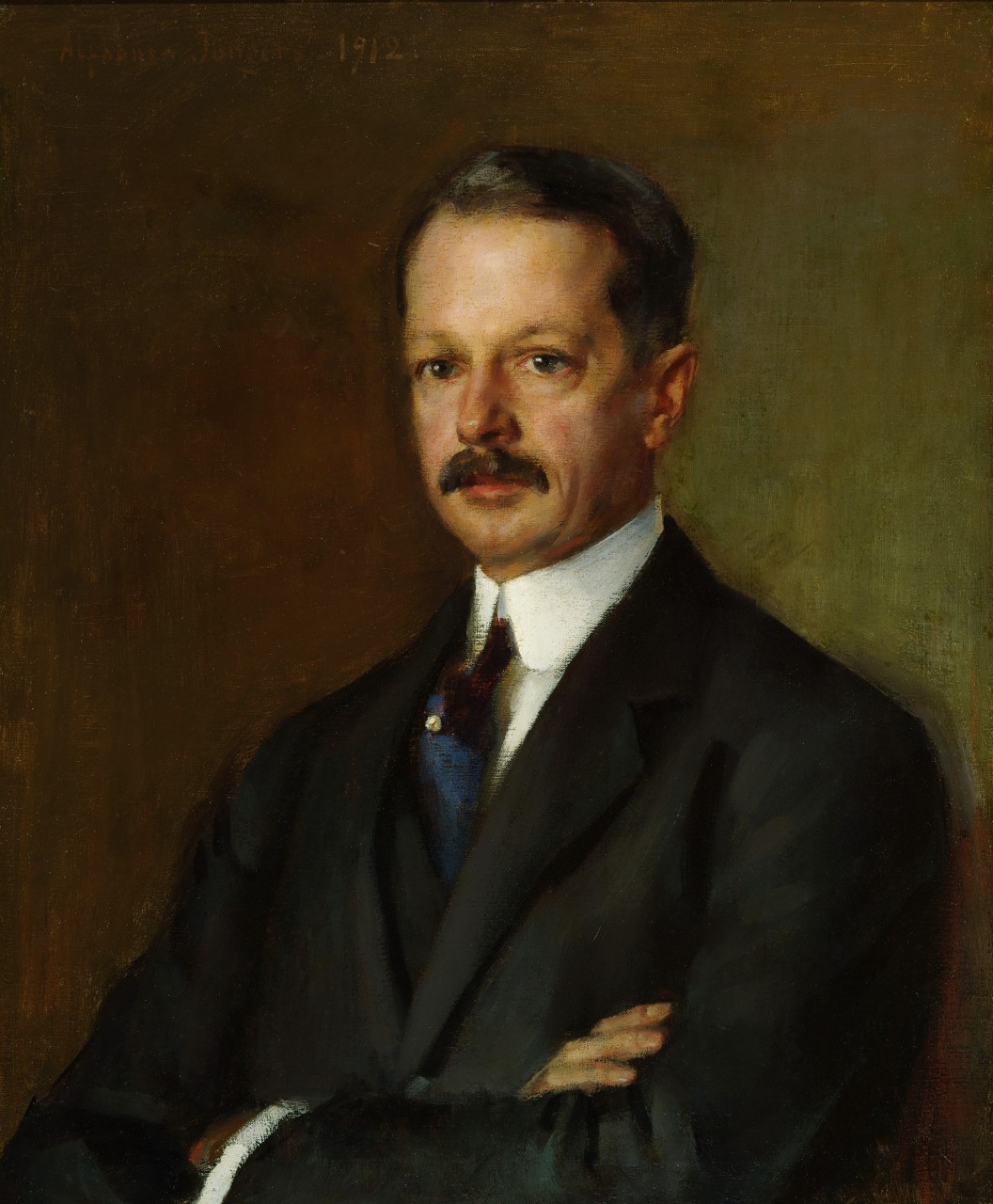 Meyer, George Von Lengerke [2 June 1858]. An American political leader, diplomatist, and cabinet officer, born in Boston. He graduated at Harvard in 1879 and from then until 1899 maintained active mercantile and banking interest. He served as common councilman and alderman of Boston and as a member of the Massachusetts House of Representatives (1892-97), being Speaker during the last three years. In 1900-05 he was Ambassador to Italy and then for two years Ambassador to Russia. In 1907 he became Postmaster-General, under President Roosevelt, and during President Taft's administration he was Secretary of the Navy. He served on the Republican National Committee from 1898 to 1904.