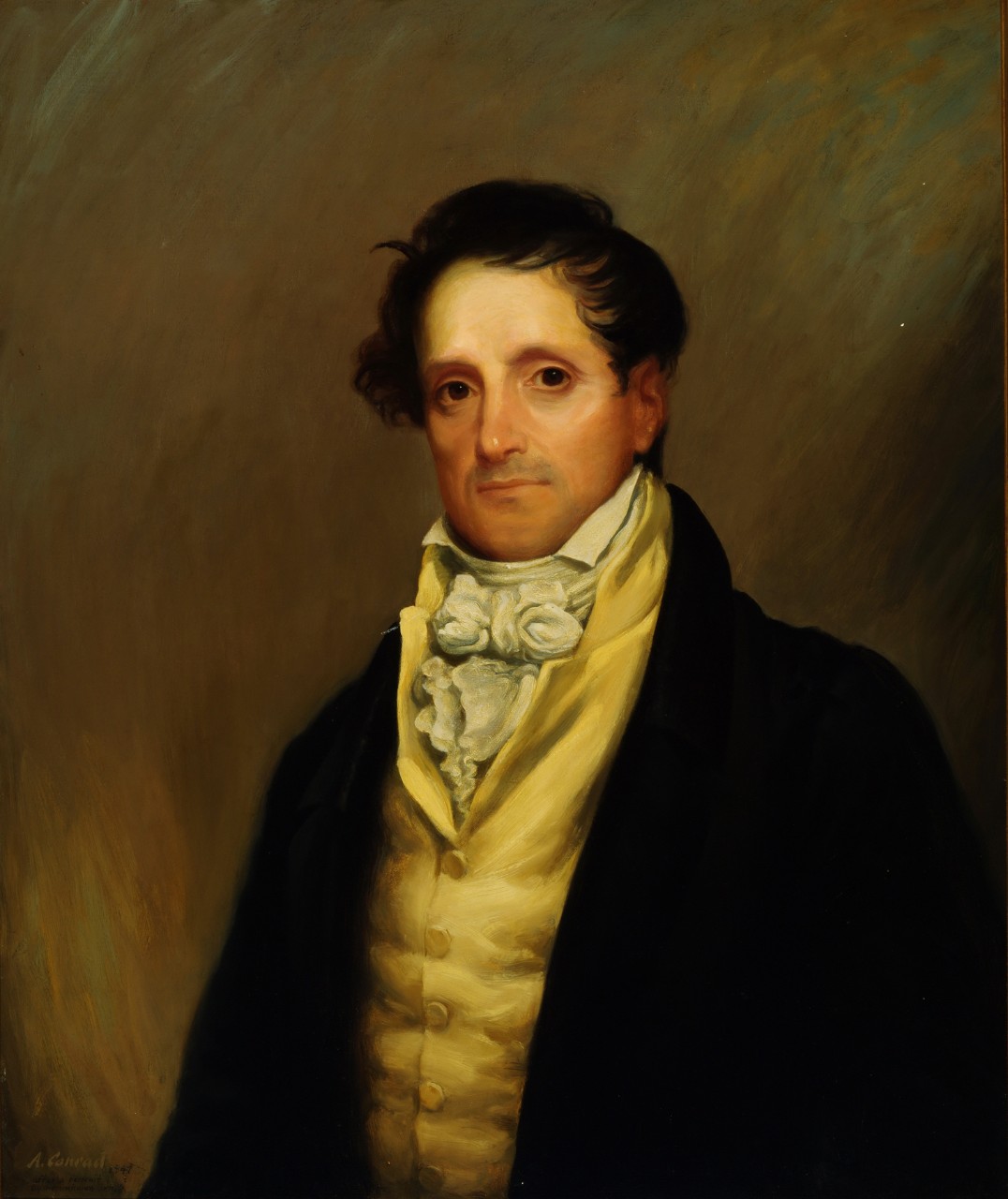 From 7 February 1815, to 9 November 1823, he was Secretary to the first Board of Navy Commissioners, consisting of Commodores Hull,  Porter and Rodgers.

He was greatly opposed to the introduction of steamships and engineers into the Navy and in some correspondence wrote that he "never  would consent to see our grand old ships supplanted by these new and ugly sea monsters," and exclaimed, "I am steamed to death."

The Torpedo Boat Destroyer James K. Paulding was named for Secretary Paulding. It was launched 20 April 1920, at the New York  Shipbuilding Corporation, Camden, NJ. His great-granddaughter, Miss Mary Hubbard Paulding, was the sponsor.