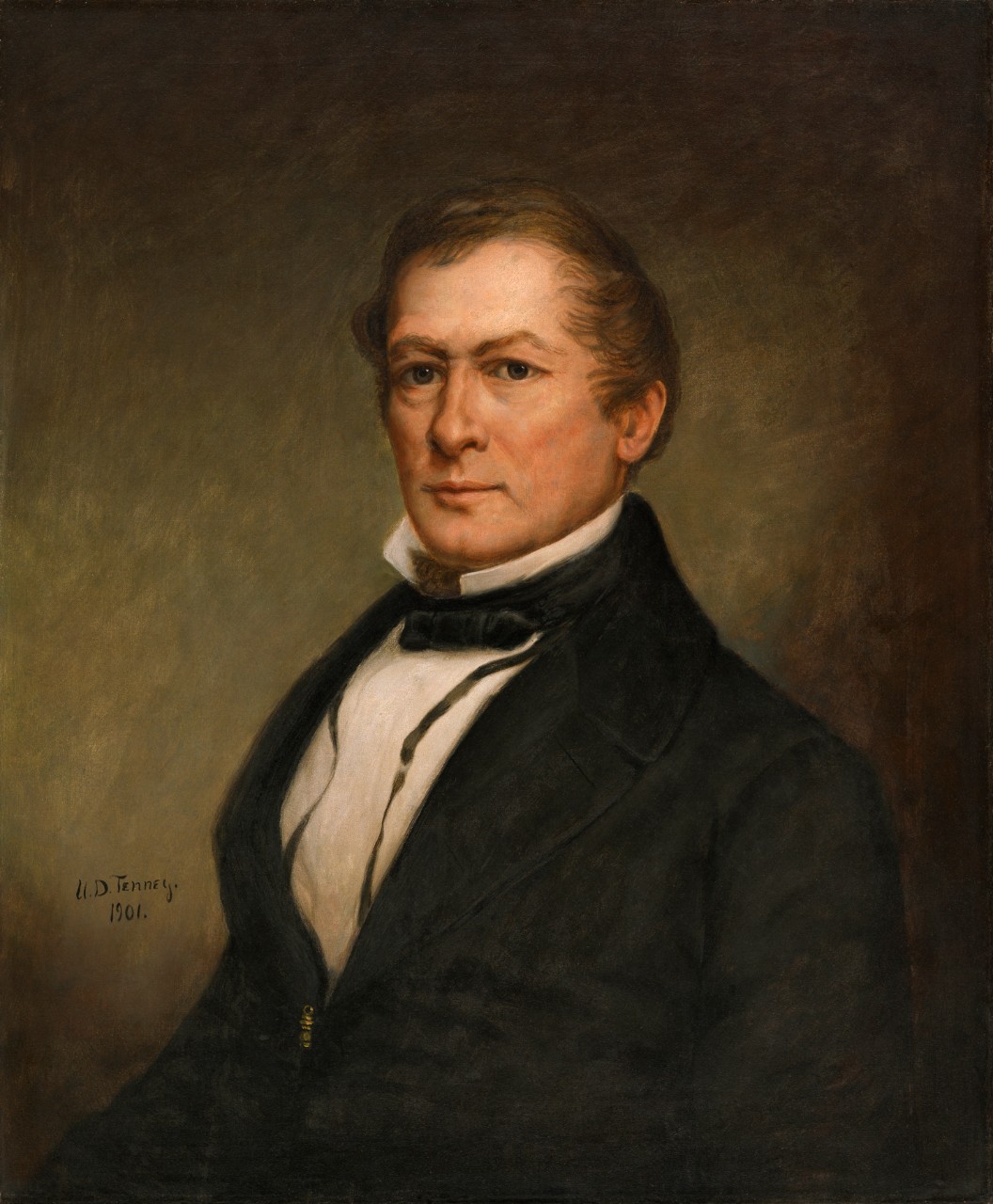 Author, born in Baltimore, Md., 25 October 1795; died in Newport, RI, 18 August 1870.  He was graduated at Baltimore College (now  University of Maryland) in 1812, and in 1814 fought at Bladensburg and North Point.  Subsequently he studied law, and was admitted to the Bar in 1816.He was elected to the Maryland House of Delegates in 1820, and re-chosen the two years following.  In 1823 he was appointed Secretary of legislation to Child, but withdrew his acceptance before the mission sailed.  He was a warm advocate of the administration of John Quincy Adams, and wrote diligently in its support, strenuously opposing the extension of slavery.  He also wrote a review (Baltimore, 1830) of Churchill C. Cambreleng's report on commerce and navigation, combating its anti-protective arguments.  This was widely circulated, and the following year Kennedy was sent as a delegate to the National convention of the friends of manufacturing industry, and was one of the committee appointed to draft an address setting forth the protectionist view.  In 1838 he was elected to Congress, and in 1840 he was one of the electors on the Harrison ticket.  In the later year he was again sent to Congress, and appointed Chairman of the committee on commerce, in which capacity he dree up a report upon the reciprocity treaties and their effects on the shipping interest of the country.  On President Tyler’s abandonment of the Whigs Mr. Kennedy was selected, at a meeting of the members of that party, in both houses of Congress, to draft a "manifesto" condemning the course of the chief magistrate.  In 1842 he was once more returned to Congress.  At the next election he was defeated by a small vote, but in 1846 was elected to the Maryland house of delegates, and made speaker.  In 1852 Mr. Kennedy was appointed Secretary of the Navy, and it was mainly to his efforts that the success of Com. Perry's Japan expedition and of Dr. Kane's second Artic voyage was due. On the accession of Franklin Pierce to the presidency, Mr. Kennedy retired finally from politics.  At the beginning of the Civil War he early espoused the national cause, and at its close advocated the election of General Grant.  After the war he made three visits to Europe, chiefly with the view of benefitting his health, but without success, as his death occurred soon after his return.  While he was abroad he became a friend of William M. Thackeray spoke of his disinclination to supply the printer with "copy" for the next chapter, and said jestingly, "I wish you would write one for me."  "Well," said Kennedy, "So I will, if you will give me the run of the story."  Kennedy then wrote a portion of the fourth chapter of the second volume of the "The Virginians."